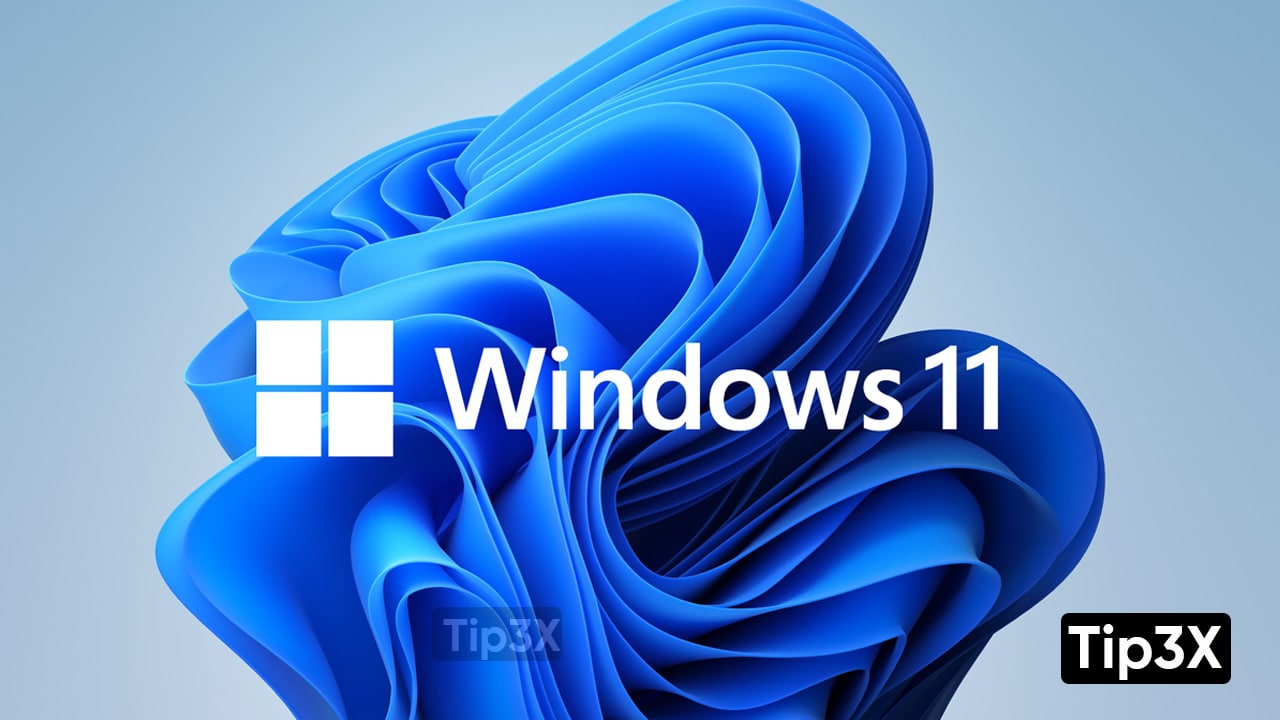 Microsoft announced an important new feature of the note-taking application OneNote. Office Insiders in the Beta Channel (Version 2207, Build 15427.10001) on Windows 11, Windows 10, and the web can try writing their notes via voice dictation.

Microsoft says the “artificial intelligence-enabled” voice dictation in OneNote supports more than 50 languages ​​and a variety of commands, so users can control the process without touching a mouse or keyboard. Voice input allows users to add, format, edit, and organize text, with more commands to come in future updates.

Note that some supported languages ​​are in preview, which means speech recognition may be less accurate and punctuation support is limited. Also, voice dictation requires a working microphone and a stable internet connection. This feature uses Microsoft’s Smart Services, is subject to the Microsoft Privacy Statement, and cannot be used without network access.

Microsoft is rolling out Dictation to Office Insiders in batches, so it may take a while for the feature to appear on devices even if you have the latest update installed.