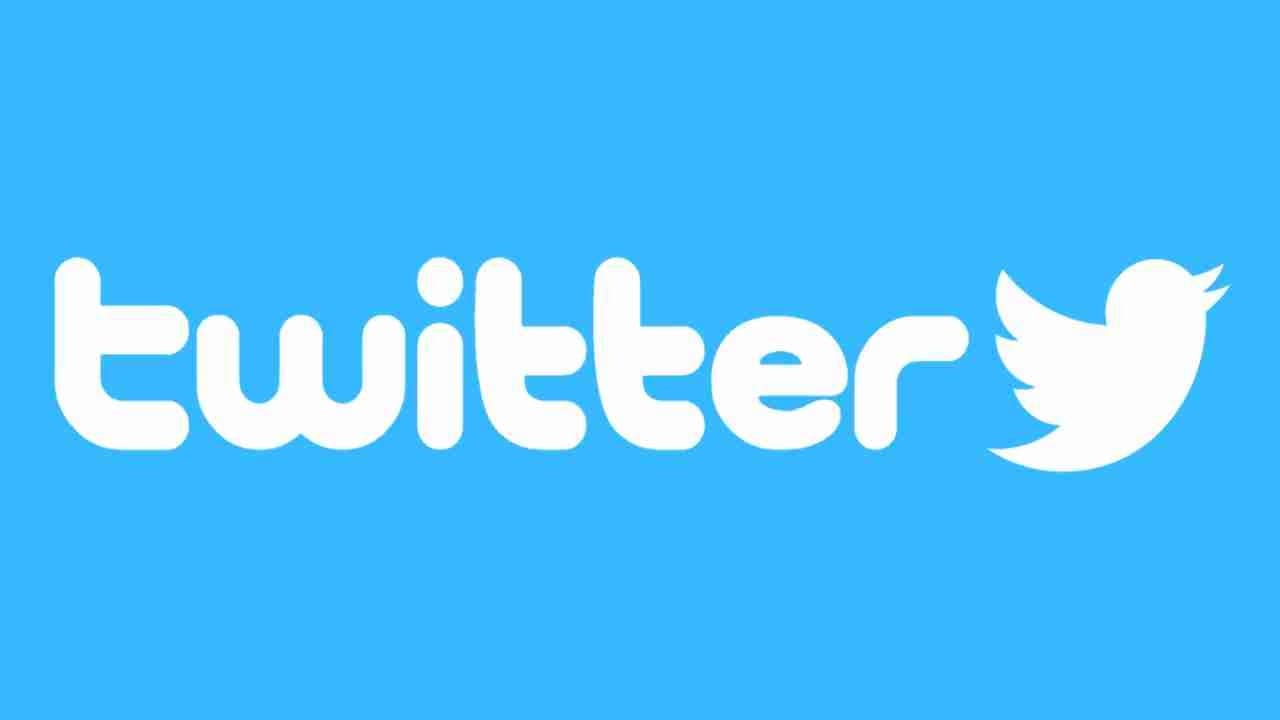 Musk said in a document submitted to a Delaware court that he was tricked into signing an acquisition agreement with Twitter. Twitter refuted Musk’s claims, saying that Musk’s words were not acceptable. The letter does not match the facts. Musk expressed his views in a counterclaim filing, which was previously not made public until Thursday.

Twitter’s legal battle with Musk is escalating. In April, Musk offered to buy Twitter for $54.20 per share. Later, Twitter’s stock price fell, and Musk withdrew from the acquisition, citing that Twitter’s fake account data was untrue.

According to the agreement, Musk would have to pay $1 billion to withdraw from the transaction. Musk did not want to pay compensation and leave, so he asked Twitter to provide detailed data on robot accounts and spam accounts. Twitter then took Musk to court. Twitter argues that Musk disrupted the deal because it was no longer in his own interests, hampered the company’s operations, and hurt shareholders.

Earlier this week, Twitter issued dozens of subpoenas to banks, investors, and law firms supporting the acquisition, and Musk did not show weakness, issuing subpoenas to Goldman Sachs and JPMorgan Chase consultants hired by Twitter.

Legal experts believe that Twitter’s pleas judging by its desire to know why Musk turned the gun on him and whether he breached his obligation to be well funded.