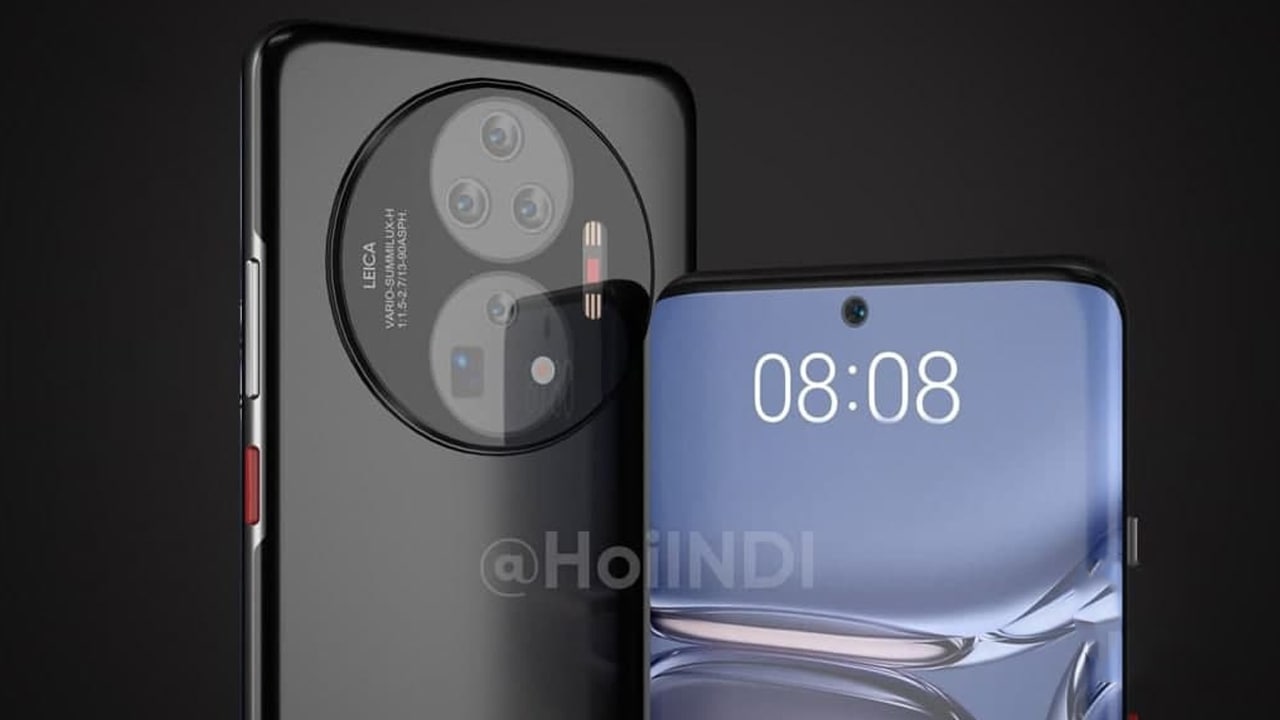 Huawei HarmonyOS 3 was released in late July and will start a scaling upgrade in September. This also means that the new Huawei Mate 50 series is expected to be released in September. Today, the revealer broke the news that Huawei will hold a new product launch conference for the Mate 50 series on September 7, and it is expected that the Mate 50e, Mate 50, Mate 50 Pro, and Mate 50 RS will be unveiled on the same stage.

At the HarmonyOS 3 and Huawei full-scene new product launch conference in late July, Huawei executive director and terminal BG CEO Yu Chengdong revealed that the AITO brand’s first purely electric model AITO M5 EV will be released in September. Judging from the release date, the Wenjie M5 EV is expected to be released together with the Mate 50 series.

According to previous revelations, the Huawei Mate50 series will usher in an upgrade in imaging, and at the same time, it will be equipped with the Hongmeng HarmonyOS 3.0 system. The overall configuration is stronger than the P50 series, but it is still a 4G model. Among them, the Mate 50 Pro has a rear-mounted star ring camera module, and the front supports face recognition to unlock the camera.