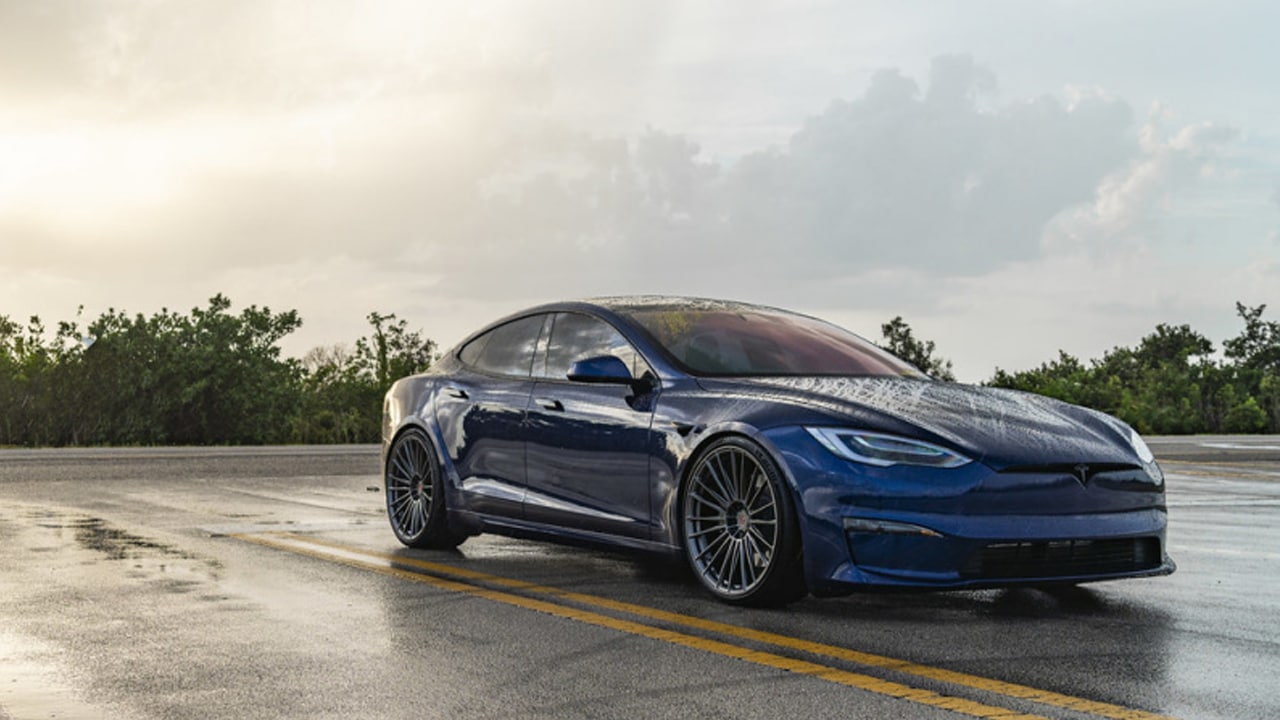 Tesla’s updated online configuration shows that the Model S Plaid and Model X Plaid will start delivering in Europe in December 2022. This news shows that Tesla has been able to enter mass production at the Fremont plant and is now able to gradually meet global demand for Model S and Model X.

Introduction of the two models:

Both models will have a new internal structure, powertrain, thermal system, electronics, full chassis, and more improvements. In an ideal world, the Model S Plaid can sprint to 100 km/h in less than 2 seconds, which is often what purpose-built race cars and million-dollar supercars can do. And the Model X Plaid can hit highway speeds in 2.5 seconds, faster than some supercars on the market.

In Germany, the Tesla Model S Plaid starts at 137,990 euros, while the Model X Plaid starts at 140,990 euros. In the U.S., the two models start at $129,990 and $138,990, respectively. Only the two Plaid models are expected to start delivering in Europe by the end of the year (November or December), Tesla said, with the dual-motor version starting later this year, sometime around 2023.