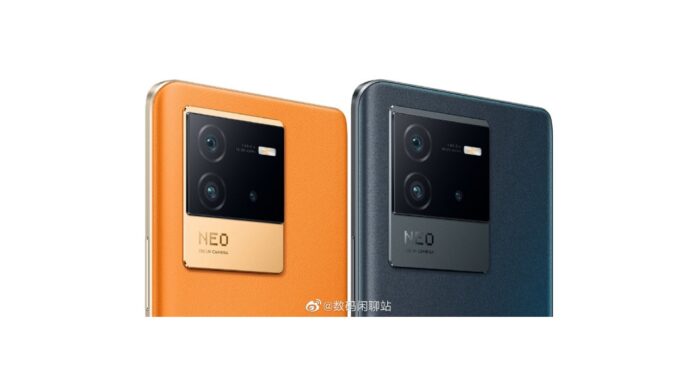 According to the latest report, the iQOO Neo6 SE will be released on May 6 and will be powered by the Snapdragon 870 processor.

Officially, iQOO Neo6 SE supports dual-cell 80W flash charging, which can be charged to 100% in as fast as 30 minutes. The built-in 4700mAh large battery, combined with the excellent energy consumption of the fuselage, can play 24 games of “Honor of Kings”, or watch dramas for 19 hours. 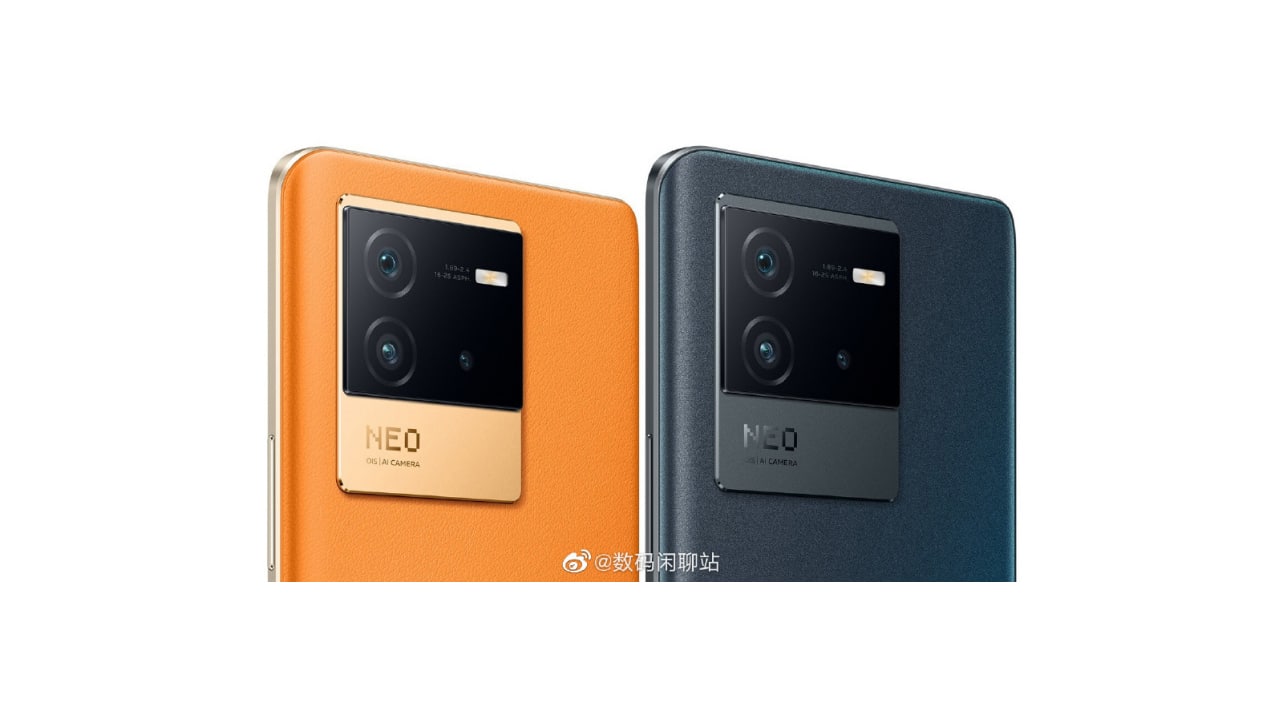 Moreover, the iQOO Neo6 SE has opened an appointment. The official said that it is equipped with a Snapdragon 870 processor that has undergone 11 rounds of performance tuning, and is provided with an overclocked version of UFS 3.1 and UFS Deep Defragmentation 2.0 technology.

Apple may cut iPhone SE production by 20% next quarter: Report