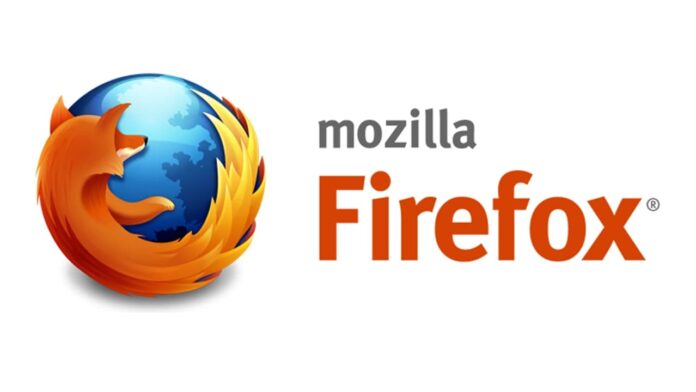 Mozilla, which suffered financial difficulties and had to lay off employees during the new crown epidemic, promised that it would not sell its Firefox browser to billionaires anyway.

It appears Twitter’s acquisition by the world’s richest man, Elon Musk, for a record $44 billion has angered those who believe the internet should not be in the hands of certain groups, one of which is Firefox.

However, there are also users who have made a short statement on the Firefox browser, saying that Firefox software does not make money, and the main thing that maintains the team’s operations is the search engine built into the browser, specifically, Google, which has been the biggest supporter of Firefox for many years contributed 80% of its revenue. 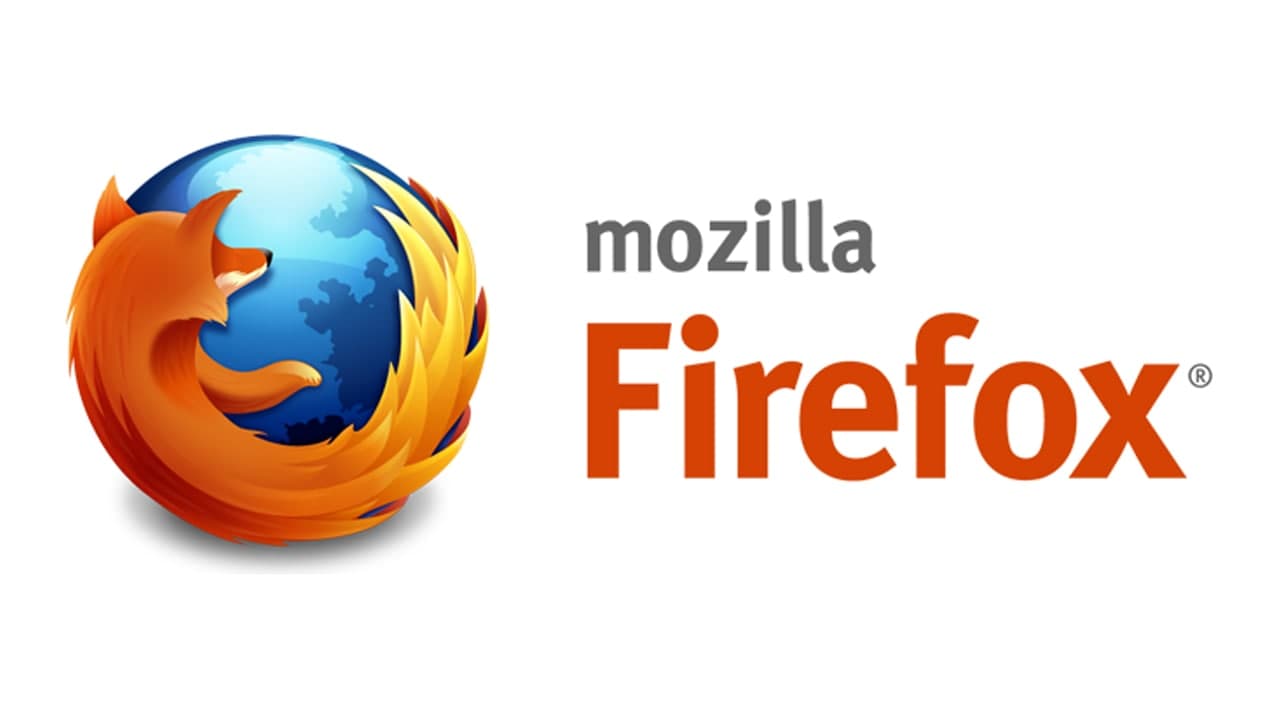 In Mozilla’s financial performance in 2020, its total revenue is 496 million, of which royalties from search transactions are about $441 million. In addition to Google, part of this revenue is from other partners, such as Russia’s Yandex search.

Moreover, the share of Firefox browsers has dropped from 20% in 2008 to about 4% now, and the share of mobile platforms is less than 0.5%.