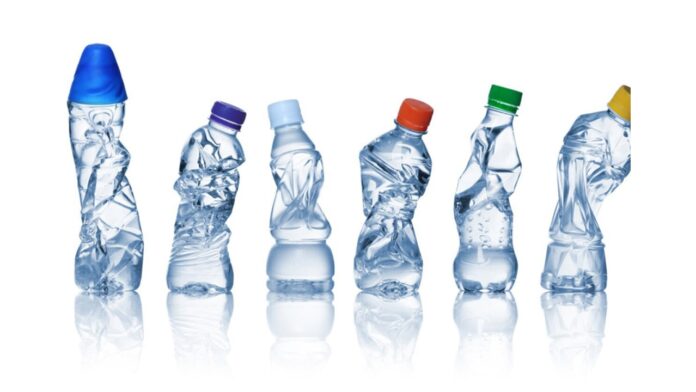 According to the latest report, scientists have used machine learning to design a new fast-acting enzyme that can degrade certain forms of plastic in just 24 hours, and its stability makes it very stable. Suitable for mass adoption.

Moreover, Scientists have been exploring the potential of enzymes to help plastic recycling for more than a decade, and in the past six years or so, some major advances have been made.

In 2016, researchers in Japan discovered a bacterium that uses enzymes to break down PET plastic in a matter of weeks. An engineered version of these enzymes, called PET enzymes, has improved performance even further, and in 2020 scientists have developed a more powerful version that breaks down PET plastic six times faster.

A team at the University of Texas set out to address some of the shortcomings of these enzymes so far. According to the scientists, the technology’s application has been hampered by its inability to work well at low temperatures and in different pH ranges, its lack of effectiveness indirectly treating untreated plastic waste, and its slow response rate. 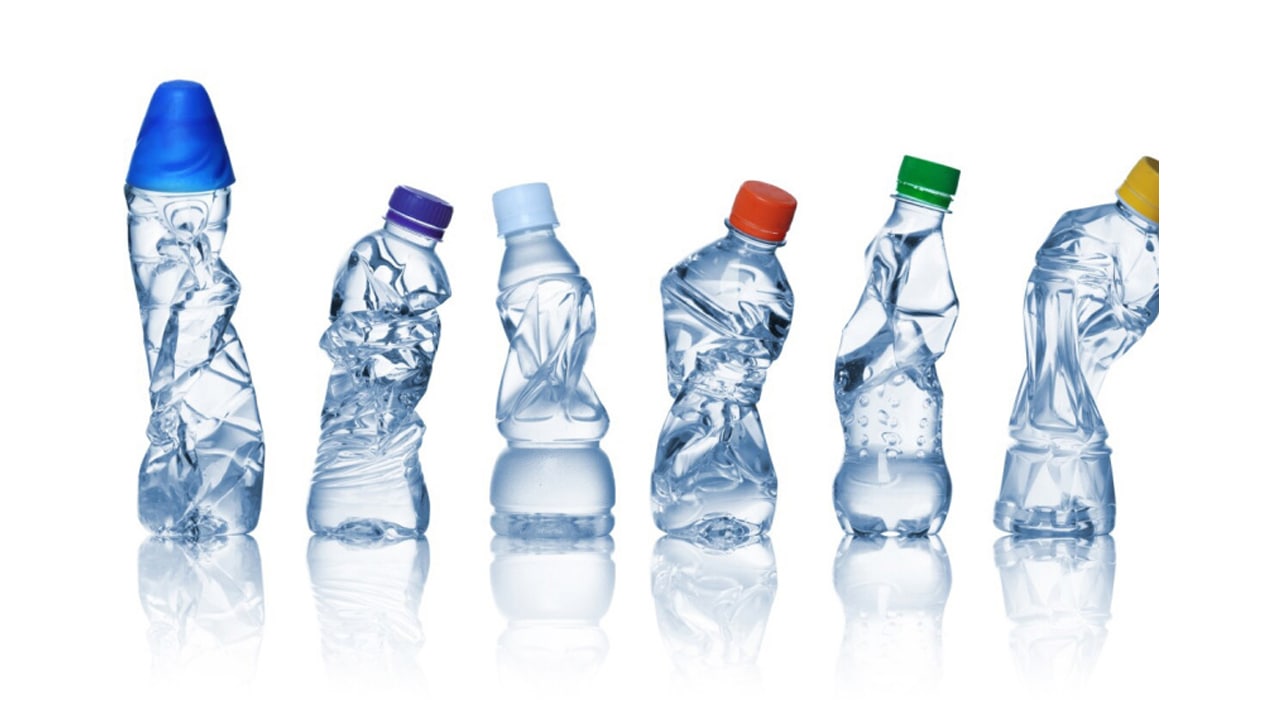 To address these questions, the team developed a machine-learning model that can predict which mutations in the PET enzyme give it these abilities. This involved closely studying a range of PET plastic products, including containers, water bottles, and fabrics, and then using the model to design and manufacture a new enzyme called FAST-PET Enzyme (Functional, Active, Stabilized, and Resistant PET Enzyme) and improved enzymes.

The newly created enzyme was found to be remarkably good at breaking down PET plastic at temperatures between 30 and 50°C and a range of pH values. It was able to almost completely degrade 51 different untreated PET plastic products within a week and, in some experiments, in as little as 24 hours.

Moreover, the scientists also demonstrated a closed-loop PET recycling process in which the FAST-PET enzyme is used to break down the plastic, and the recovered monomers are then used to chemically recombine the material.

“When you think about environmental cleanup applications, you need an enzyme that works in the environment, and works at ambient temperature,” said study author Hal Alper. “This requirement is where our technology has a huge advantage in the future.”

With the ability to rapidly decompose post-consumer plastic waste at low temperatures, researchers believe they have found a portable, affordable technology that can be adopted on an industrial scale. They have patented the technology and hope to see it put to use in landfills and polluted areas.

Alper said: “The possibilities for industries to take advantage of this leading recycling process are endless. In addition to the obvious waste management industry, this also provides businesses in every industry with the opportunity to take a leading role in recycling their products. With these more sustainable enzymatic approaches, we can start to envision a true circular plastics economy.”

How to fix MacBook folder with question mark?

Apple iOS 15 tips and tricks: How to see the location...