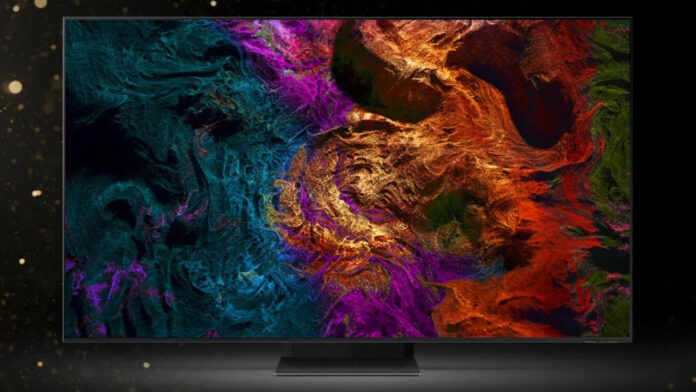 TrendForce released a report saying that in the first quarter of 2022, global TV shipments reached 47.26 million units, a decrease of 20% from the previous quarter. The report pointed out that consumers are starting to cut back on non-essential items with limited disposable budgets.

In the first quarter of this year, from the perspective of North America, Europe, and China, the three major TV sales regions, demand in Europe and the United States has dropped by 20%, and China has decreased by 15-20%. 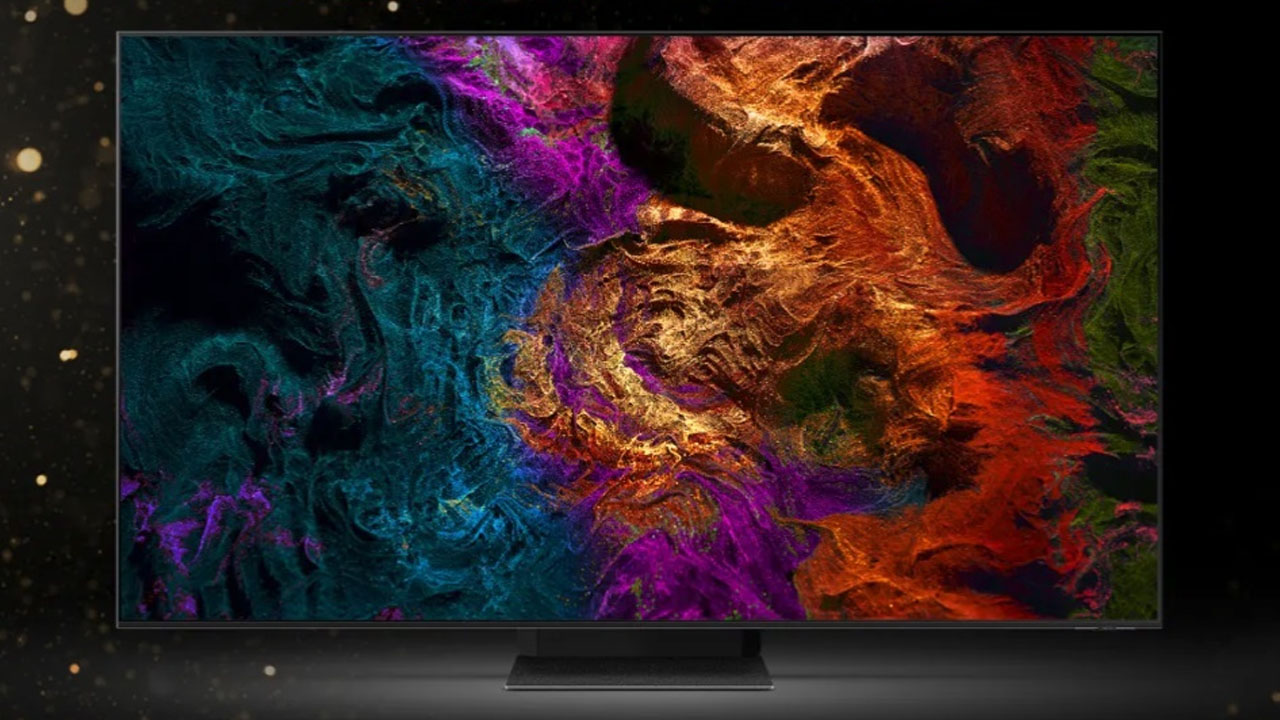 Moreover, TrendForce expects that TV shipments this year will be further reduced to 212 million units, an annual increase of only 1%, and there is still a risk of downward revision.

In addition, TrendForce said that the major international manufacturers have recently revised their orders one after another. Although Chinese brands have not seen a significant reduction in orders, if the results of the 618 promotion are not as expected, it cannot be ruled out that they will start to reduce panel purchases in the middle and late second quarter.