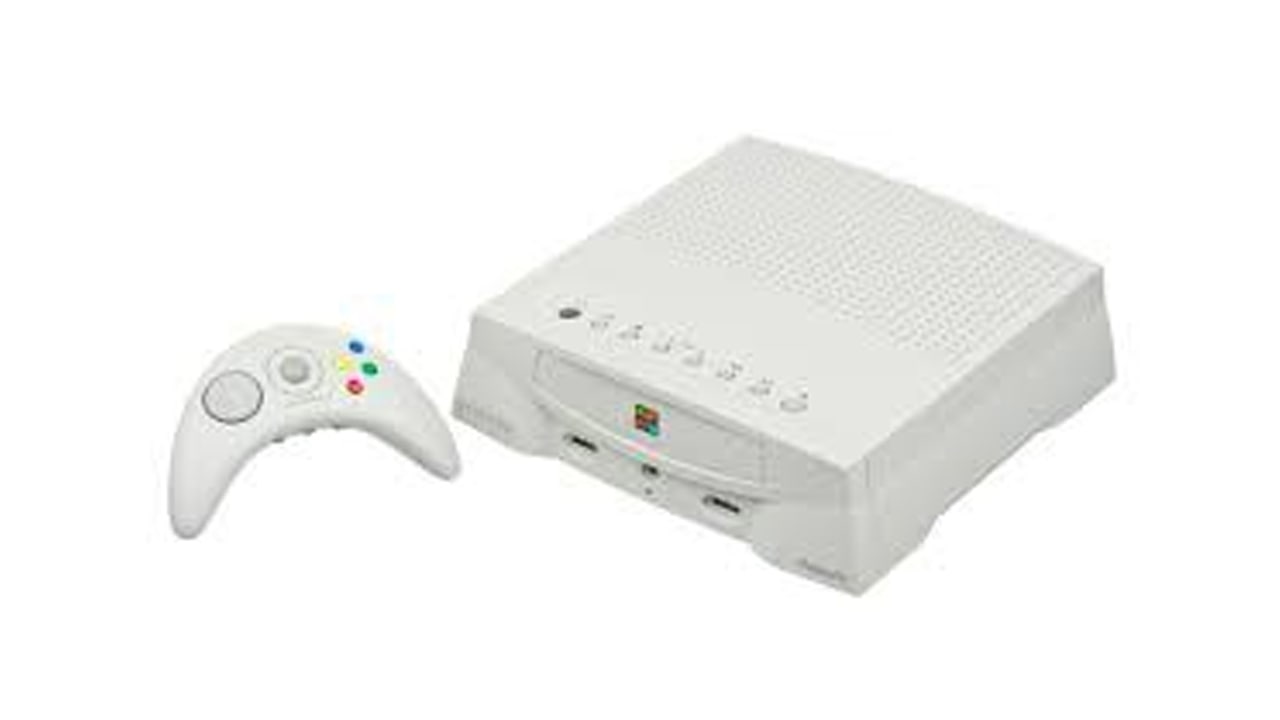 Apple Pippin is a game console/multimedia player platform launched by Apple in 1995/1996 and Bandai in Japan and the United States, but unfortunately, it was not favored by the market in the end.

It was powered by a 66MHz PowerPC 603e processor, 14.4 kbit/s modems, and ran a stripped-down version of Mac OS. It was meant to be a low-cost computer for CD-based multimedia (especially games), with networking capabilities.

Moreover, it features a 4x optical drive and a video output that can be connected to a TV. The origin of its name is the jade apple (Newtown Pippin). There are existing rumors that Apple may be returning to the console market after years of Pippin.

A revealer on the Clien forum claimed that there was news in the Taiwanese supply chain that Apple was considering returning to the gaming industry. Rumor has it that Apple is conducting a feasibility study with the help of outside consulting management.

Currently, we are discussing various methods, such as how to put an Apple console device in or how to turn an Apple TV into a game console. The revealer also said that Apple is also seeking advice from leading game companies for exclusive work. Both Capcom and Ubisoft are very interested right now.

Clien, the revealer has successfully predicted some product news before. For example, the Intel i9-12900KS has been launched before the release, so there is still some credibility.

There are also reports that the company appears to be developing/producing a chip specifically to power game consoles. Alternatively, Apple may not be interested in gaming consoles at all, and they may integrate its new gaming device directly into the Apple TV, rather than launching a standalone device.

Furthermore,  Apple M1 series chips used by Apple in Macs and iPads have very impressive performance, and the subsequent Apple M1 Pro, M1 Max, and Apple M1 Ultra all have performance that is unmatched by similar products, and the rumored M2 series is expected to arrive in the second half of the year, which does not rule out the possibility of Apple building a dedicated chip for gaming based on a new generation of Apple Silicon.