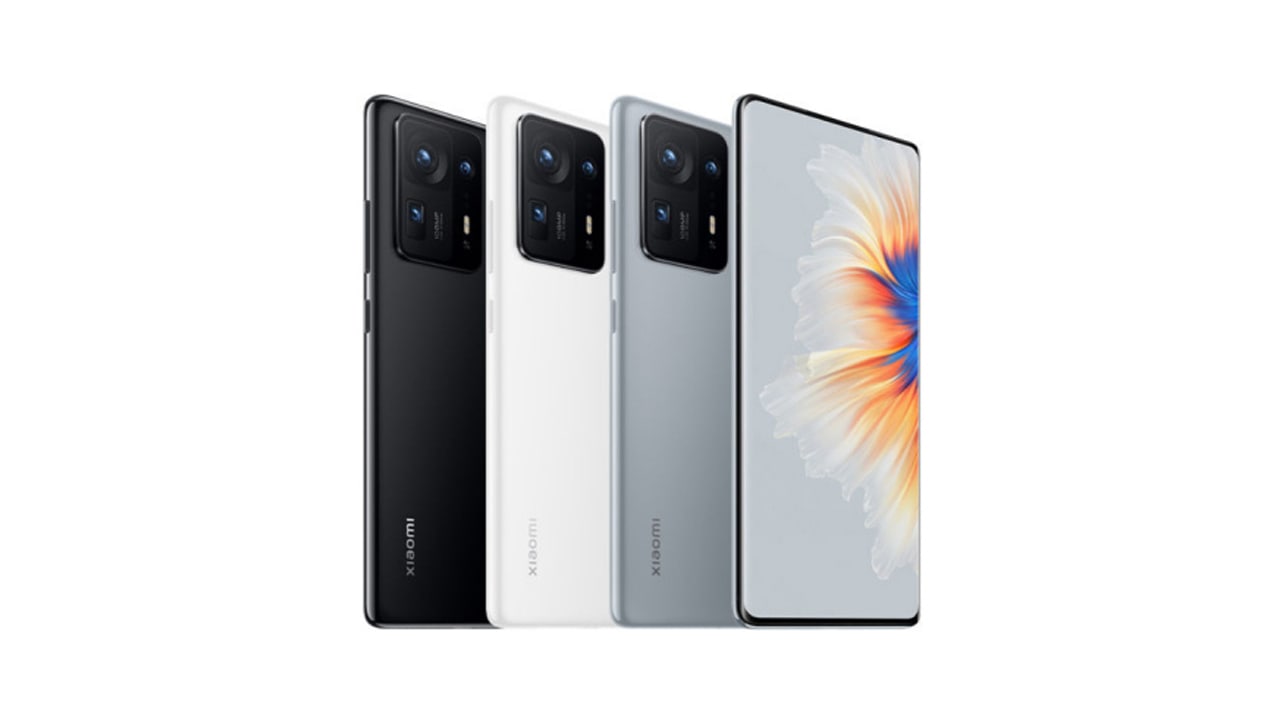 Today, blogger @Digital Chat Station broke the news that Xiaomi Civi 2 has started trial production and is expected to meet you soon. The pinnacle of Xiaomi’s industrial design in 2022 is “Civi 2” and Snapdragon 7 series core blessing.

It was previously reported that the new Qualcomm Snapdragon 7-series processor will debut in Q2 this year as soon as possible, which means that the Civi 2, which has been in trial production, will use the Snapdragon 778G+ chip.

It is reported that Qualcomm Snapdragon 778G+ is a mid-range chip commercialized by Qualcomm in the second half of 2021. This chip is an upgraded version of Snapdragon 778G.

It adopts TSMC’s 6nm process and has a large core of Cortex A78 architecture. The highest frequency can reach 2.5GHz. In addition to the Snapdragon 778G, Xiaomi Civi 2 is expected to continue the high-value design of the previous generation.

The Civi, which was launched in the second half of last year, can be regarded as the most beautiful mobile phone in Xiaomi’s history, with a major breakthrough in industrial design.