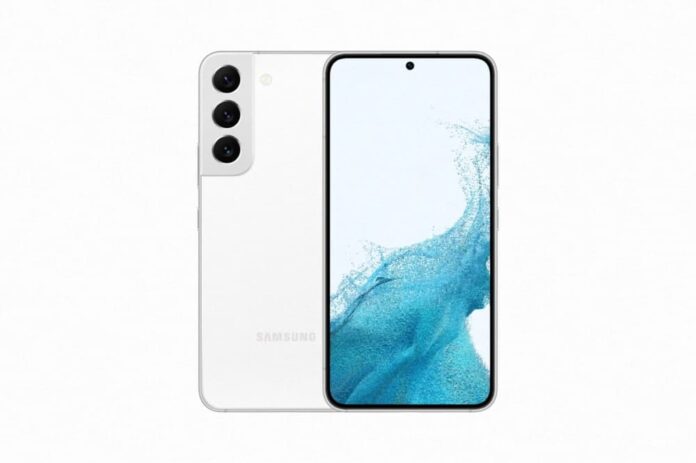 Samsung has recently launched Galaxy S22 series equipped with Android 12 based One UI 4.1. This new smartphone series comes loaded with lots of multi-tasking features. In this article, we will tell you how you can use the Multi window split-screen view on your Samsung Galaxy S22 series smartphone.

Multitasking is one of the best features that most people look at before buying a smartphone. And Samsung’s Galaxy S22 series smartphone comes equipped with lots of multitasking features such as Multi-window split-screen view, Pop-up view, edge panel, and more.

Because two apps are better than one, and Multi-window is better than constantly switching between apps. This feature lets you alternate between apps, adjust the size of the display, and copy information from one app to the other. On top of that, App pairs and Apps Edge make multitasking on your phone even easier. 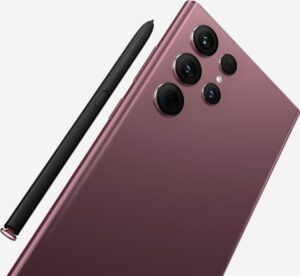 How to use Multi window split-screen view:

Step 1: On your Samsung Galaxy S22, Tap the Recents button to open the list of recently used apps.

Step 2: In the list of recently used apps, swipe to the left or right, then tap an app’s icon, and then tap Open in split-screen view.

Step 3: Then go to the apps list and select another app to launch.

US government invited UMC to build 12-inch factory in Detroit

How to install Fortnite game on Android devices without using Google Play Store?

Apple was fined more than $300 million for excessive “Apple tax”

Android tips and tricks: How to control emergency broadcast notifications on Android 12

Android tip and tricks: How to enable Rapid charging

Samsung Galaxy Android 13-based One UI 5.0 supported devices: One UI...