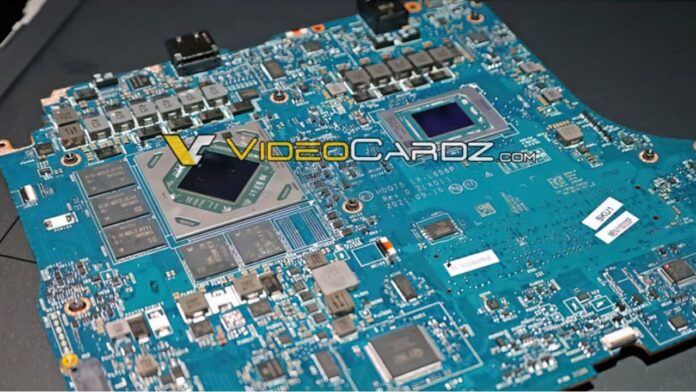 According to the latest report, the motherboard of an upcoming game notebook from Alienware was appeared, equipped with AMD Ryzen 6000 series mobile processors.

The sources said that the Alienware game will be the strongest model in the AMD Advantage project, which means it will be equipped with the R9 6980HX top model.

Moreover, this processor codenamed Rembrandt will be packaged in FP7. The graphics card on the motherboard will be AMD’s upcoming new mobile graphics card.

Furthermore, the AMD 6000 series of mobile CPUs will be upgraded to Zen3+ architecture, built with 6nm technology, still with 8 cores and 16 threads, supporting DDR5-4800 memory, and will not use 3D V-Cache technology. 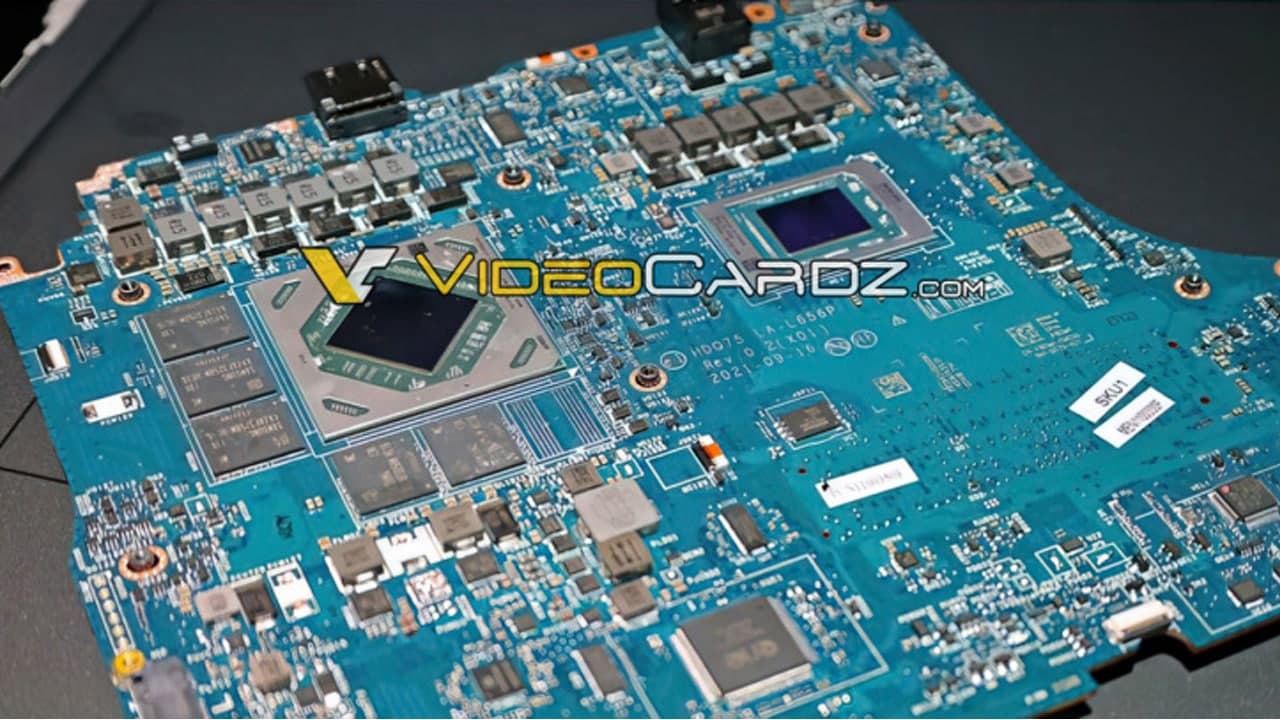 The integrated GPU of this series will have a major upgrade to RDNA2 architecture, and the highest model of its core display will be named Radeon 680M. With the support of DDR5 high-frequency memory, the new generation of nuclear display performance will be significantly enhanced.

AMD President and CEO Dr. Su Zifeng will host a new product launch conference on January 4, 2022, focusing on the innovation and solutions of AMD Ryzen processors and AMD Radeon graphics cards. The AMD CES 2022 conference will begin on Tuesday, January 4 at 10 a.m.

How to make a video into a Live Photo on an...

Roborock T7S series of sweeping and dragging robots will be officially...

ASUS next update will bring support for GeForce RTX 30 series...