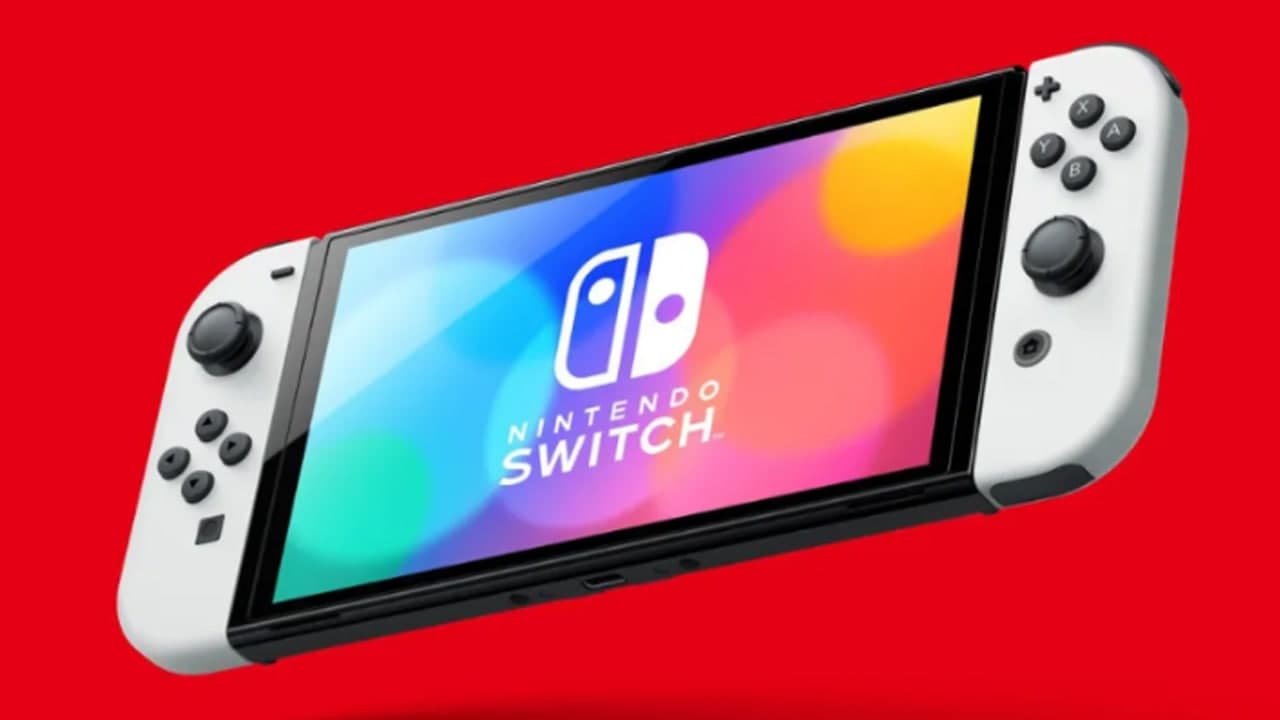 Although the supply of Switch may be stagnant in 2022 due to the global shortage of semiconductors, Nintendo is still increasing its development efforts in terms of games. According to people familiar with the matter, Nintendo will still launch a large number of exclusive games in 2022.

Moreover, Twitter user Leaky Pandy revealed that Nintendo plans to release exclusive games regularly throughout the year in 2022. In addition, the revealer also confirmed that there will be a variety of sequels in 2022, many of which have already been announced.

Furthermore, Nintendo attaches great importance to 2022. Its announced game lineup shows that “The Legend of Zelda: Breath of the Wild 2”, “Bayonetta 3”, “Kabi: Discovery”, “Splatoon 3″, ” Pokémon Legend: Arceus has been confirmed to be released in 2022.

The news pointed out that Nintendo may maintain the rhythm of a monthly exclusive masterpiece in 2022 to better compete with Sony PS and Microsoft Xbox next-generation console games.