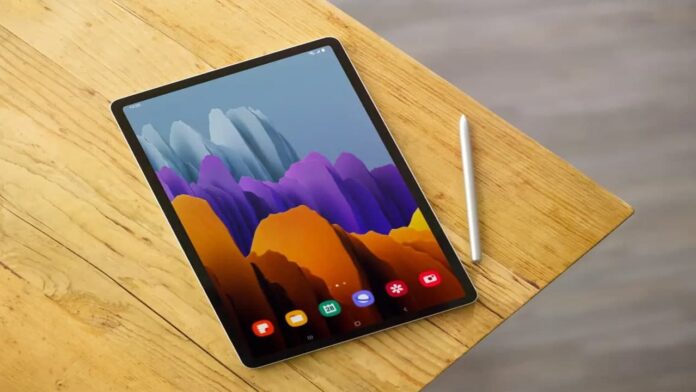 According to the latest report, Samsung today released the One UI 4.0 update for the Galaxy Tab S7 series of tablets. 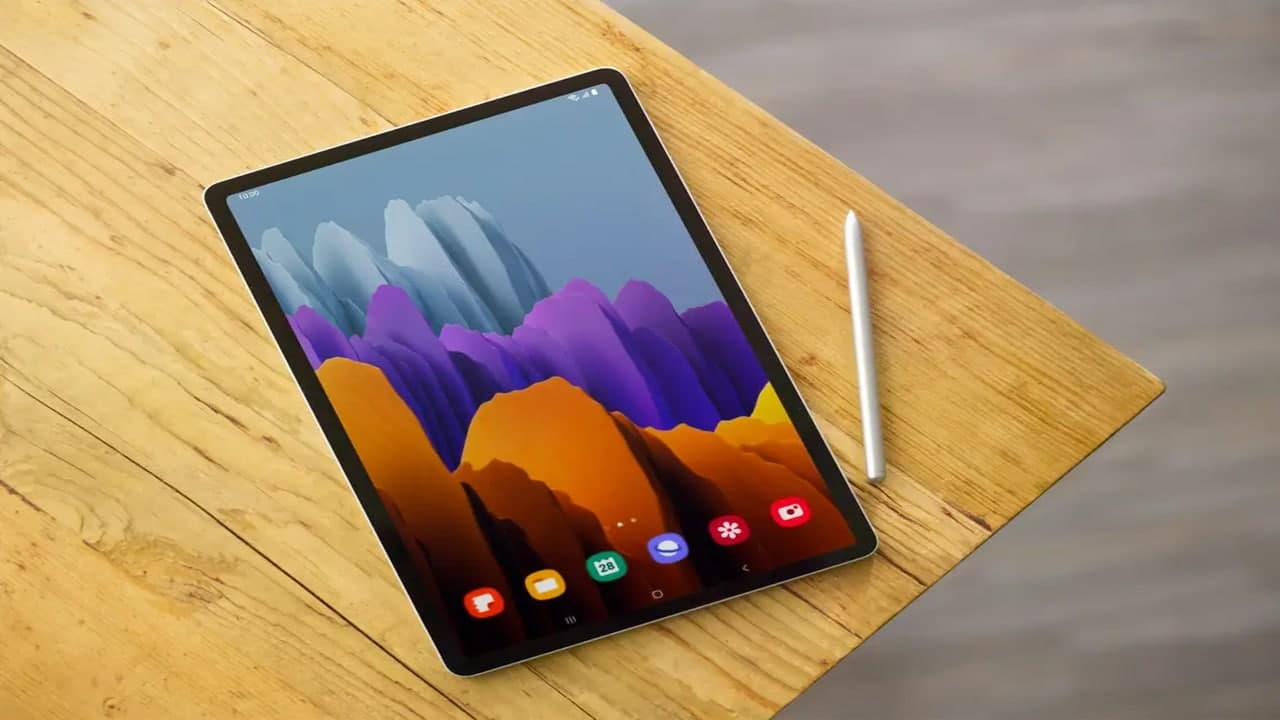 At present, Samsung has launched One UI 4.0 stable version updates for Galaxy Tab S7 and Galaxy Tab S7+ in the following regions.

Furthermore, these two tablets are equipped with Qualcomm’s Snapdragon 865 Plus processor, with 6/8GB of RAM and up to 256GB of flash memory. The most obvious difference between Tab S7 and S7 Plus is the size.

Tab S7 has an 11-inch display while Tab S7 Plus has a 12.4-inch display. The Plus version uses an OLED panel, while the Tab S7 uses an LCD panel. In order to obtain a smooth visual effect, the screens of these two tablets are both 120Hz and the screen aspect ratio is 16:10.

How to activate and test the new Google Chat on the...