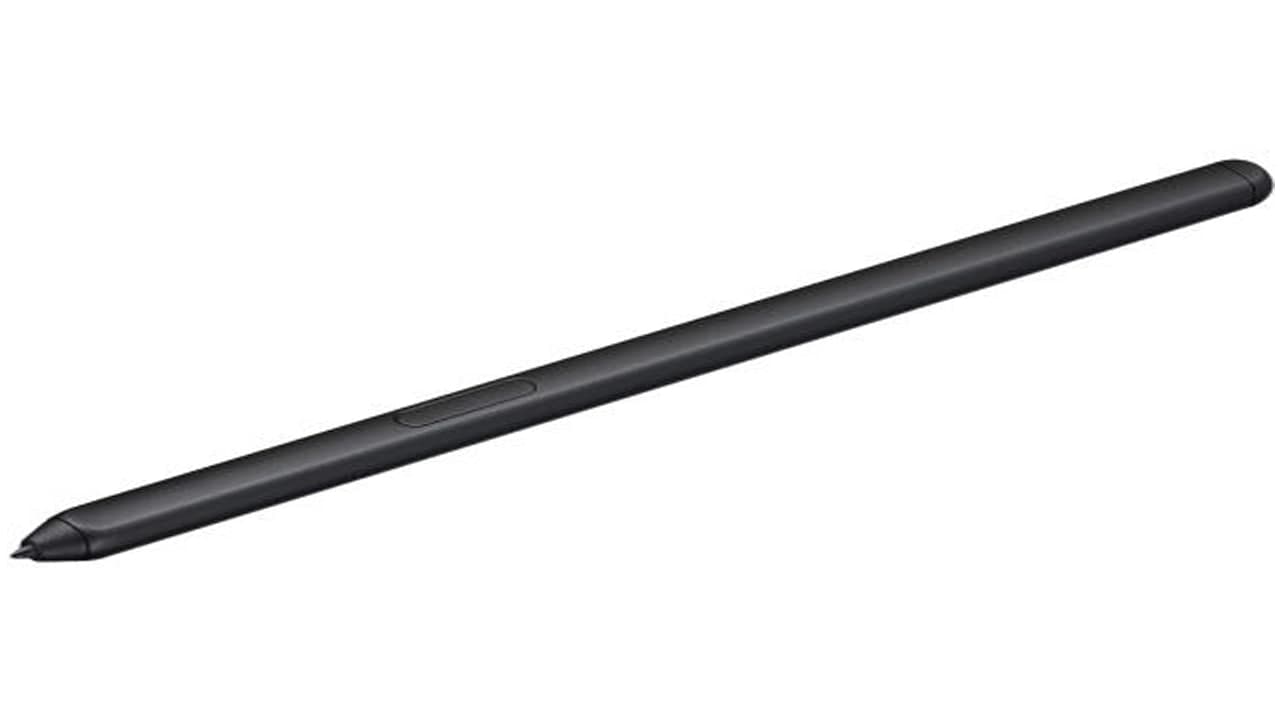 Mobilefun has launched a Samsung S Pen black stylus, which is claimed to be suitable for the Galaxy S22 Ultra. In addition to the black version, the official seems to also provide green, red, and white versions.

It is worth mentioning that this stylus also gives a label of 49.99 pounds, but it does not rule out the possibility of being a placeholder. Judging from the specifications displayed by the product information, this stylus model is EJ-PS908BBEGEU.

Moreover, it uses a circular stylus and a 0.7 mm tip. It can be used for drawing and writing on a tablet. It also supports precise navigation and can be used as the mobile phone remote control turns your clicks into actions.

Furthermore, the Samsung Galaxy S22 series will be divided into Exynos 2000 and Snapdragon 8 Gen 1 versions according to different regions. It will have a screen refresh rate of 120Hz, stereo speakers, 25W / 45W fast charging, and wireless charging, waterproof and other functions.

Besides, Samsung Galaxy S22 Ultra is expected to be equipped with a 5000 mAh battery, support 45W fast charging, and the appearance is very close to the Note series.