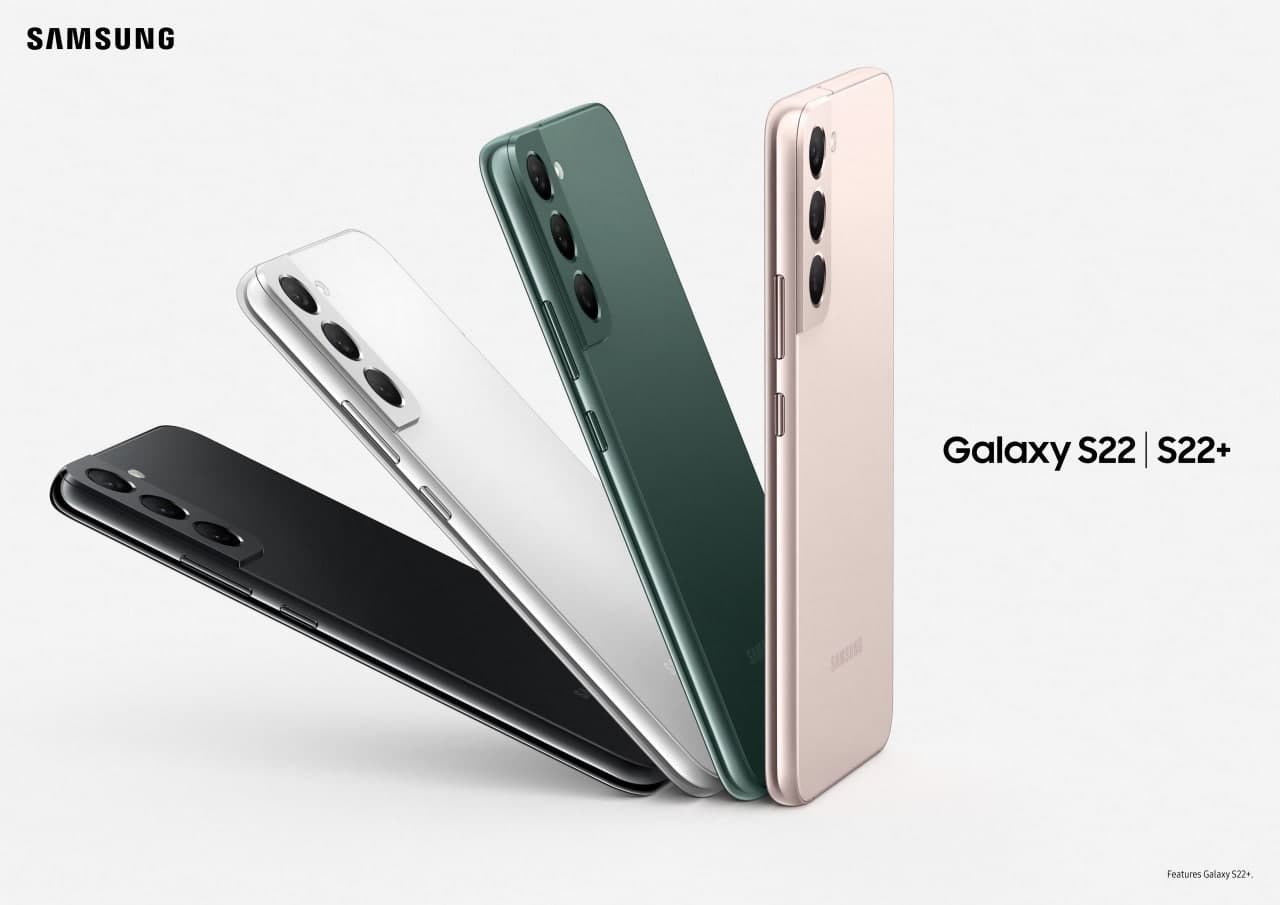 After a long wait, Samsung has now pushed the Android 13-based One UI 5.0 Beta version for eligible Galaxy S22 series users, which is about two weeks later than the previous revelations.

With the update to the One UI 5.0 beta, Samsung has brought many useful new features to the new version of the system, as well as cosmetic improvements and other changes.

At present, the Samsung One UI 5.0 beta version is only available for the Galaxy S22 series. The following is the scene of German users receiving the push. 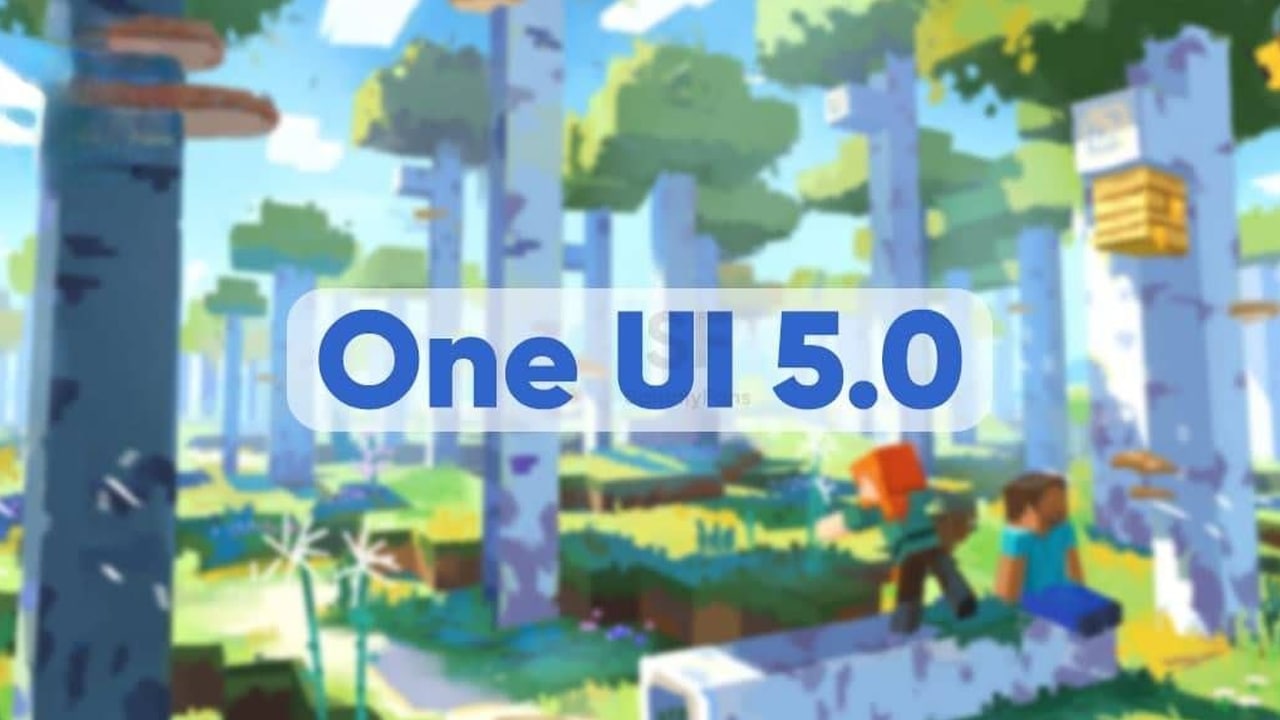 It was previously reported that the Samsung One UI 5.0 beta version will be launched in the third week of July. Samsung aims to publicly release One UI 5.0 by October 2022. As always, the beta firmware will only be available in a few countries at first.

One UI 5.0 will bring some cosmetic changes of its own. Since this is a major update, we can expect Samsung to introduce some new features, but the specific content will not be known until overseas users have installed it, so stay tuned.