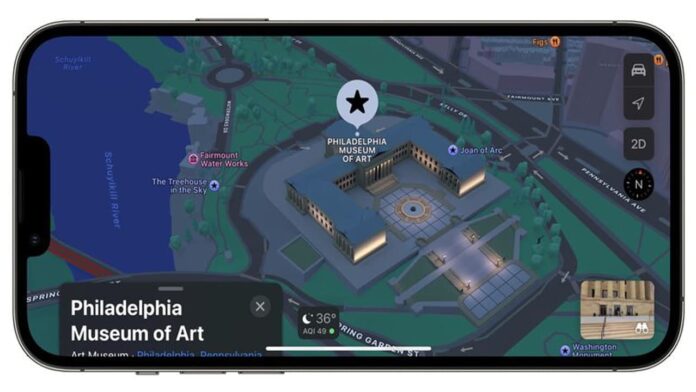 According to the latest report, Apple Maps product leader David Dorn and design leader Meg Frost recently accepted an interview with CNN to introduce the Apple Maps feature introduced during the iOS 15 update and explained why iPhone users should choose Apple Maps instead of other map apps such as Google and Waze.

According to Donne, there are three main reasons that Apple Maps is the best choice.

Moreover, Apple’s efforts to improve the map application can be seen in iOS 15. This update adds new 3D city details in specific areas such as London, New York, Los Angeles, and the San Francisco Bay Area. 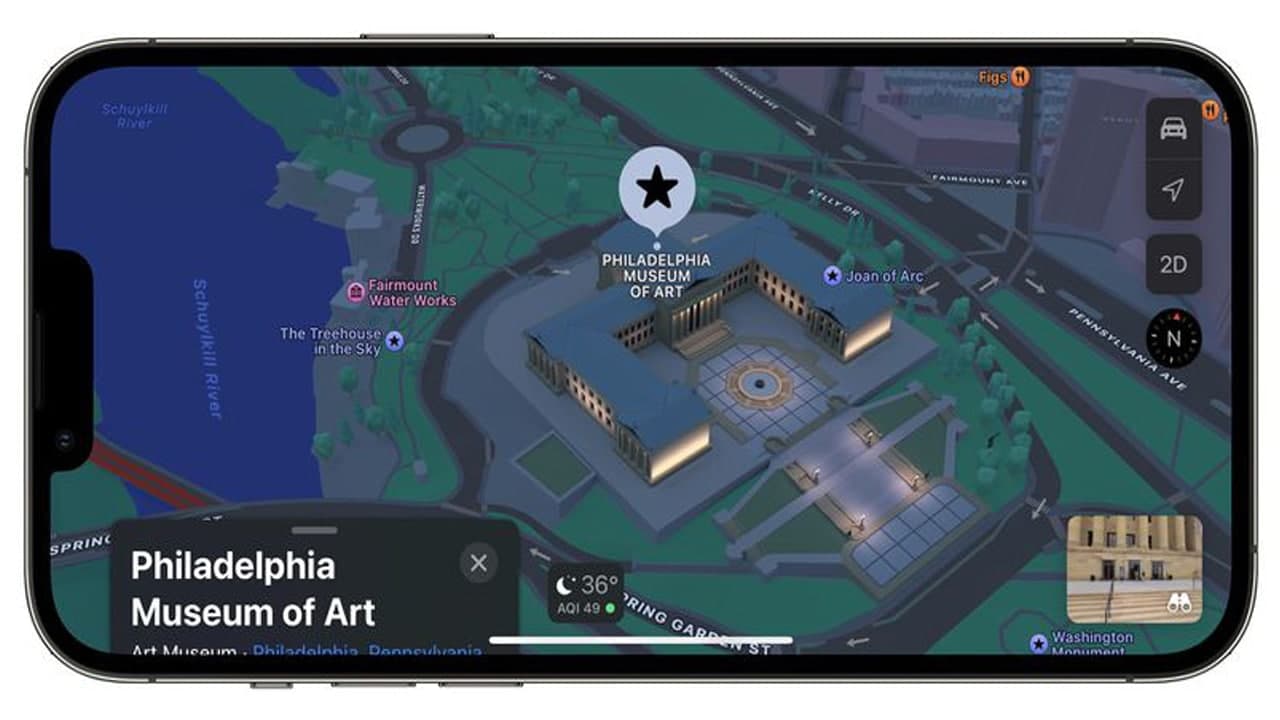 There are also some navigation updates, adding more details at complex intersections. Frost said that Apple hopes to make the map “safer and able to visually satisfy navigation needs.”

As for the 3D landmarks added in the update, each landmark is created manually. “We pick the details we think are appropriate and create a 3D grid of the architectural landmark itself. We apply it to the base map,” Frost said.