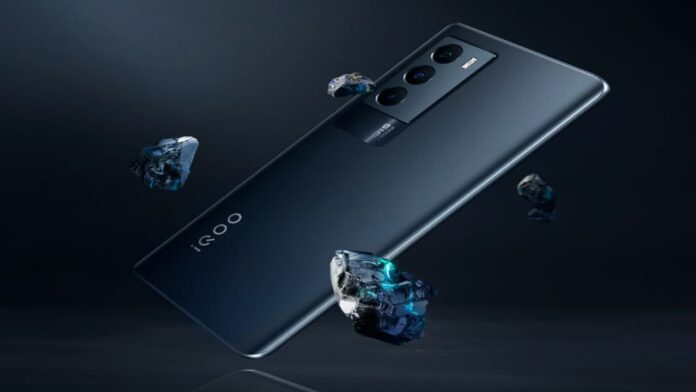 iQOO mobile phone officially released, indicating that iQOO Neo5S will be the first to be equipped with the original OriginOS Ocean system. At the same time, an introduction to the system’s functions was announced, showing the characteristics of the mobile phone.

Moreover, the original OriginOS Ocean system was officially released by Vivo on December 9. This system brings a brand-new UI and interactive methods, with atomic Walkman widgets and atomic reading functions on the screen, which can integrate a variety of third-party App resources.

On the iQOO Neo5S mobile phone, the OriginOS Ocean system combined with the “Light Encounter ” game provides an exclusive theme. In terms of operation, the user can easily call out the small window by sliding inward at the lower-left corner of the application interface.

This system has also been redesigned for the camera’s shooting interface. When shooting, you can adjust a variety of parameters by simply sliding up and down, left and right, to facilitate real-time preview. 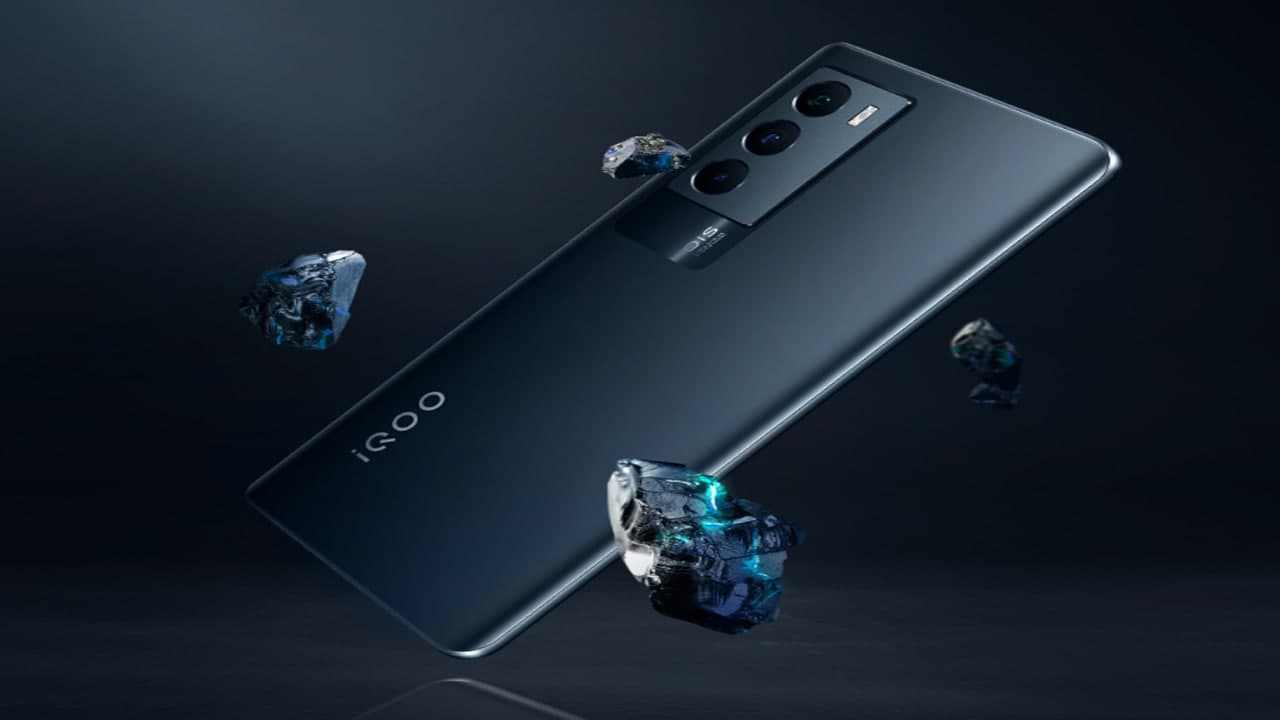 Furthermore, the iQOO Neo 5S mobile phone will be officially released at 19:30 on December 20. The phone will have three rear cameras, and the camera supports OIS optical image stabilization.

How to automatically forward Email in Outlook?