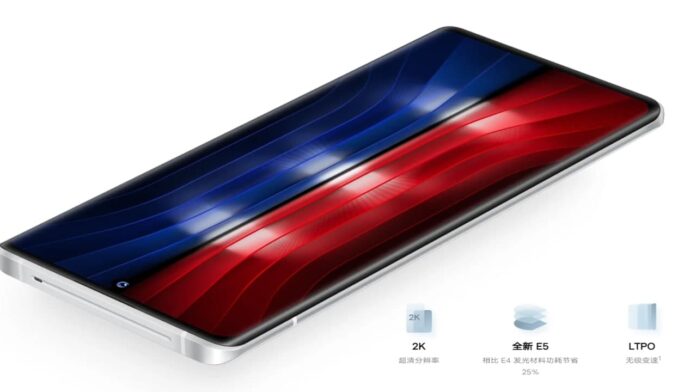 According to @Digital Chat Station, in 2022 there will be many new mobile phones with 2K resolution high-resolution screens launched, and some brands that have never used high-resolution will also follow up.

Up to now, flagship models of brands such as Samsung, Xiaomi, Vivo, and OnePlus are all equipped with 1440P resolution 2K screens, while Realme and Motorola models have not yet been equipped.

Moreover, the iQOO 8 Pro mobile phone currently on sale is the first to be equipped with a 2K LCD screen with Samsung E5 luminescent material, using LTPO technology, which is more energy-efficient. 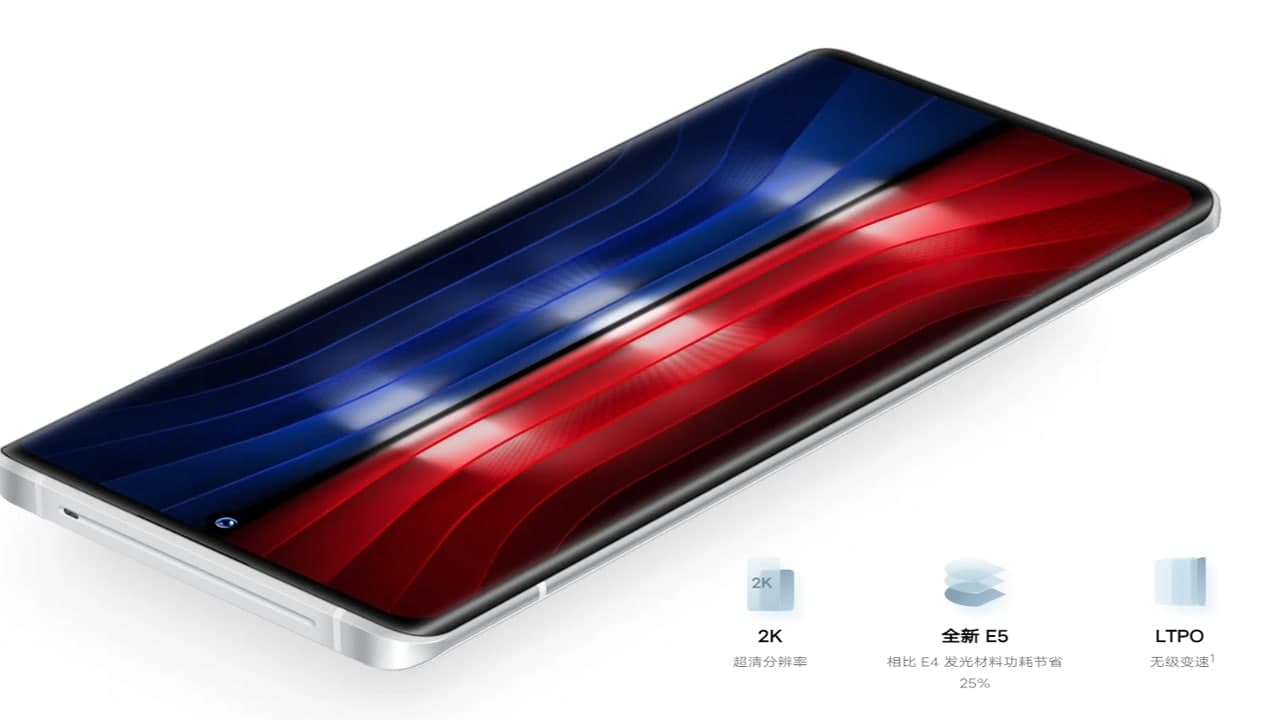 Li Bingzhong, CEO of Realme mobile phone, previously announced that he would enter the high-end market with prices above 800 US dollars (about 5,112 yuan). The brand is expected to launch a new flagship model in 2022, equipped with a 2K resolution screen. In addition, Motorola will also launch new phones such as edge X and edge 30 Ultra.

Microsoft Surface Pro 8 exposed, will come in Intel Core i5...

How to set up work profile on Android devices?