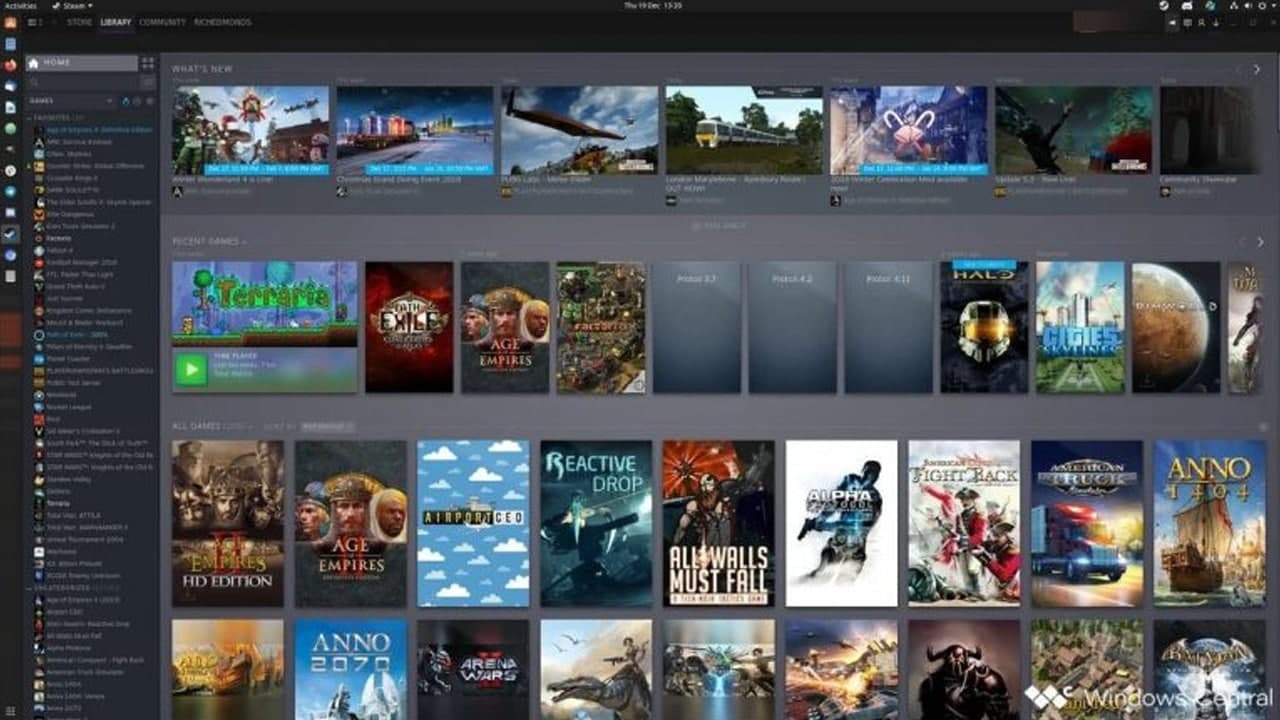 Moreover, Nvidia previously released the DLSS SDK and Unreal Engine 5 plug-ins on the Linux platform and improved the image sharpening technology. A proton is a middle-tier software that makes Linux compatible with Windows Steam platform games.

Unfortunately, the current Steam Deck handheld does not support the DLSS function, because it is based on AMD chips and GPUs. Proton currently supports the BattleEye anti-cheat engine.

In addition, 24 new games are supported in Proton.