We are still a few weeks away from introducing the Android 12 beta to Pixel phones for the first time. This gives you and Google enough time to prepare for the second beta, which will hopefully fix bugs and add more features.

Moreover, Android 12 Beta 2 arrives and does indeed bring some new features with it. The Android 12 Beta 2 is available for the same supported Pixel phones as before, so that means the Pixel 3, Pixel 3a, Pixel 4, Pixel 4a, and Pixel 5 can all grab it.

How to install Android 12 Beta 2 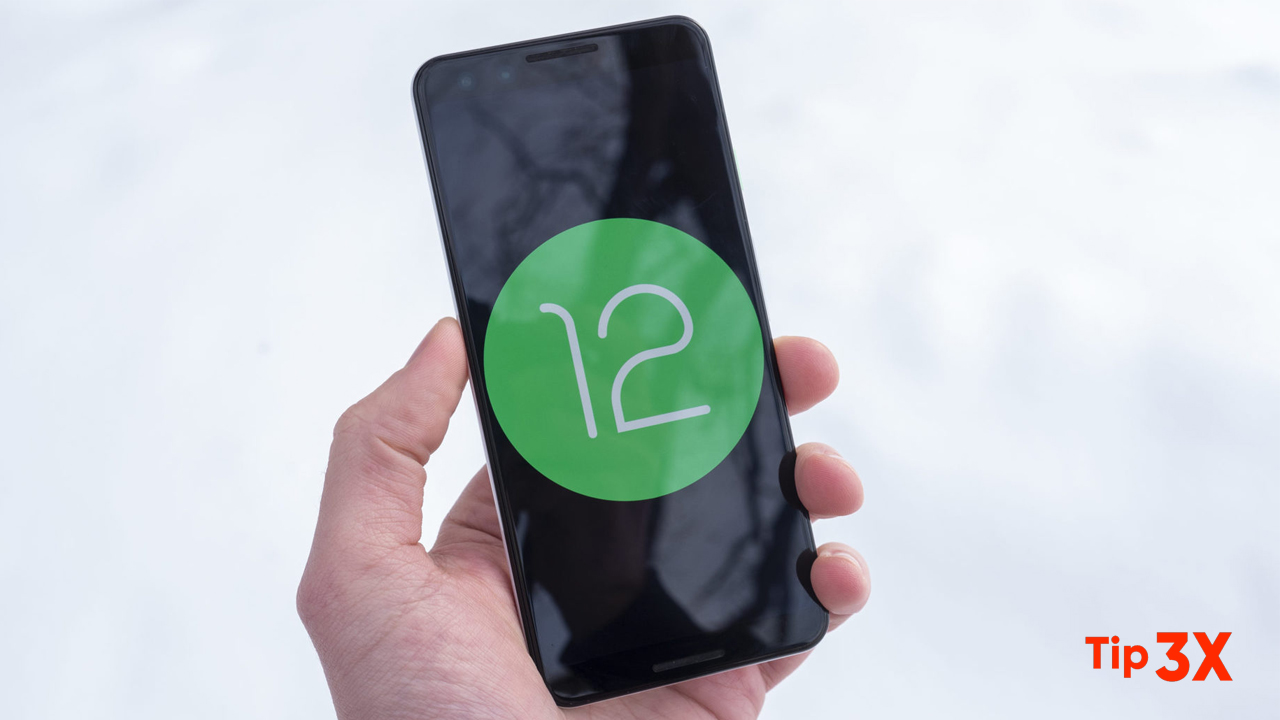