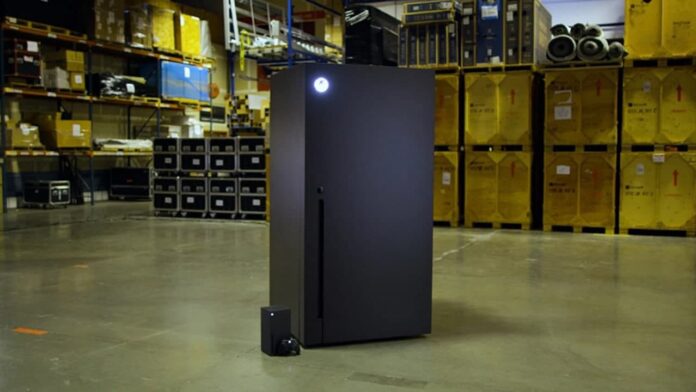 Mobile gaming has absolutely exploded onto the scene in recent years, with the arrival of games like Genshin Impact, Call of Duty: Mobile, and others. However, the problem for some is that the touch-screen controls are really too much of a pain.

when it comes to being competitive, especially in those games that require pin-point input. Thankfully, there are some great controllers that can be paired to your Android phone tablet, just like the Xbox Series X controller that launched last year.

Apple iOS 15 tips and tricks: How to enable separation alert...

Here are the idol ways to improve the Email spam filter