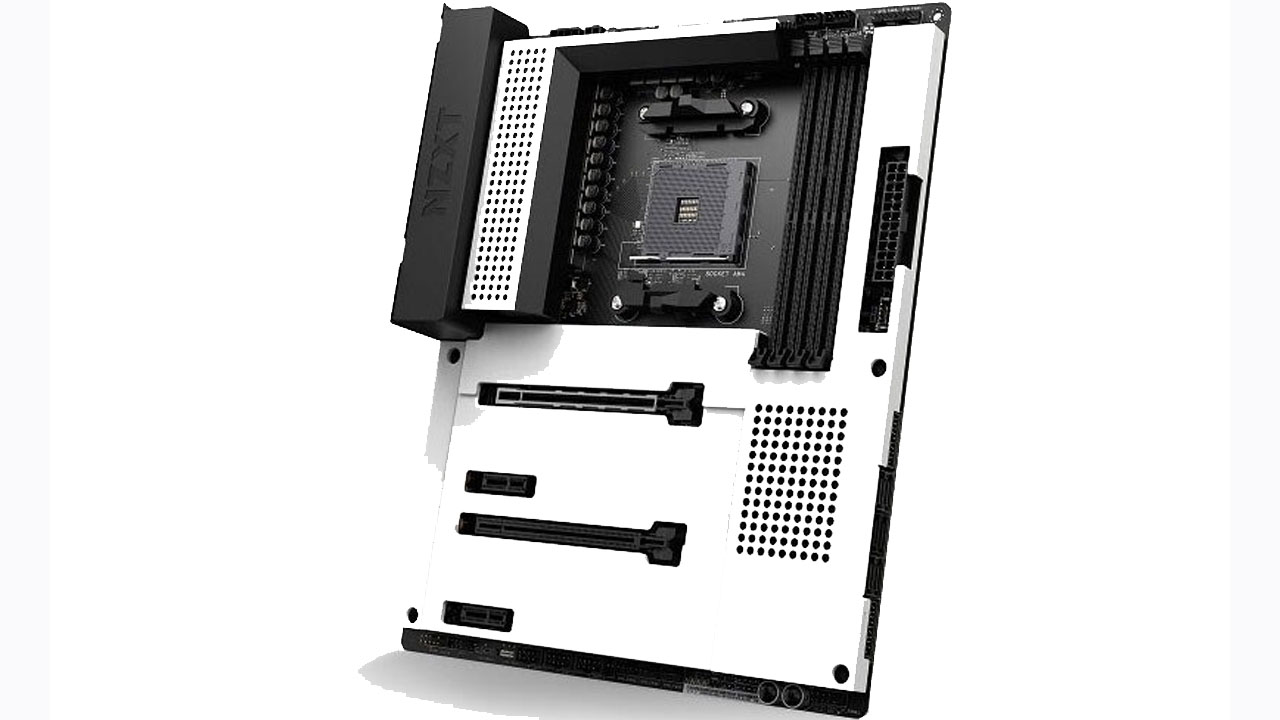 The colorful flagship motherboard iGame Z590 Vulcan W has been released. It uses a 14+2 CPU power supply and a white PCB.

Moreover, each additional layer of PCB will increase the cost to a large extent, but in return More stable circuit protection. With the support of Intel’s 11th generation CPU, high-frequency CPU and memory can bring the ultimate frame rate experience to the game. Therefore, in the circuit design, it is also necessary to ensure stable operation under high frequency and high debt.

The motherboard of the new generation 500 chipset supports the new PCIE 4.0 channel technology. On the PCIE 4.0 line, this series of motherboards has a total of 20 PCIE channels. On the iGame Z590 Vulcan W, a unique channel shunting technology is used for players. Create two PCIE 4.0 X8 slots. When the player is working with one slot, they will enjoy the full-speed operation of X16. When the player needs to expand two slots, it will automatically be split into two X8 PCIE 4.0 channels. Two pieces are used to expand additional PCIE4.0 solid-state hard drives and other equipment.

The iGame Z590 Vulcan W motherboard has a wealth of IO interfaces, which can meet more demanding device connections. Two 10Gbps USB3.2 Gen 2 ports, and up to 20Gbps USB3.2 Gen 2×2 Type-C ports. It is also equipped with 4 USB3.2 Gen1 ports, a 2.5G gigabit network card interface, and its own WIFI6 wireless network card.