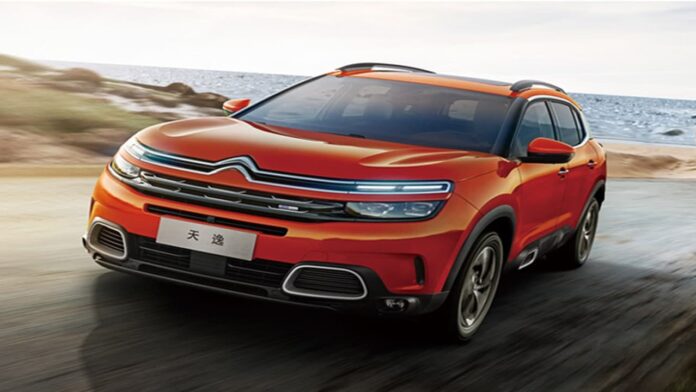 As reported, Dongfeng Peugeot Motors launched the ‘Car Roof Ballet’ program in the Shanghai Auto Show area that is suspected to allude to the ‘Car Roof Rights Protection Event’ in the Tesla exhibition area.

Moreover, some online users in the comment area pointed out that Dongfeng Peugeot Motors launched the ‘Car Roof Ballet’ program many years ago, but the encounter with the Tesla incident this year has attracted attention.

At the 2021 Shanghai Auto Show, a female car owner appeared at the Tesla booth and stood on the roof of the car to defend her rights. The T-shirt said “Brake failed” and shouted Tesla brakes.

He failed and was forcibly dragged away from the scene by security guards, and was later sentenced to administrative detention by the police for 5 days. 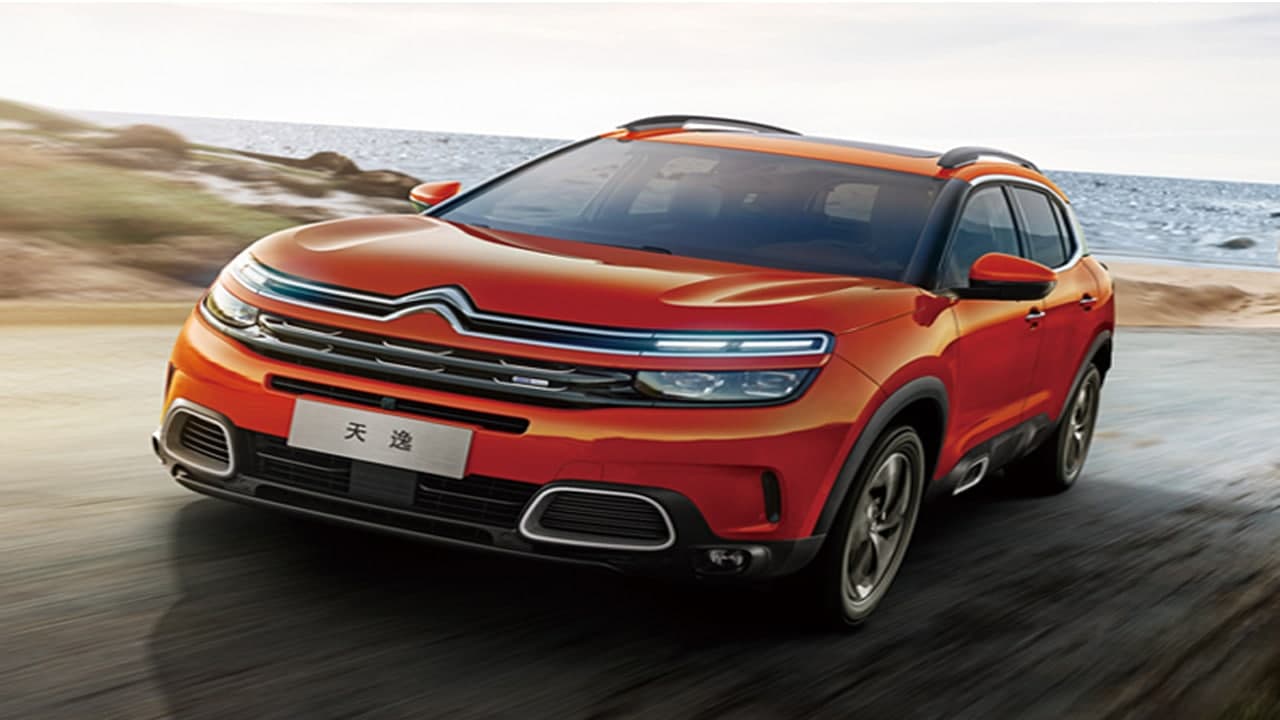 Samsung has finally admitted that Exynos 990 SoC was a failure,...