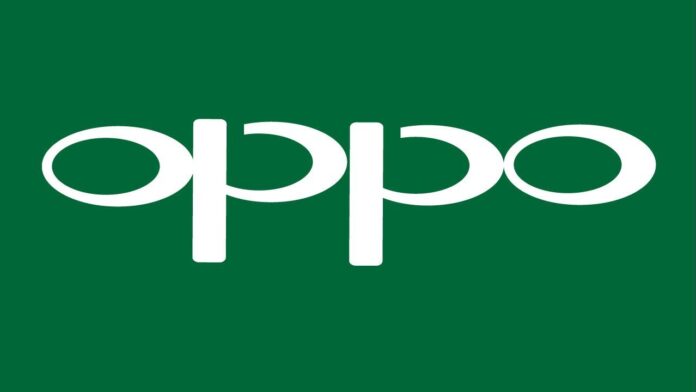 Moreover, this skyscraper named O-Tower adopts an “O-shaped” design and will rise in the Hangzhou Future Science and Technology City. This is a technological innovation zone that is hosted by the Chinese government and e-commerce giant Alibaba.

The skyscraper is in the form of a hollow column and is connected to the circular courtyard on the ground. The edge of the glass skyscraper seems to “melt” around the central vertical ellipse, facing the entrance of the inner park. The building will become OPPO’s new R&D headquarters, but the company also hopes that it will become the gateway to the future technology city.

Besides, the volume of the hollow tower is designed to meet the dual needs of large-area floor slabs and natural lighting. The tower slopes toward the ground, forming a large entrance hall on the south side, but from above, the O-shaped tower looks like a circle. On the curved sides of the tower, BIG designed a series of three-story atriums and sidewalks to maximize views and create a sense of openness.

BIG claims that according to solar research, the position of the rotating shutters rolled up on both sides of the glass exterior wall is unique, and will massively reduce the incoming sunlight by 52% without obstructing the view. The O-shaped tower is located on the edge of an existing lake, and further into the city center, there is also a 9,940 square meter public park. To this end, the site’s landscape, central courtyard, and publicly accessible ground floor will integrate all three and link different elements together. 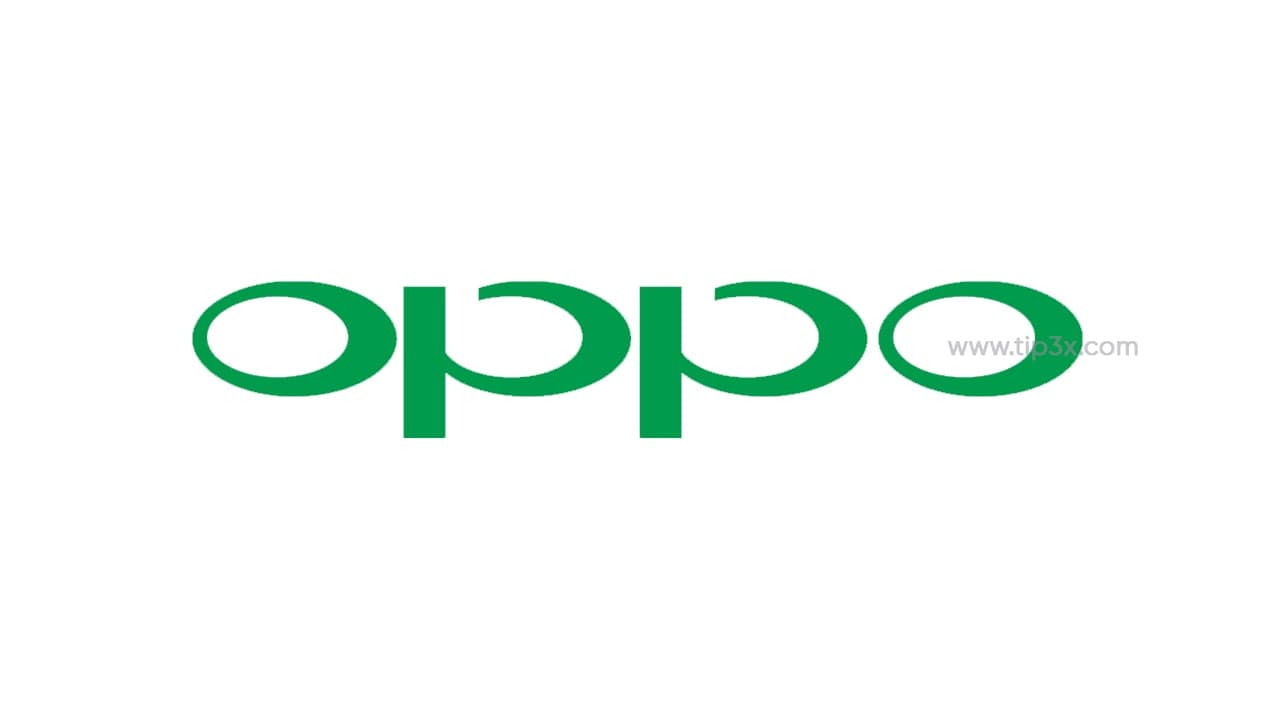 Further up, the first three floors of O-Tower will house public exhibition spaces, R&D and innovation spaces for external companies, canteens and meeting areas. In addition to office space, the tower will also house retail areas in a layered complex on the back of the tower’s cliff on the north side of the site.

At present, BIG has not provided the completion date of O-Tower| and does not know whether it needs to be reviewed.

How to set up and use Google Pay?

How to use Conditional Formatting to find duplicate Rows in Google...

A new leak suggests suggests that Qualcomm is developing a...

Realme Buds Q2 has passed FCC certification and will be released...