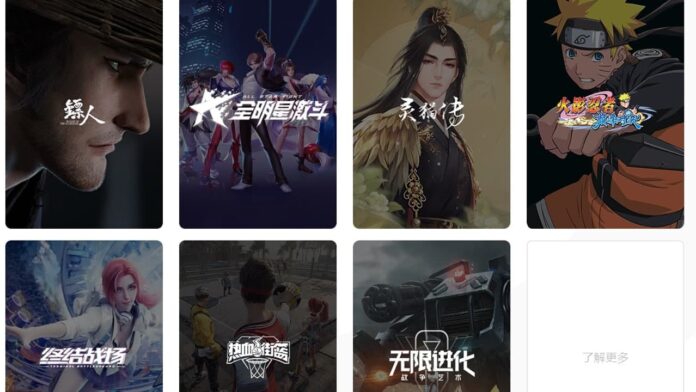 The mobile game developer “Code Qiankun” received a strategic investment on April 20. The investment institution was ByteDance, with a financing amount of nearly 100 million yuan.

According to the latest information, “Code Qiankun” has the UGC creation platform “Restart World” under the umbrella of “Code Qiankun”, which belongs to Beijing Code Qiankun Technology Co., Ltd.

Moreover, the company was established in 2018, the legal representative is Xing Shanhu, with a registered capital of 10 million yuan, and its business scope includes engaging in Internet cultural activities, Internet information services, technical testing, etc.

ByteDance has been making frequent moves in the game industry recently, acquiring game developers and publishers such as Mutong Technology, Youai Huyu, and Linzi Huyu. 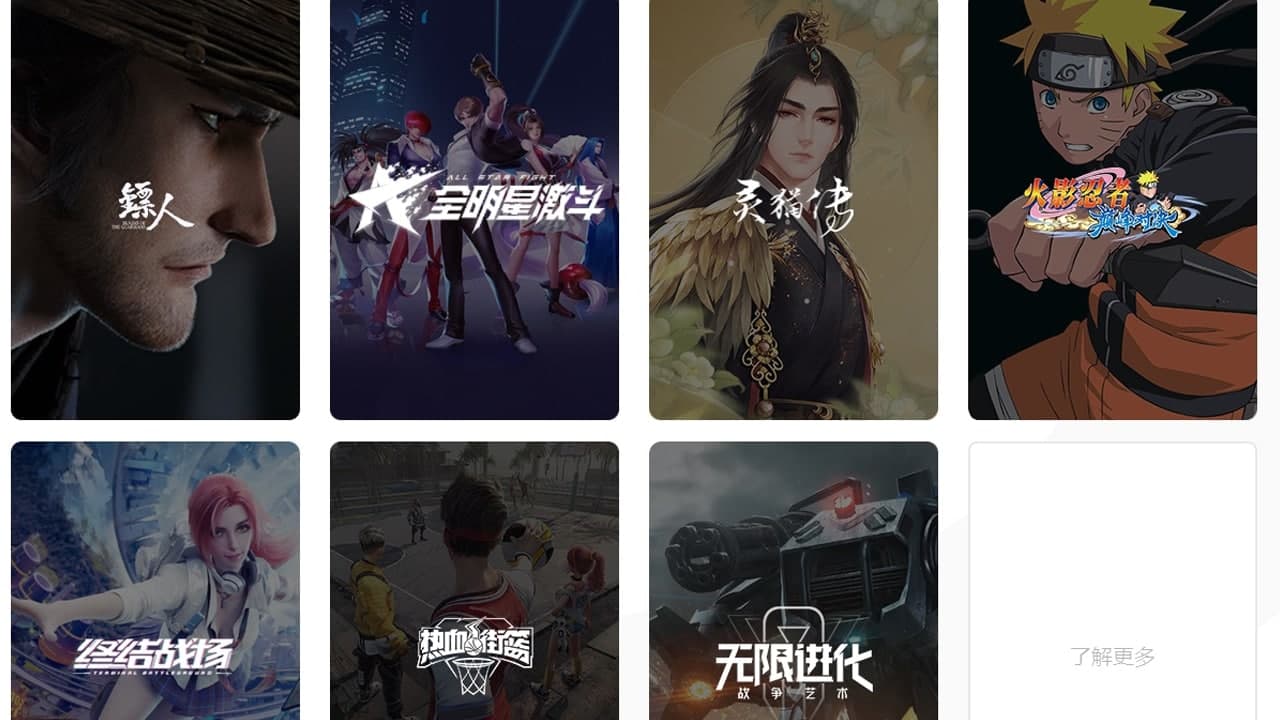 ByteDance previously said,” The game industry has entered the era of great navigation. The game of the future must not only serve players in one region but also serve global players“.

DisplayPort 2.0 standard application delayed, will be unveiled end of 2021