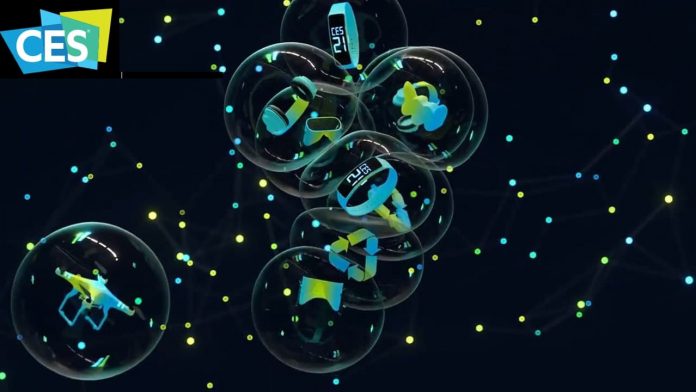 Aihuihui’s target valuation is between US$4 billion and US$5 billion. This ten-year-old company has received investment from JD.com. It is reported that Aihuihui has hired Bank of America and Goldman Sachs to handle the IPO and plans to submit documents in mid-May. Currently, Aihuihui and the two banks declined to comment.

According to the company’s website, AI Recycling mainly retrieves second-hand mobile phones, computers, laptops, cameras, and other electronic products from individuals and companies, and then resells them on its website and apps, as well as offline stores in more than 140 cities.

The company hopes to attract investors through its environmental, social, and governance-friendly corporate nature. The company’s website shows that International Finance Corporation and Tiger Global are also its investors.

Moreover, JD.com disclosed in 2019 that it plans to merge its second-hand auction business with Ai Recycling and give it a certain amount of exclusive traffic resources in the next five years. At the same time, JD.com also invested US$20 million in cash in Aihuihui to obtain a non-controlling interest in Aihuihui. 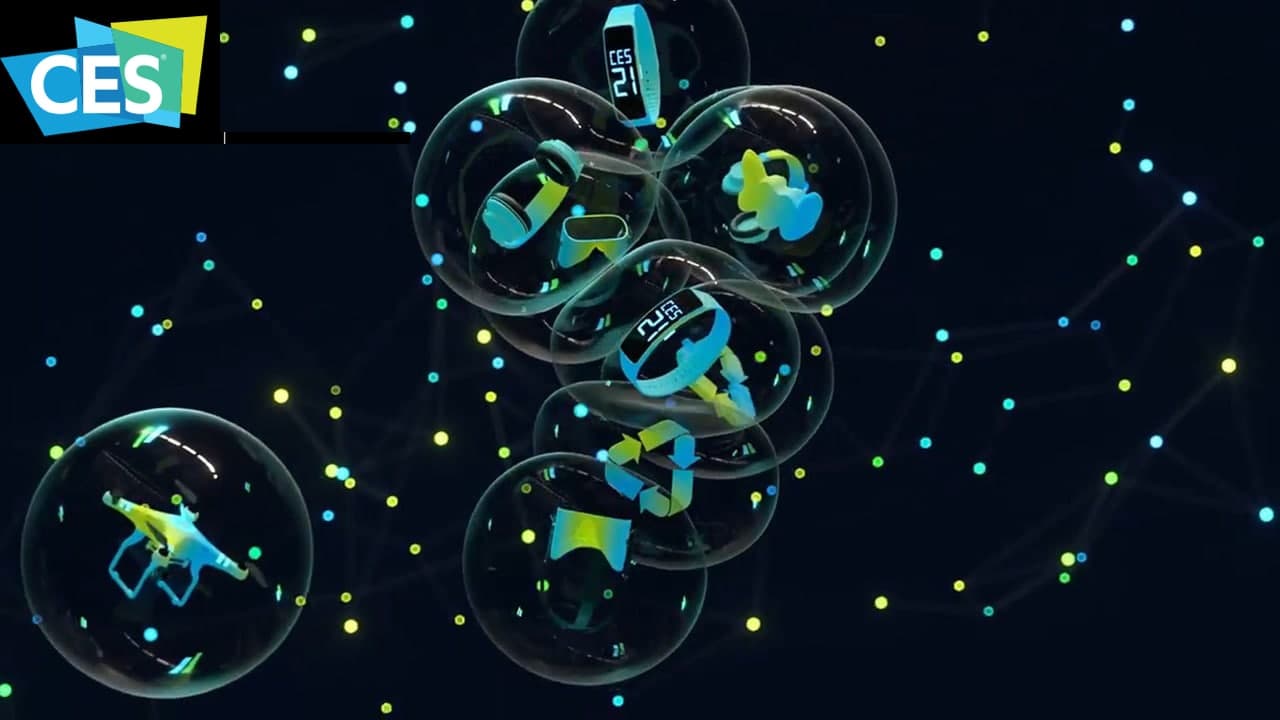 Besides, AI Recycling completed a US$200 million pre-IPO financing round in February this year, and Tokyo East, the largest stock, also participated in this round of financing. AI Recycled declined to comment on the financing.

Adobe has released Premiere Pro for M1 Mac in beta

How to share an Apple Music subscription from your iPhone or...

Lexus will bring a new electrified concept car LF-Z to the...

How to view CPU and memory usage in Windows operating system?

Samsung Display will continue to contribute as a major shareholder of...