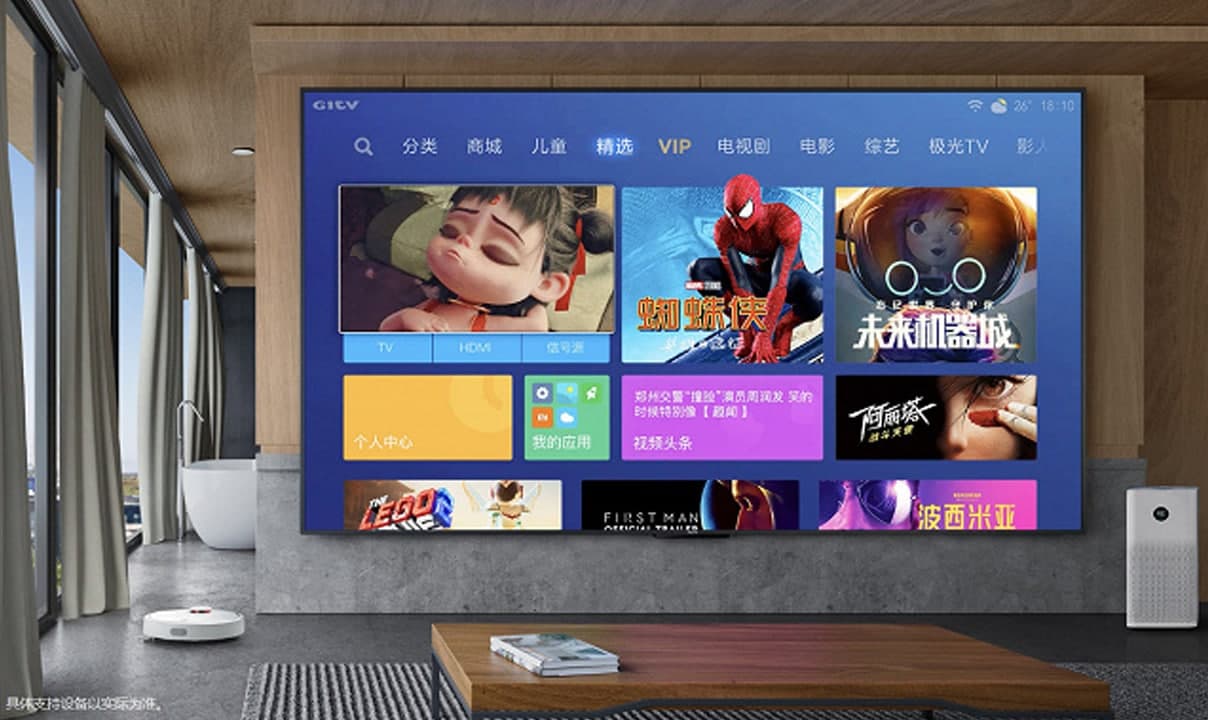 Xiaomi announced yesterday that the most popular full-screen TV series Xiaomi TV EA’s new product-Xiaomi TV EA 2022 will be announced today and will be launched on April 16.

Recently, Xiaomi has a number of TVs that have passed 3C certification to enter the network. The model name includes the keyword EA. The new EA model announced by Xiaomi shows that this series of TVs is Xiaomi TV EA 2022.

These TV models include 32, 40, 42, 50, 55, 65-inch versions with low power consumption. From the official appointment interface data, it can be seen that the resolution reaches 4K. Other data and release time are still to be officially announced.

In addition, Xiaomi also has a Z1 mid-to-high-end LCD TV that has also passed 3C certification but lacks more information. You can only see that this TV uses a relatively independent code name. 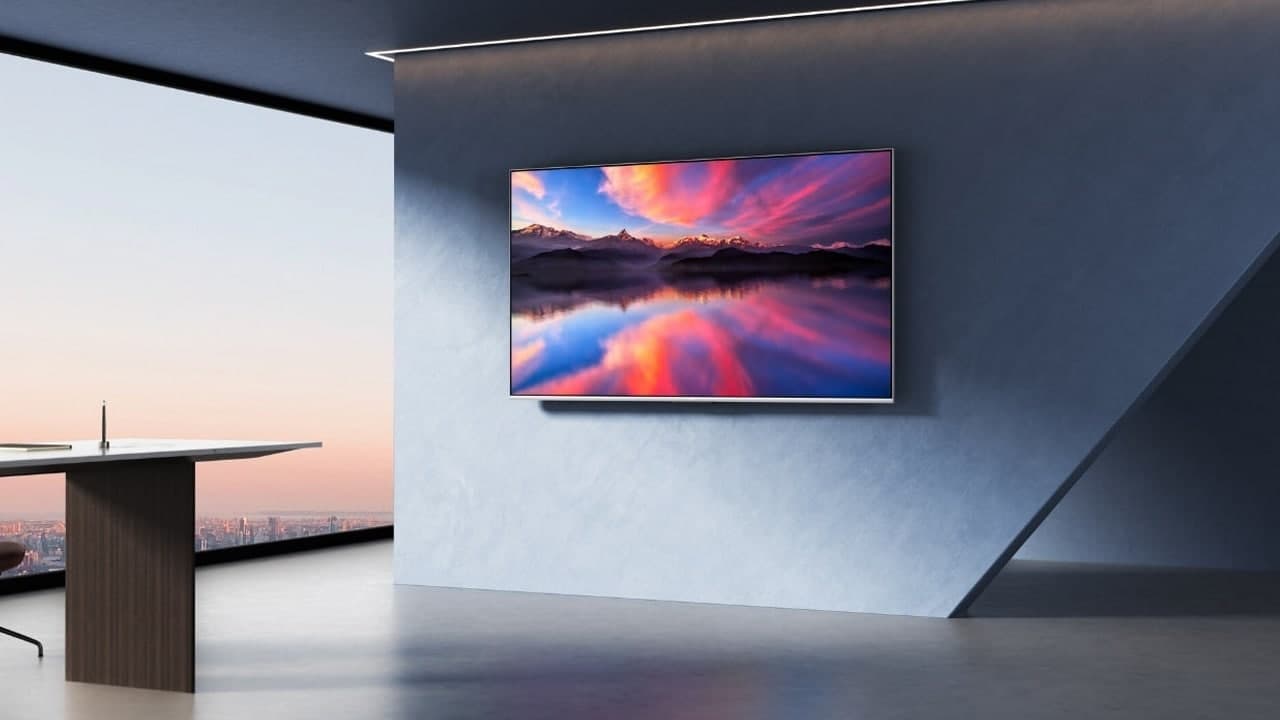