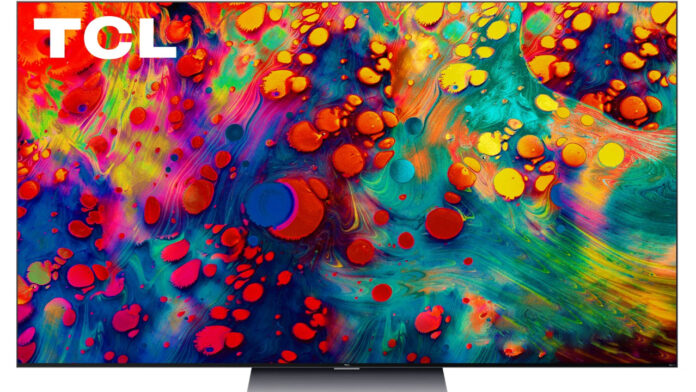 Among them, TCL Huaxing’s net profit increased by 15 times year-on-year, an increase of nearly 30% month-on-month. In the large-size field, the t1, t2, and t6 production lines are fully sold and fully produced, and t7 rises as planned. The shipment area has increased by 15% year on year. The prices of major size products have continued to rise.

Besides, over 50% of the net profit of the large-size business has increased compared with the fourth quarter of 2020. In the small size field, the t3 production line is fully sold and fully produced, and the t4 flexible AMOLED production line is expanded as planned. On the basis of the significant increase in the fixed cost of the new production line expansion. 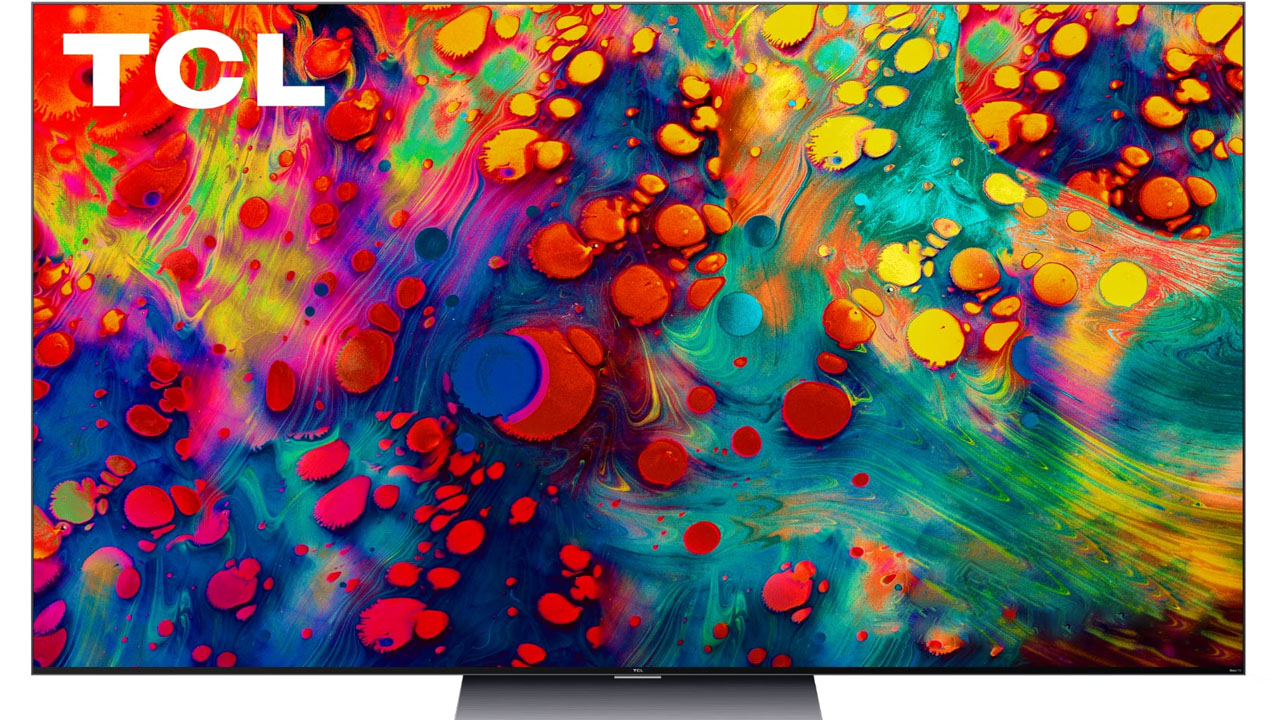 Furthermore, the company has achieved operating benefits year-on-year through product structure optimization and extreme operation management improvement. The company accelerates the development of IT, automotive, and other products and customers in the mid-size field, and improves the product matrix and business system in the full-size field.

The completion of the company’s acquisition of 100% equity in Maojia International is progressing as planned, and it has not been included in the company’s consolidated statements during the reporting period.

OPPO Find X3 camera performance is comparable to that of a...