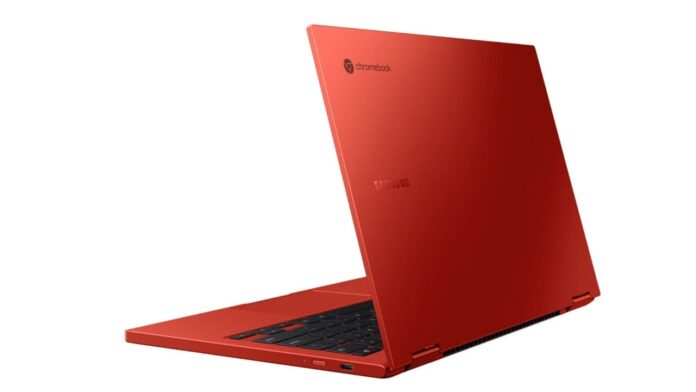 Samsung Galaxy Book Go notebook (model: NP340XLA/NP345XLA) has now passed the Bluetooth SIG and FCC certification and is expected to be released in the near future.

The exposed PPT shows that the Samsung Galaxy Book Go will be equipped with a 14-inch FHD screen, with optional Qualcomm Snapdragon 7c and 8cx processors, and the specific model of the latter is 8cx Gen X.

In terms of performance, the CPU performance and GPU performance of 8cx Gen X are increased by 10 and 40%, respectively, compared to the first generation. In other respects, this notebook will be equipped with 4GB/8GB LPDDR4X memory and 128GB/256GB UFS flash memory. 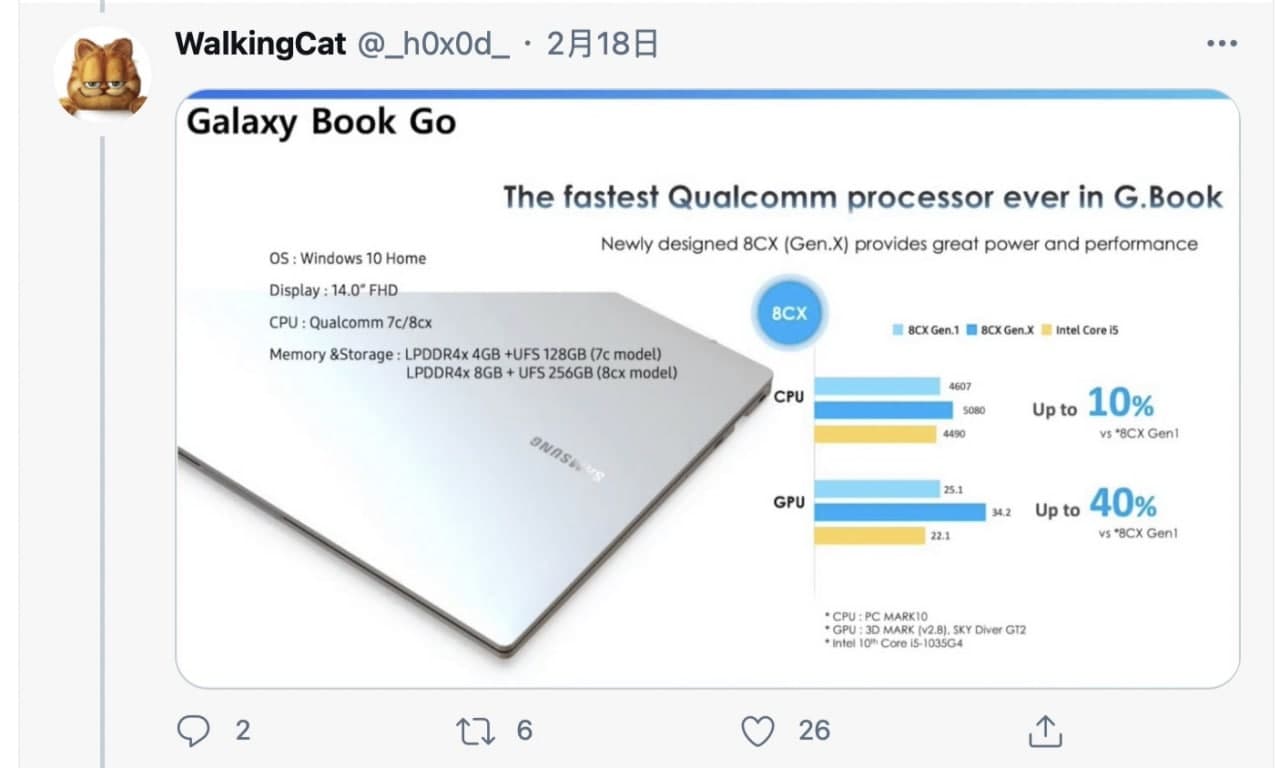 Intel will launch 14nm of Rocket Lake-S processor, which is 11...

DXOMARK announced Vivo X51 gets the same points for display as...