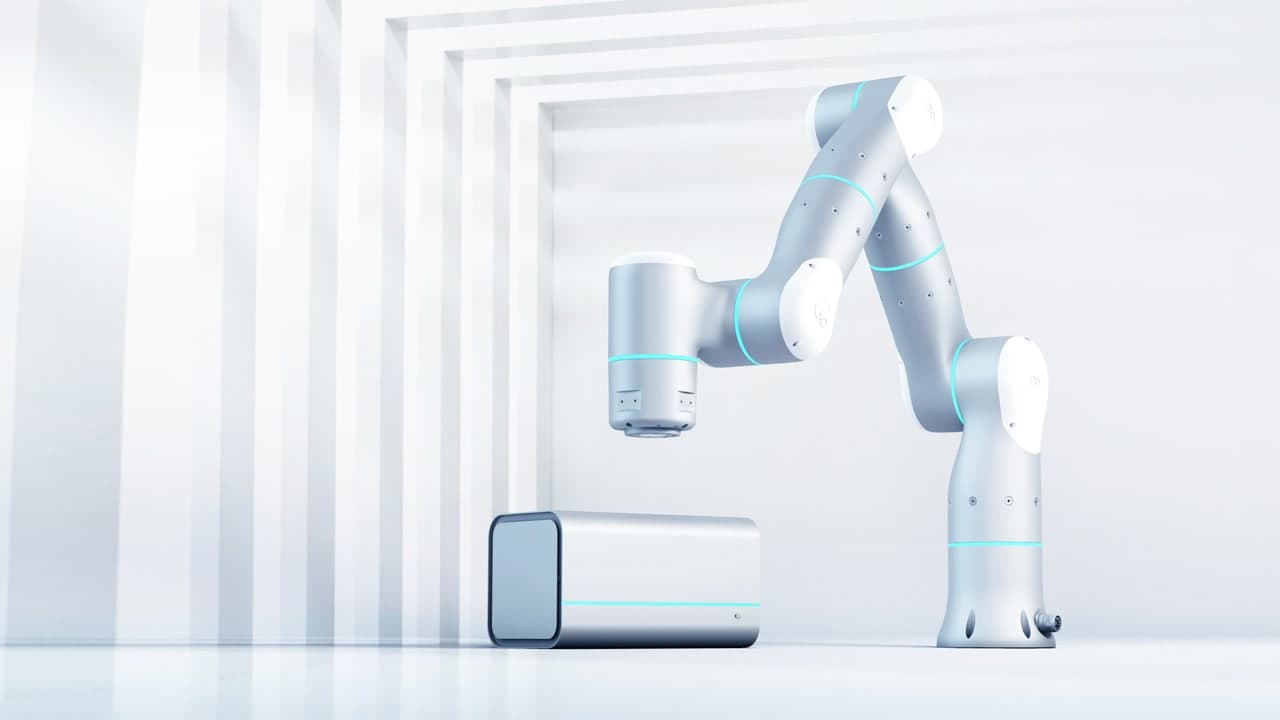 However, many friends have owned this toy when they were young, but it is believed that they need to be manually transformed between a car and a robot, and the famous American toy company Hasbro finally solved this problem.

Moreover, Optimus Prime’s automatic transform into a programmable advanced robot can now be pre-ordered on Hasbro’s website for US$699.99 (approximately 4585 yuan), and the order is expected to be shipped on August 2. 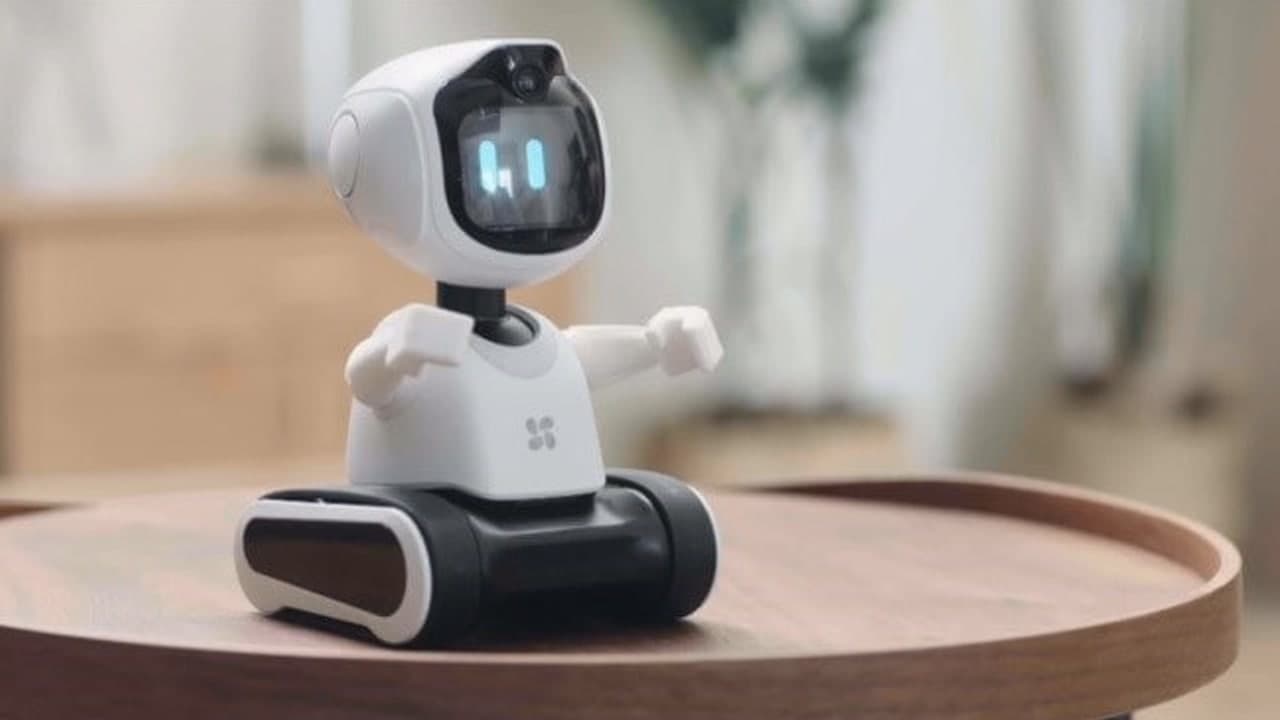 Hasbro said that “in order to complete the automatic transformation function, this 48 cm robot has about 5,000 components, 27 patented servo motors, and 60 connected microchips. In addition to the mobile phone application, the new Optimus Prime toy also has a voice command control function. Players can transform it by shouting “Expand” or “Transform”.