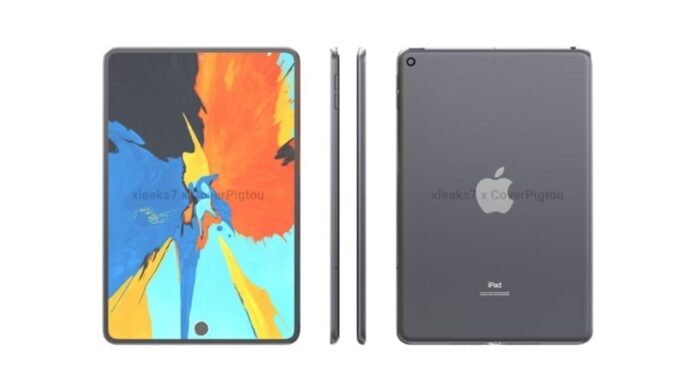 There has been news before that Apple is about to update the iPad series product line, which includes a new generation of mini models, how much do you expect? Now, some foreign media have sent out the iPad mini 6 models for the first time.

Although it looks the same at first glance, Apple has indeed changed the design style, and may also include fingerprints under the screen.

If you look closely at the model, you can still see that the iPad mini 6 seems to have a full-screen design, the screen seems to be embedded with a Touch ID design, and the body is more rounded, and the previous news also shows that this new machine may have more The large-screen version, such as the 8.4-inch version. 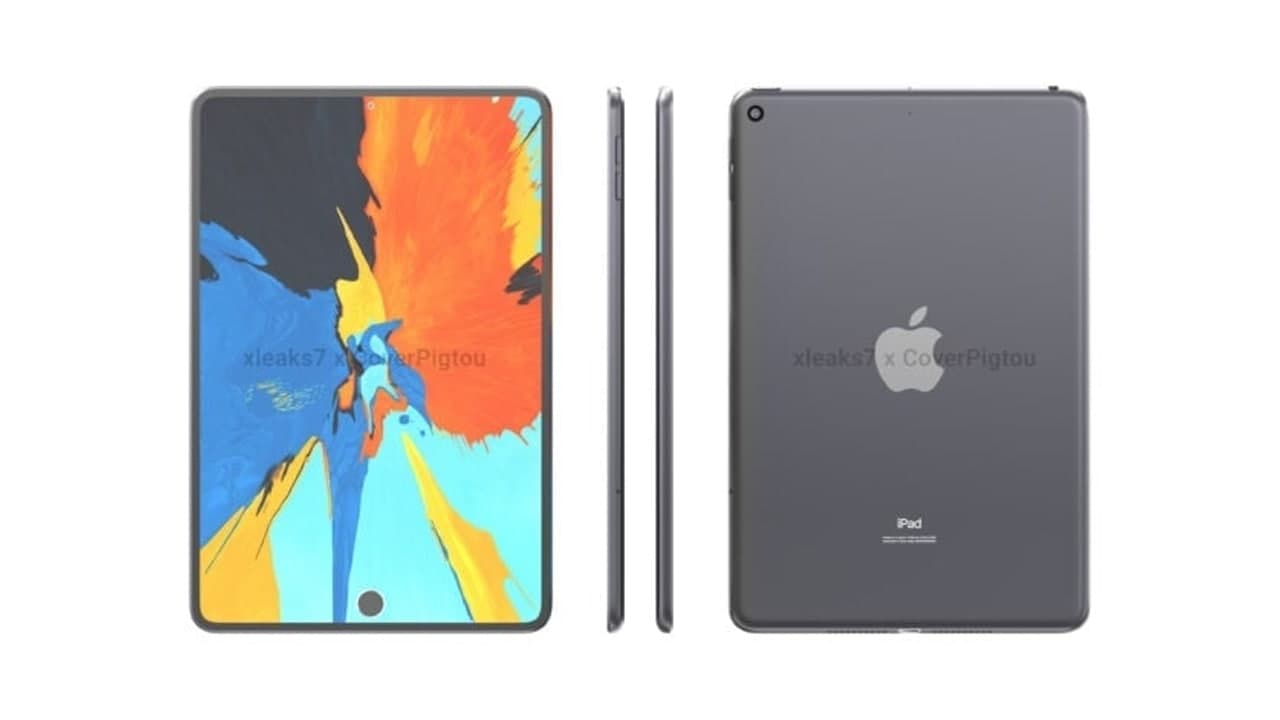 Earlier news broke that the iPad mini 6 has an 8.4-inch display, A12X processor, retains the Touch ID Home button, and continues the Lightning interface. As for whether the iPad mini 6 released by Apple is like this, let us wait and see.

Apple’s foldable iPhone will be released in 2023, expected to support...

Sony Xperia 10 III has appeared on Geekbench, equipped with 6GB...

Due to anti-5G conspiracy theories, 159 operator base stations have been...

Apple to increase streaming media music royalties which is twice than...