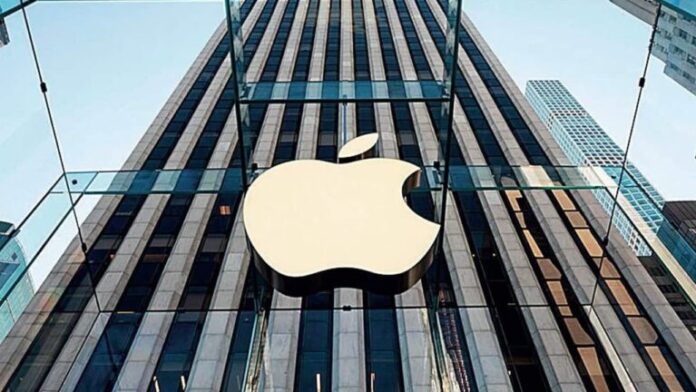 Apple recently announced that more than 110 manufacturing partners worldwide have pledged to use 100% renewable energy in the production of Apple products, and nearly 8GW of planned clean energy will be launched.

The company claims that once it is completed, it can reduce carbon dioxide emissions by more than 15 million tons per year – equivalent to reducing more than 3.4 million cars on the road each year.

In addition, the US tech giant has invested in a large-scale energy storage project in California to pilot new solutions for renewable infrastructure.

In July last year, the company announced its plans to achieve carbon neutrality in all businesses, production supply chains, and product life cycles by 2030. Apple pointed out that since the announcement, it has significantly increased the number of suppliers transitioning to renewable energy.

At present, Apple’s global business operations have achieved carbon neutrality. This new commitment means that by 2030, the impact of every Apple device sold on the climate will be reduced to net zero. 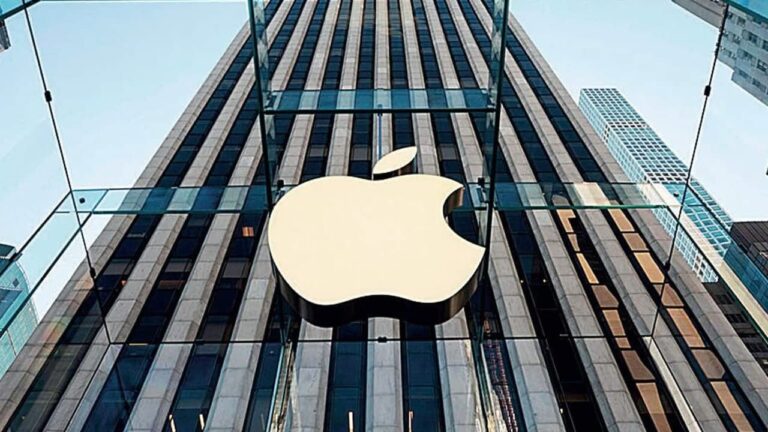 How to improve gaming performance in Vivo smartphones?

How to cancel your Amazon Prime subscription?

How to enable facial recognition in your Google Photos?

New generation of iPhones 13 will be named iPhone 12s, expected...