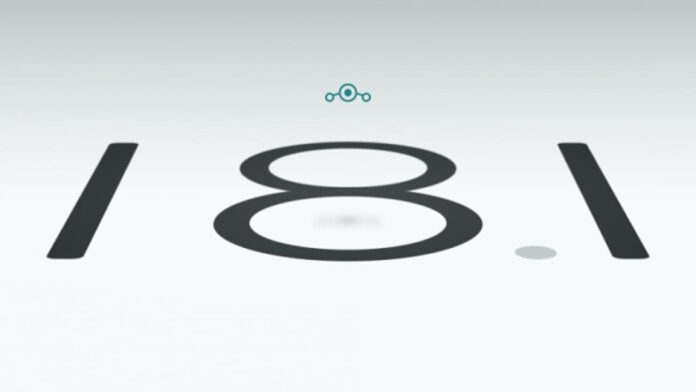 The LineageOS team, one of the most popular unofficial firmware for Android smartphones, has announced the release of Lineage 18.1 based on the Android 11 operating system.

The developers note that the version was named Lineage 18.1, and not Lineage 18.0, as many expected, as in September Google continued to make changes and additions to Android 11 after the release, including significant security updates, which was reflected in the fresh Lineage release.

In addition, there are innovations specific to LineageOS, such as improvements in the voice recorder and music application, a new calendar, an open-source backup solution SeedValut, and a dark theme for all LineageOS applications. 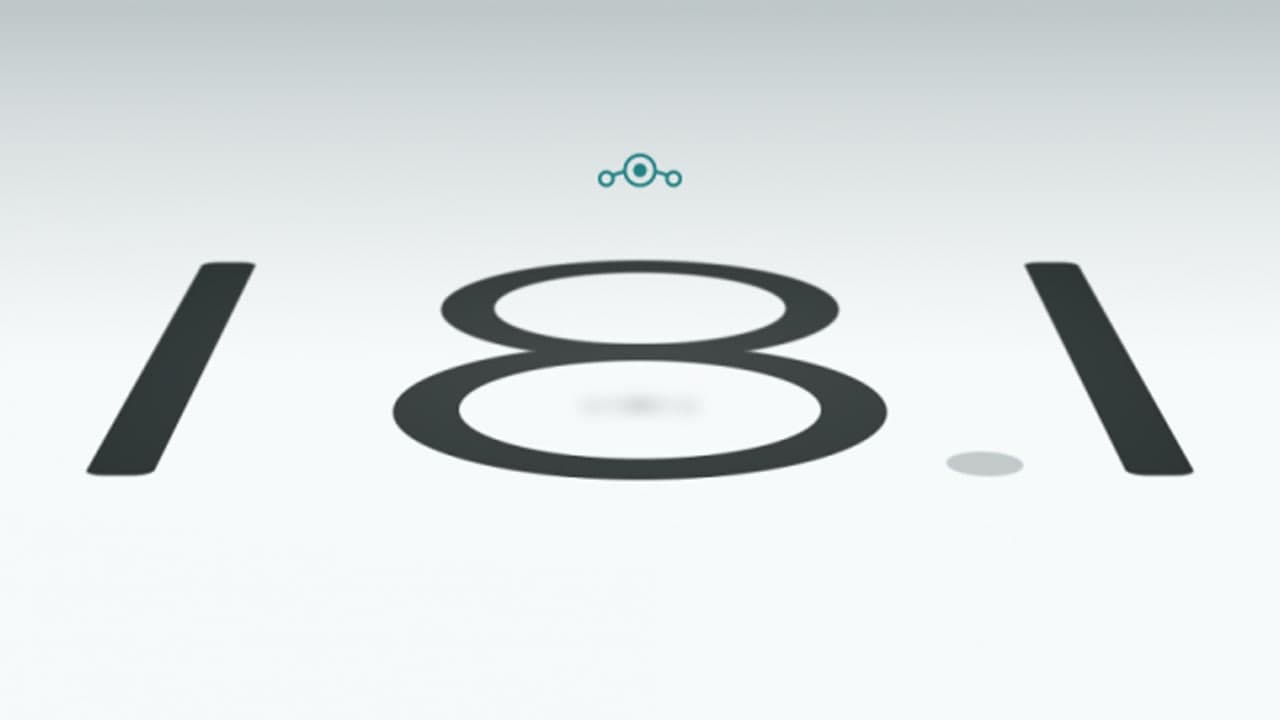 In addition, the Android security system has improved from the April 2020 version to the March 2021 version. Unlike LineageOS 17.1 based on Android 10, which was supported by not so many devices, the list of supported smartphones in LineageOS 18.1 is impressive – it has about 60 models from various manufacturers, from Google to OnePlus, Nokia, Samsung, Sony, Xiaomi, and Poco.

Xiaomi Mi 11 teaser: a major decision about the charger will...

Samsung Galaxy S21 sales are better than Galaxy S20 in the...