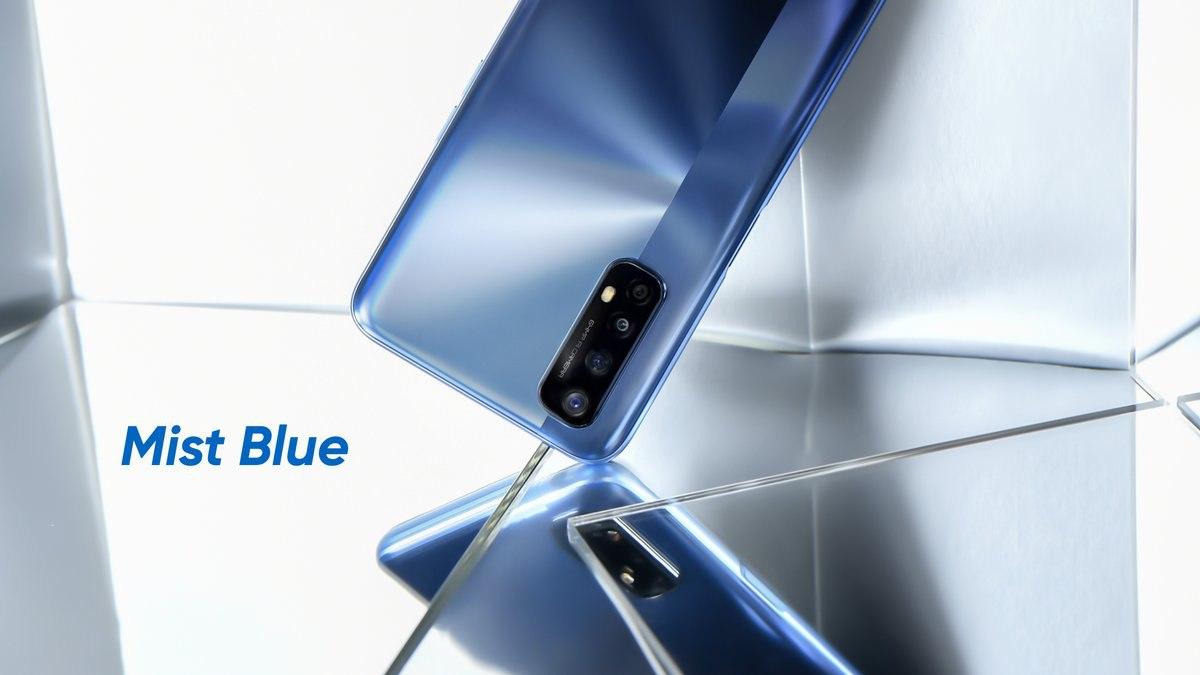 With the release of Android 11, Realme has launched a new version of its custom skin- Realme UI 2.0. This version of Realme UI has many new features, added customization options, and more features that can improve device performance.

As we all know, Realme keeps inviting several qualified smartphones to participate in the early experience of Realme UI 2.0. At the same time, the company also announced the Realme UI 2.0 / Android 11 Early Access plan for Realme 7 Pro users in India.

Realme UI 2.0 Early Access program allows Realme fans to start using the bells and whistles of Android 11-based Realme UI 2.0 before its public release. After the official announcement, interested Realme 7 Pro users in India can apply for this event to get the Realme UI 2.0 beta update 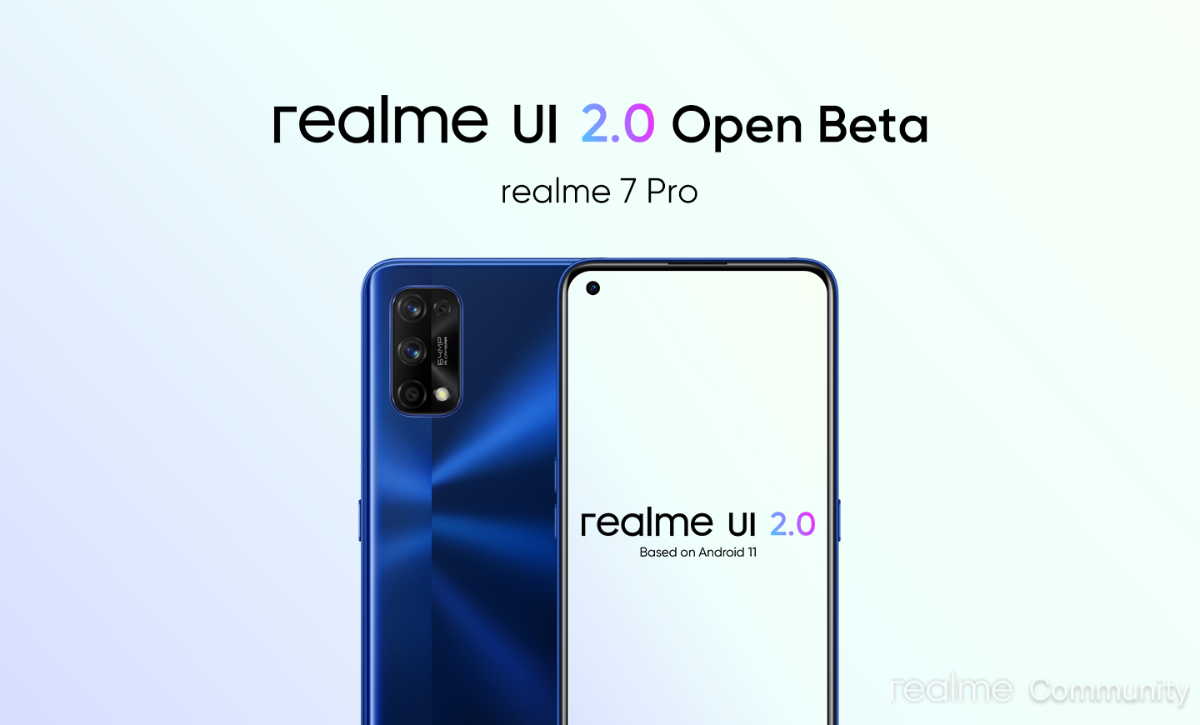 Follow the steps given below to complete your registration: