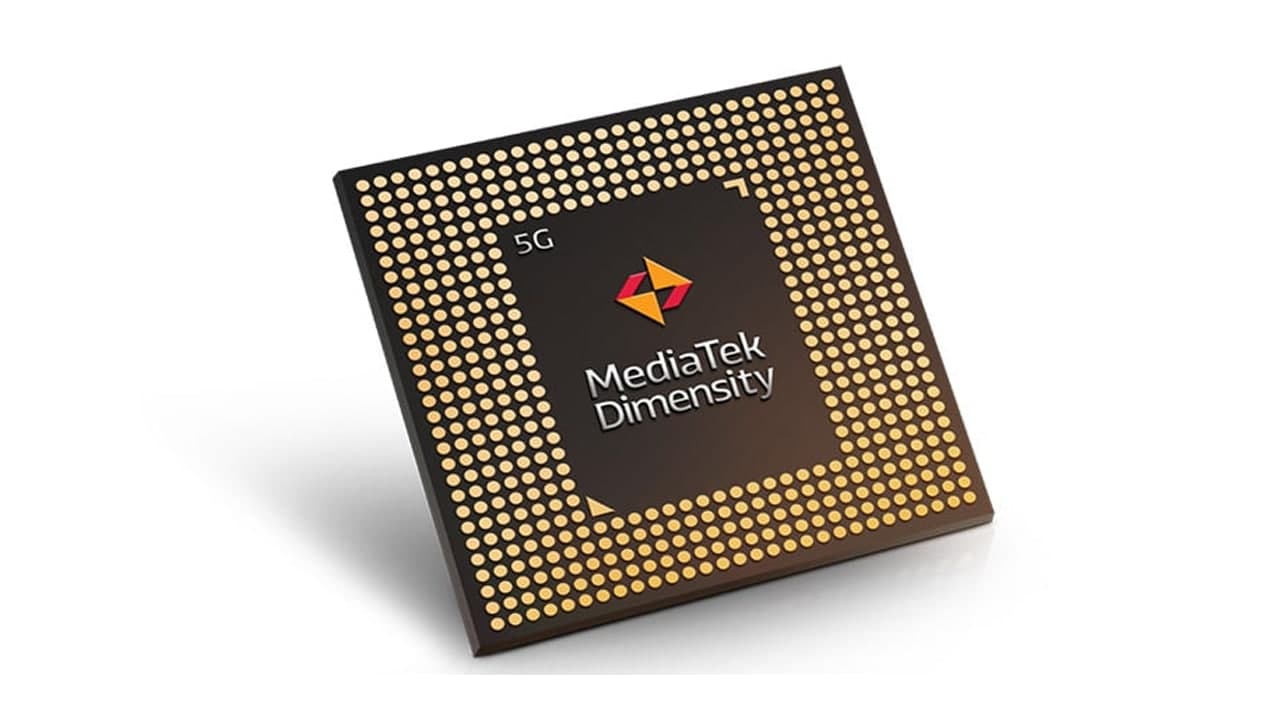 After entering 5G, a variety of 5G smartphone processors have been released, and MediaTek is still launching new products, has significantly increased its presence, their performance has improved significantly.

And revenue has continued 25 months of year-on-year growth, and the most recent 8 months have been above TWD 30 billion. Market observers predict that because MediaTek has obtained sufficient advanced chip-making process capacity support from TSMC.

Their shipments will be guaranteed, and their March revenue is expected to hit a new high. The news that MediaTek has obtained sufficient capacity support from TSMC came out at the end of last month.

At that time, the English media quoted reports from industry chain sources that MediaTek received sufficient 7nm and 6nm capacity support from TSMC. The production of their 5G smartphone processors has been guaranteed that is crucial for them to increase shipments, especially in The production capacity of chip foundries is generally tight.

Android version of the Chrome 90 browser update, brings the ‘read...