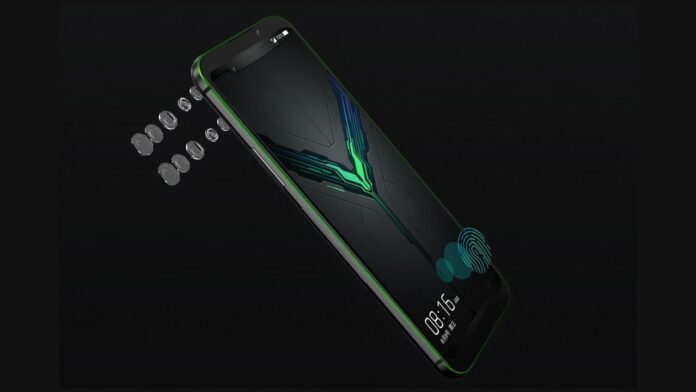 The Black Shark 4 series of gaming phones will be released at 15:00 on March 23. The product will be equipped with a 4500mAh battery that supports 120W fast charging.

This phone will be equipped with a 6.67-inch E4 material Samsung AMOLED screen, arranged in diamonds. The screen refresh rate can be as high as 144Hz, with a 720Hz multi-touch sampling rate. 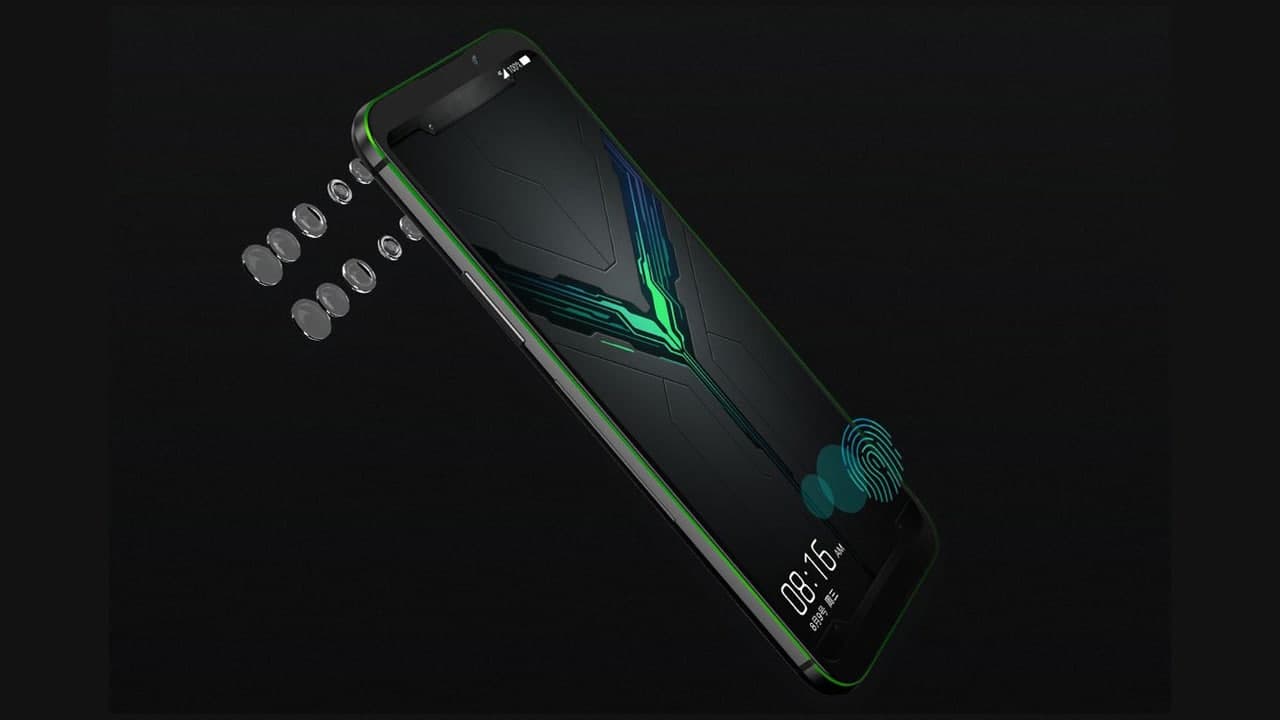 Black Shark officially declared that the spokesperson of this phone is young actor Peng Yuchang, and the promo shows the appearance of the back of the phone.

Here are ways to use Microsoft Safety Scanner with Command prompt

How to authorize a computer on iTunes?

Apple will launch a program to help employees get vaccinated against...

iPhone SE Plus will not be released until second half of...