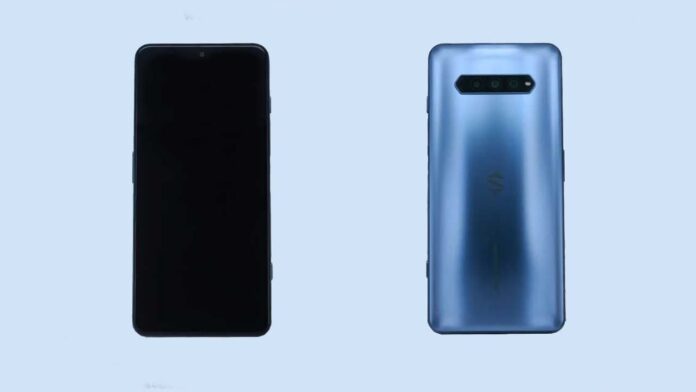 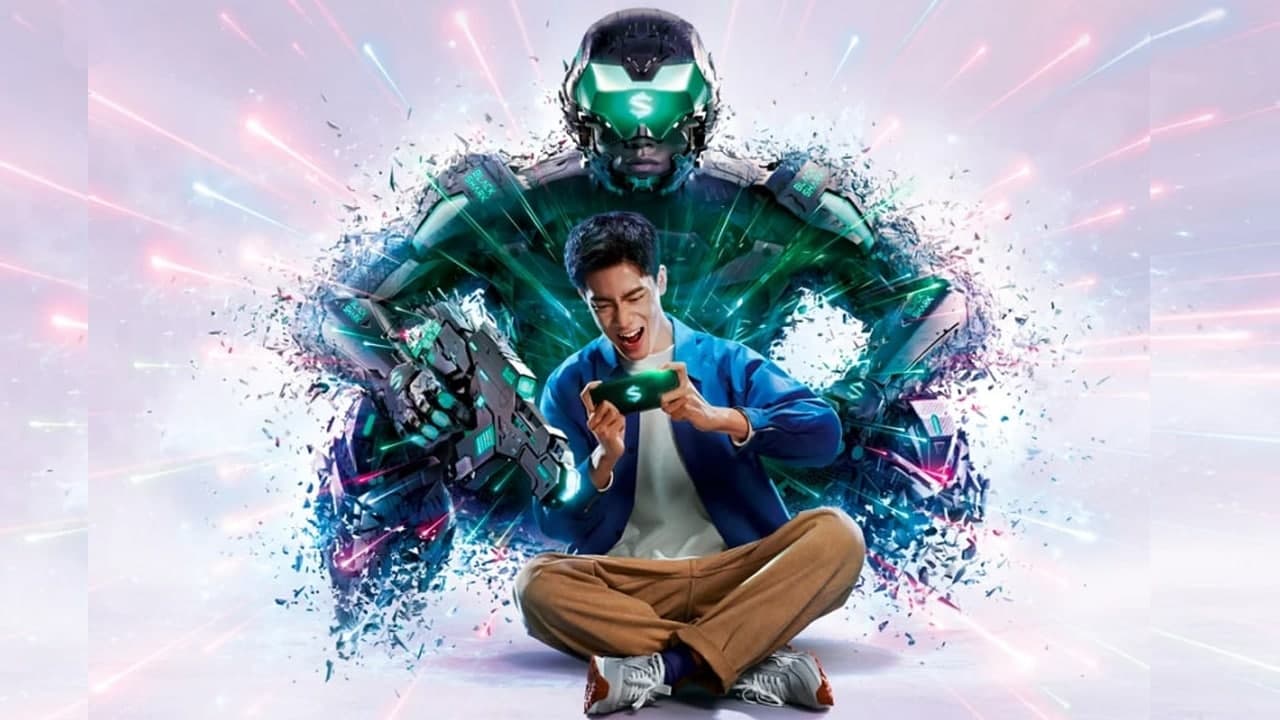 In addition, the whole system comes standard with 120W+4500mAh, and the charging time is less than 15 minutes. Early February, the Black Shark mobile phone model PRS-A0 appeared at the Ministry of Industry and Information Technology.

The leaked real device image displays that the appearance of this new Black Shark device has changed greatly, especially the rear camera area, which utilizes a horizontal design. 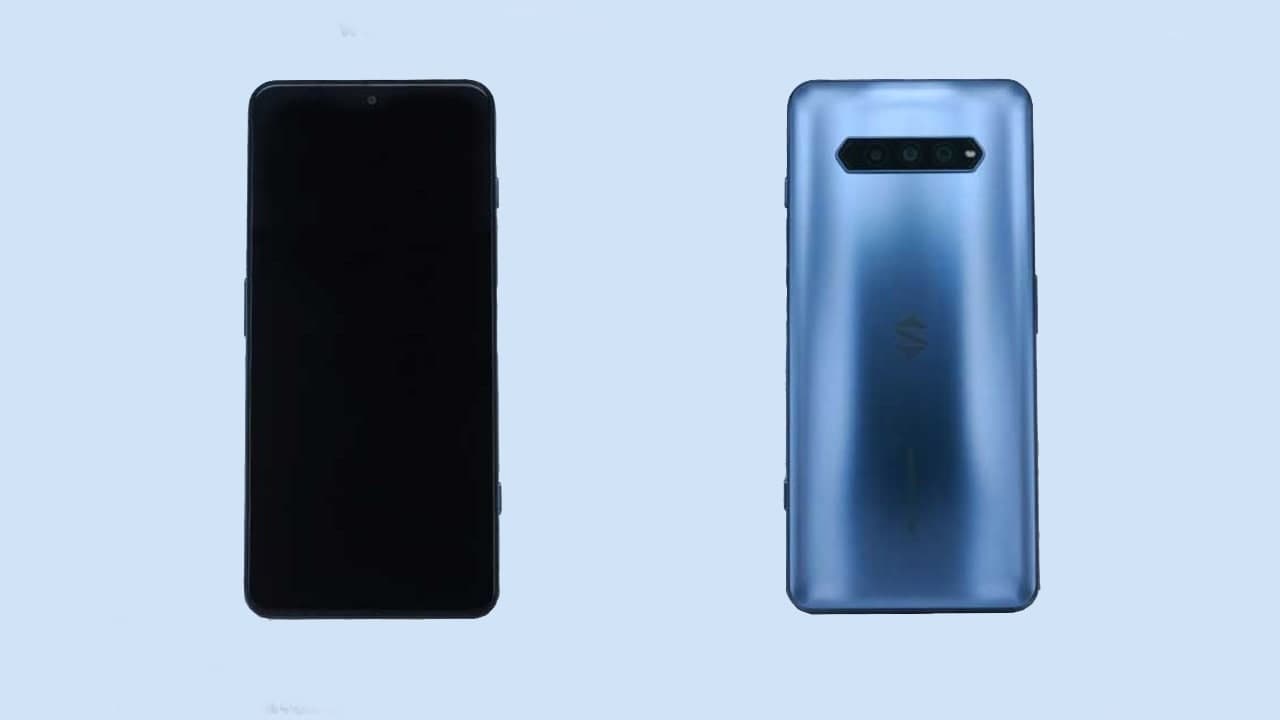 Samsung Galaxy S21 FE Tips and Tricks: How to add an...

Vivo entry into Romanian and Czech markets and continued to expand...

How to change the wallpaper on your WhatsApp chat screen?