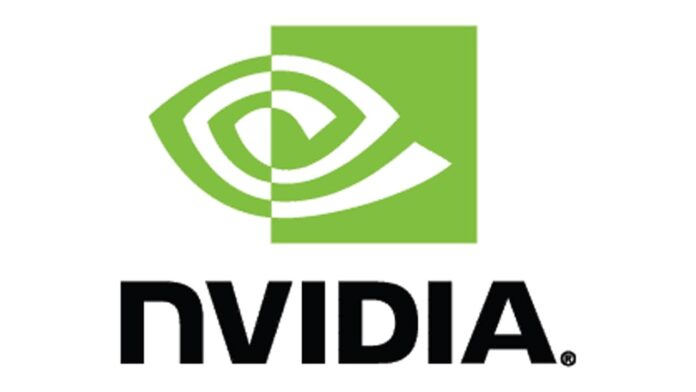 On March 17, the RTX 3050 notebook graphics card was leaked, the specifications of the RTX 3050 Ti mobile version also appeared on Geekbench.

RTX 3050 Ti appeared on a Samsung device, the CPU is Intel’s unreleased i7-11800H. In terms of specifications, the RTX 3050 Ti is 20CU, according to the latest Ampere architecture. 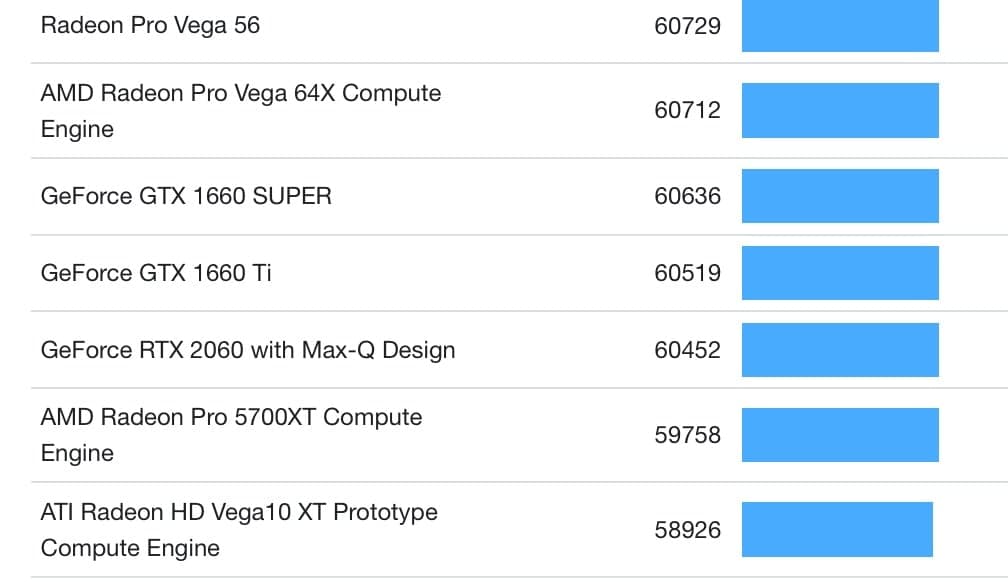 The new generation of RTX 3050/Ti will provide higher gaming performance for entry-level gaming laptops. Currently, Nvidia has not declared the launch time of the RTX 3050/Ti mobile GPU, and it is expected to be listed with Intel’s 11th-generation Core H45.

What is Signal and how does it work as a WhatsApp...

Apple first ever revolutionary electric Car to launch in 2025

Google has published instructions for building Android for fans of origami