Samsung recently won an order from Waymo to give semiconductor chips for their next-generation autonomous vehicles. Waymo is a subsidiary of Google, dedicated to the development of self-driving cars.

The goal of this project is to develop a chip that can be used as the brain of an autonomous car. The semiconductor controls all the functions of the vehicle, calculates the data collected from various sensors at the same time, and exchanges information with the Google data center in real-time. 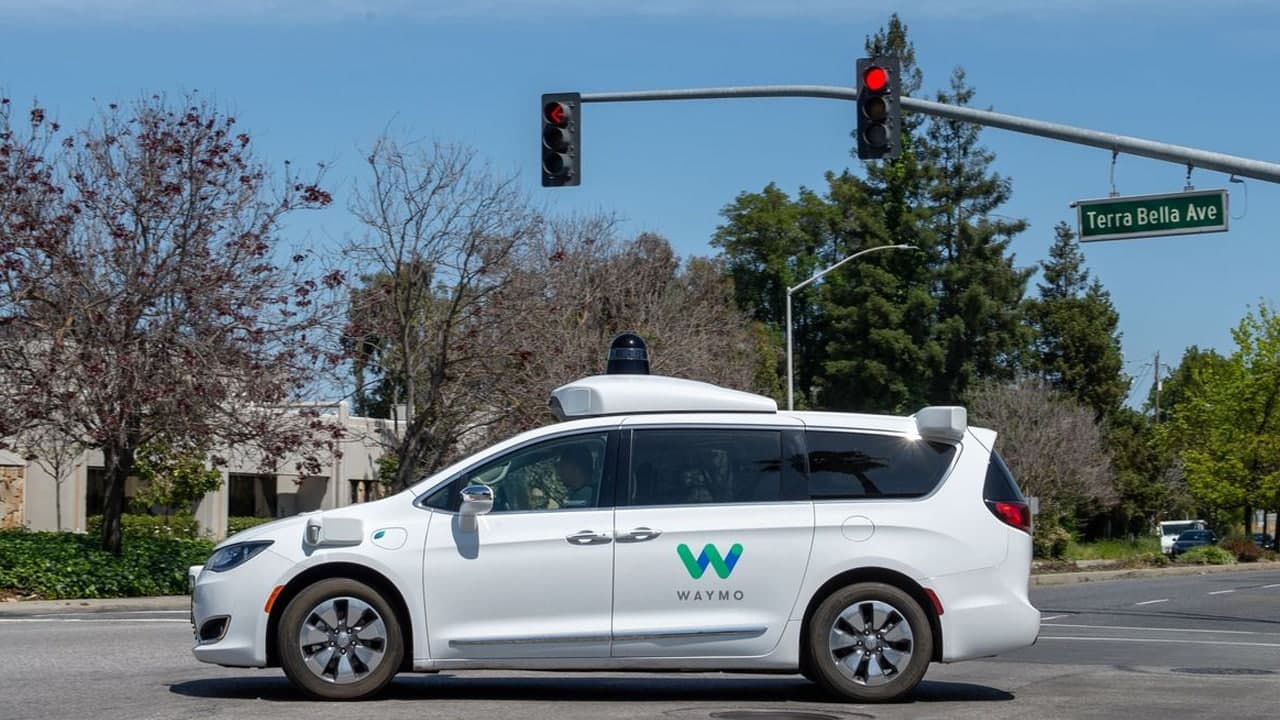 Waymo is the world’s largest self-driving car company and has conducted more than 20 million miles of unmanned driving tests and driving records in multiple regions of the United States.

It has acquired a database of self-driving cars that is much larger than that of its competitors. Along with this, Samsung Electronics’ subsidiary Harman (Harman), which specializes in automotive electronics, announced on February 26 that it will acquire Savari, a US self-driving car startup.

Founded in 2011, Safari has developed a communication technology that connects vehicles and objects. This technology overcomes the limitations of autonomous driving sensors and provides real-time road information such as traffic lights, traffic flow, and obstacles.

How to set up a Recovery Drive for Windows 10?