Motorola has started to push the Android 11 system to Moto G8 and Moto G8 Power. Motorola was once considered to be one of the fastest mobile phone makers to update the Android system.

But a few years ago, Motorola has been criticized for its system updates, and most of its models can only get two system updates during the life cycle.

In December last year, Motorola declared that its 21 mobile phones will be updated with Android 11, but in the following three months, only one of them was updated. 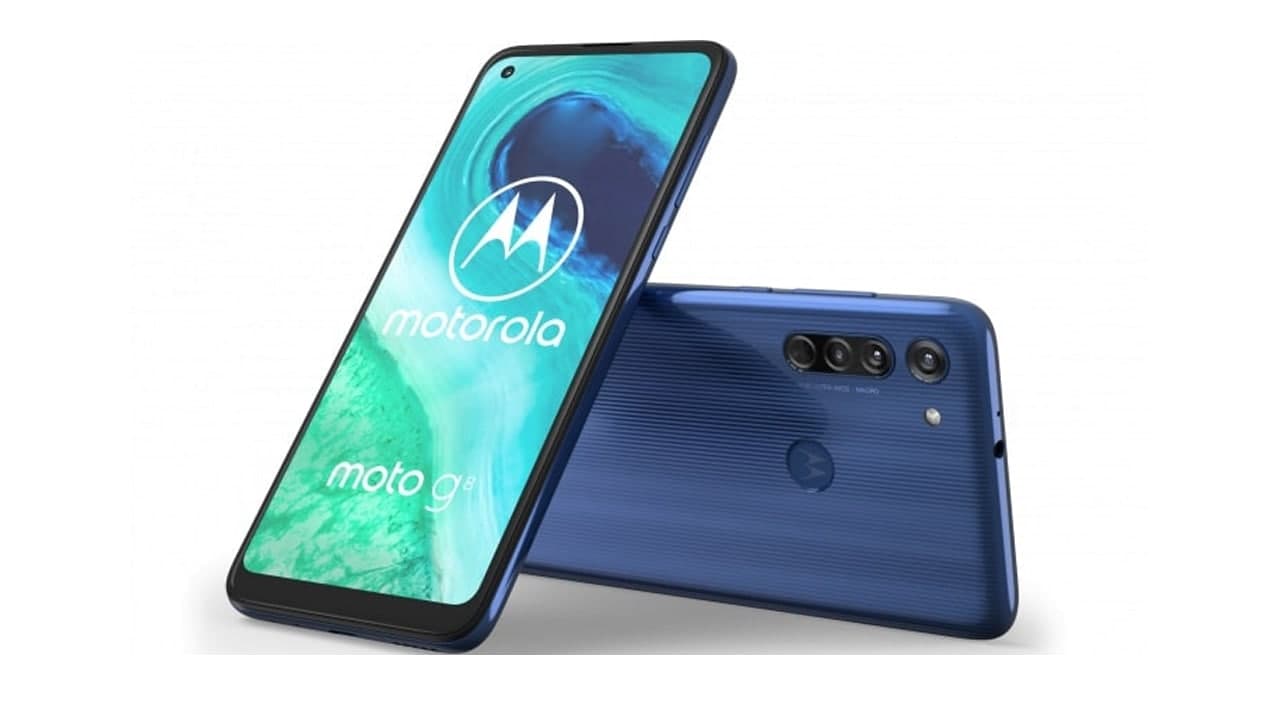 Now, Motorola has begun to push the Android 11 system update to Moto G8 and Moto G8 Power that has been the first to roll out to Colombian users. The updated internal version number is RPE31.Q4U-47-35.

In addition to the system upgrade, it also brings the February Android security patch. However, it is unclear when the update will be rolled out to users worldwide.

Motorola released Moto G8 in March last year and Moto G8 Power was released in February last year. Since then, the two phones have been running Android 10 systems.

For users, this update is the only major system upgrade since the release of these two phones. Earlier, Motorola promised to upgrade Android 12 for Moto Edge + but has not yet stated detailed plans.

How to fix jammed game controller buttons on Xbox?

How to fix Runtime Error 1001 of Netflix on Android device?