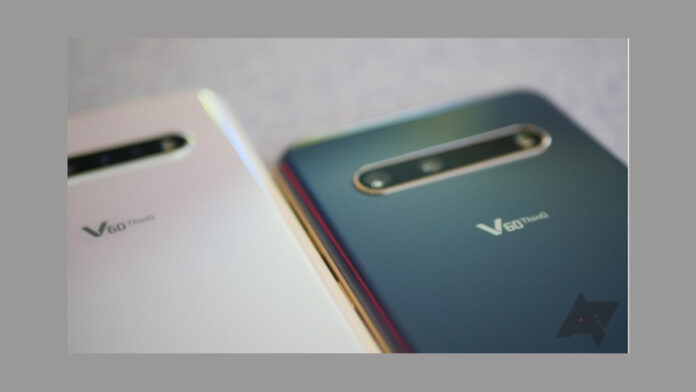 LG has been pushing Android 11 updates for its US version of the smartphone, and the first one to get the upgrade is V60. LG has been criticized for system upgrades, and this situation has not changed since Android 11 was launched last year.

It was not until 2021 that the first development version of Android 12 was launched, and LG did not begin to update Android 11 for its Android devices. The first models to be updated are the Verizon and T-Mobile versions of the V60.

LG’s system UI has not changed much, so the main features of this update come from Android 11: notification bubbles, one-time permissions, notification history, etc. Users of the Verizon version and T-Mobile version of the V60 can view this update in the Settings-application on February 26. 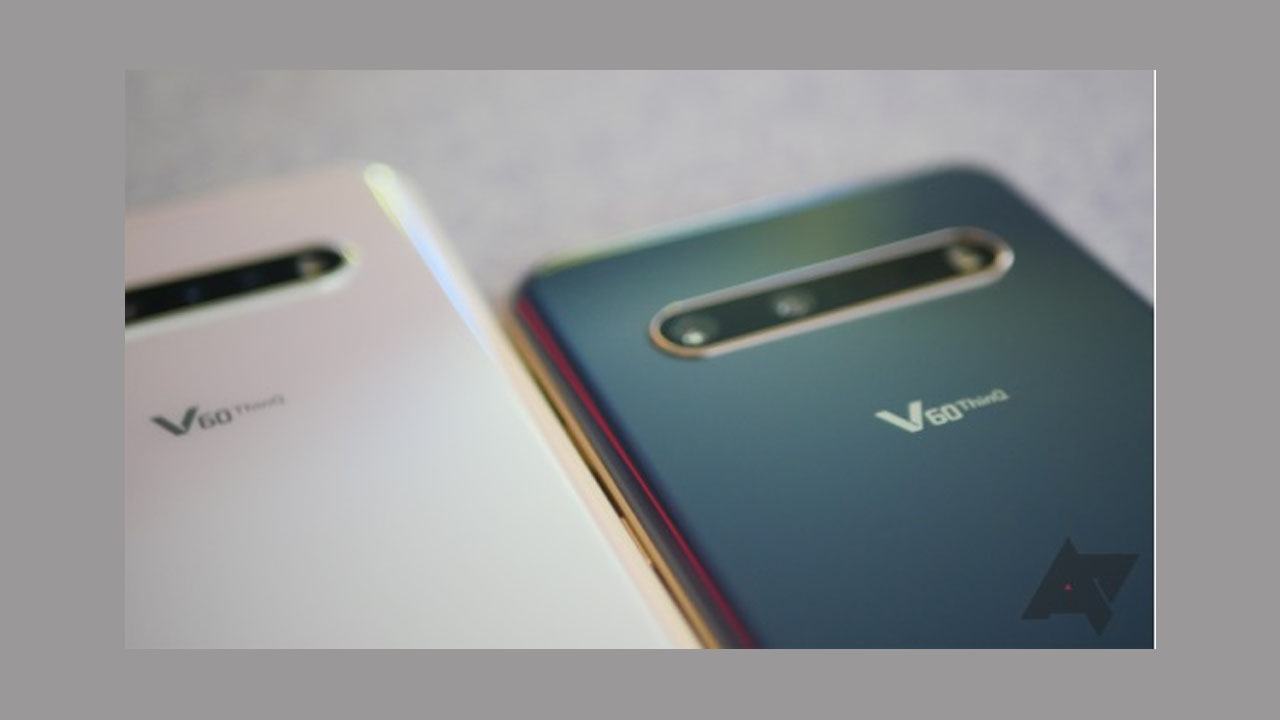 Although it is a good thing that LG began to push the Android 11 system, considering LG’s current situation, it took so long to push system updates. Obviously, LG has some difficulties in this regard. I hope that LG can give system updates for its other Android phones as soon as possible.

Adobe has released Premiere Pro for M1 Mac in beta

Android 12 may let you sleep unused apps to free up...