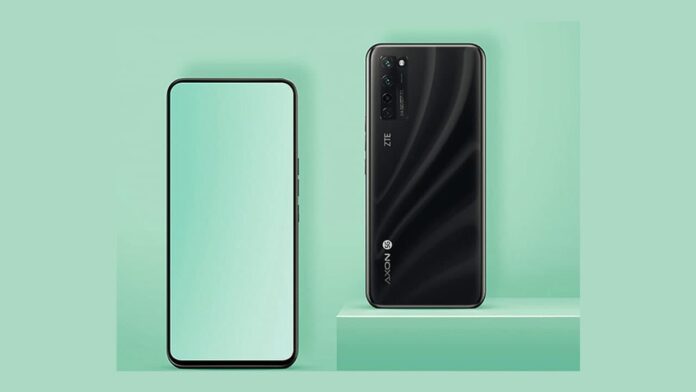 ZTE has previously officially declared the 2021 flagship model ZTE Axon 30 Pro, equipped with the Snapdragon 888 processor, and is supposed to be equipped with under-screen camera technology.

ZTE mobile phone officially started the teaser of the ZTE AXON flagship phone that claims to be equipped with the ZTE Trinity three main camera. There are more than two flagship cameras. 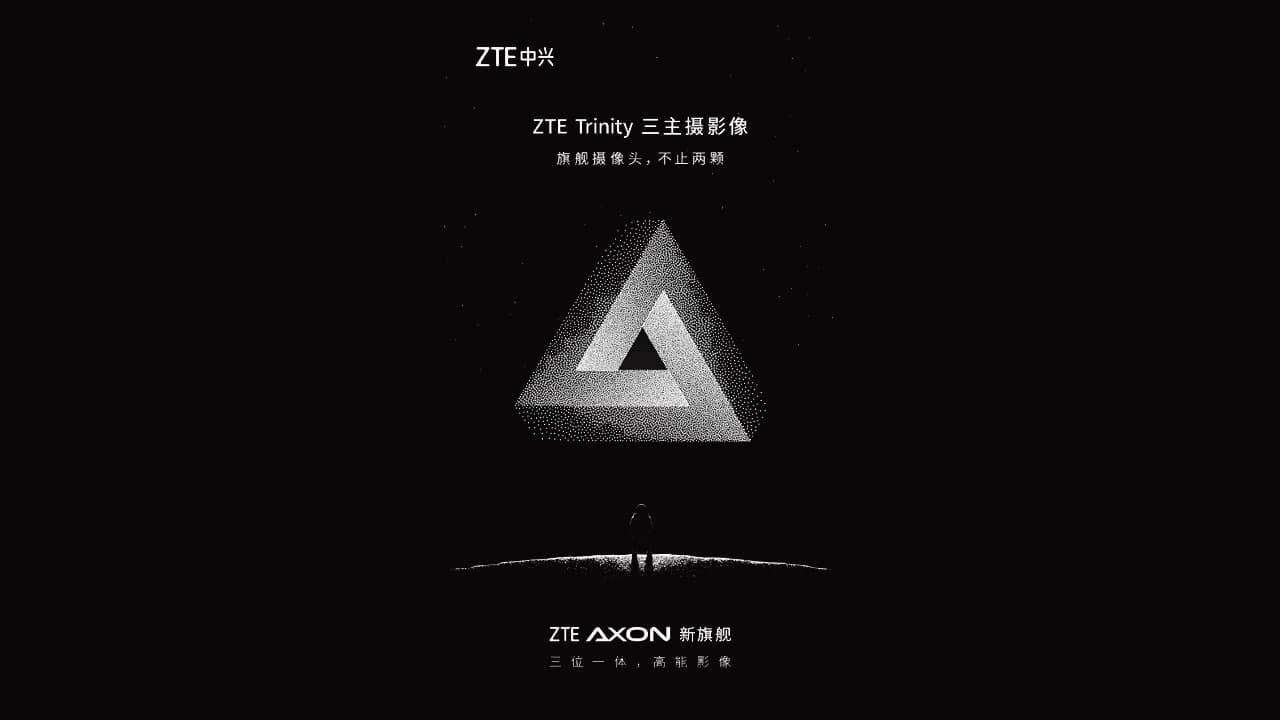 According to the well-known tipster, the new ZTE Axon 30 series has been connected to the Internet, and the charger supports up to 55W fast charging. It is expected to be launched in Q2 2021 and maybe the first Snapdragon 888 proactive phone under the screen. 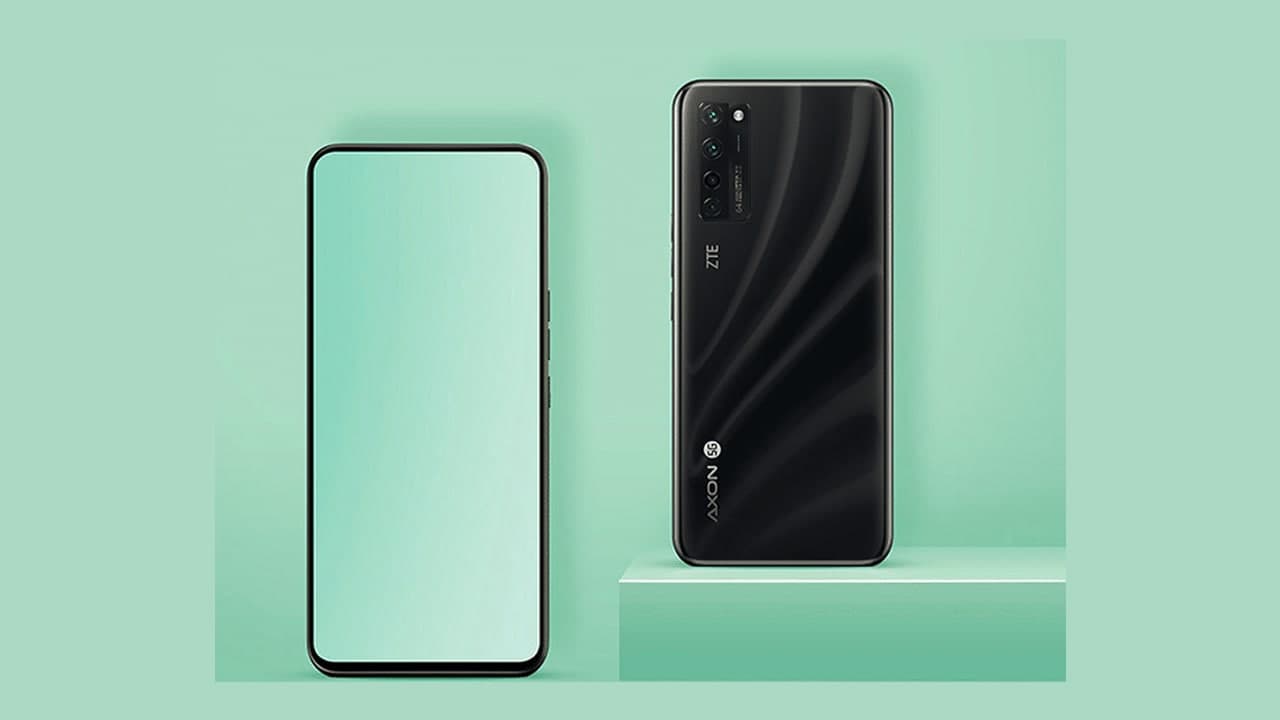 Epic client hotfix has been released to improve the problem of...