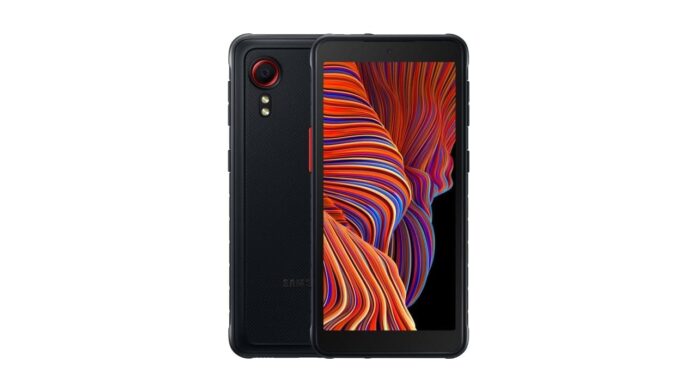 Samsung officially released the Galaxy Xcover 5 rugged mobile phone. This phone is the successor to the XCover 4 launched in 2017. It features strong protection and can maintain normal use in harsh working environments.

The device is furnished with Samsung’s entry-level eight-core processor Exynos 850, equipped with 4GB of RAM and 64GB of storage space, and can be increased with a microSD card. 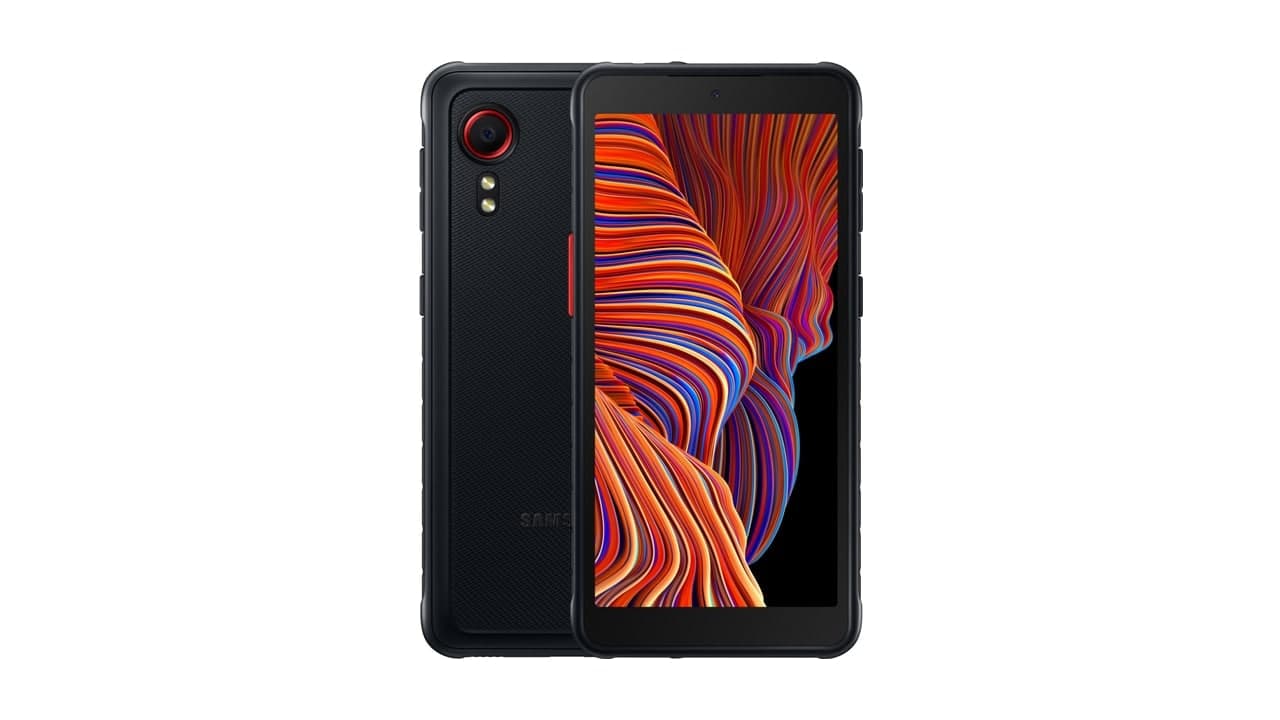 As for the camera, the device utilizes a 16-megapixel single rear camera and a front 5-megapixel camera. The device is equipped with a 3000mAh battery and a USB-C interface that supports 15W charging and is also equipped with a Pogo pin interface and facial recognition function.

As the main feature highlight, the device supports IP68 waterproof and dustproof, and has obtained MIL-STD810H military certification, can withstand drops of up to 1.5 meters, and can be immersed in 1.5 meters of water for 30 minutes.

The device also has a programmable button on the left frame that can be used to perform various tasks. Samsung has not yet confirmed whether the device will be launched in markets outside of Europe.

Shanghai began implementation measures to encourage the buying and usage of...