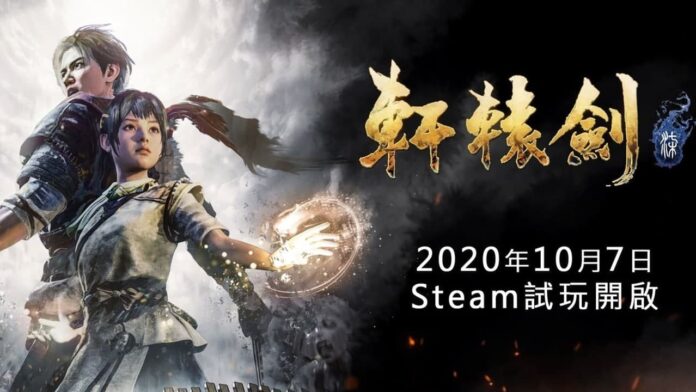 A push-type 3D role-playing CCG game developed by Shanghai Softstar, a subsidiary of Beijing Softstar in which Daewoo owns 49%, ‘Legend of Sword and Fairy’ will be released on all platforms this Wednesday.

Daewoo has now revealed its 2021 operating plan. The stand-alone masterpiece ‘Legend of Sword and Fairy 7’ is supposed to be officially released in the third quarter of this year. The casual stand-alone game ‘Sword Inn 2’ will be released in September, and the mobile game ‘Celestial Volunteer-Bright Star Love’ will be launched in March.

Additionally, the TV series ‘The Legend of Sword and Fairy’ (2005 version of Hu Ge, Liu Yifei, Liu Pinyan, An Yixuan, Peng Yuyan) has been completed and has been awarded the mainland version number. It will be a remake, and there are 2 major online movies. , 3 TV series will be authorized. 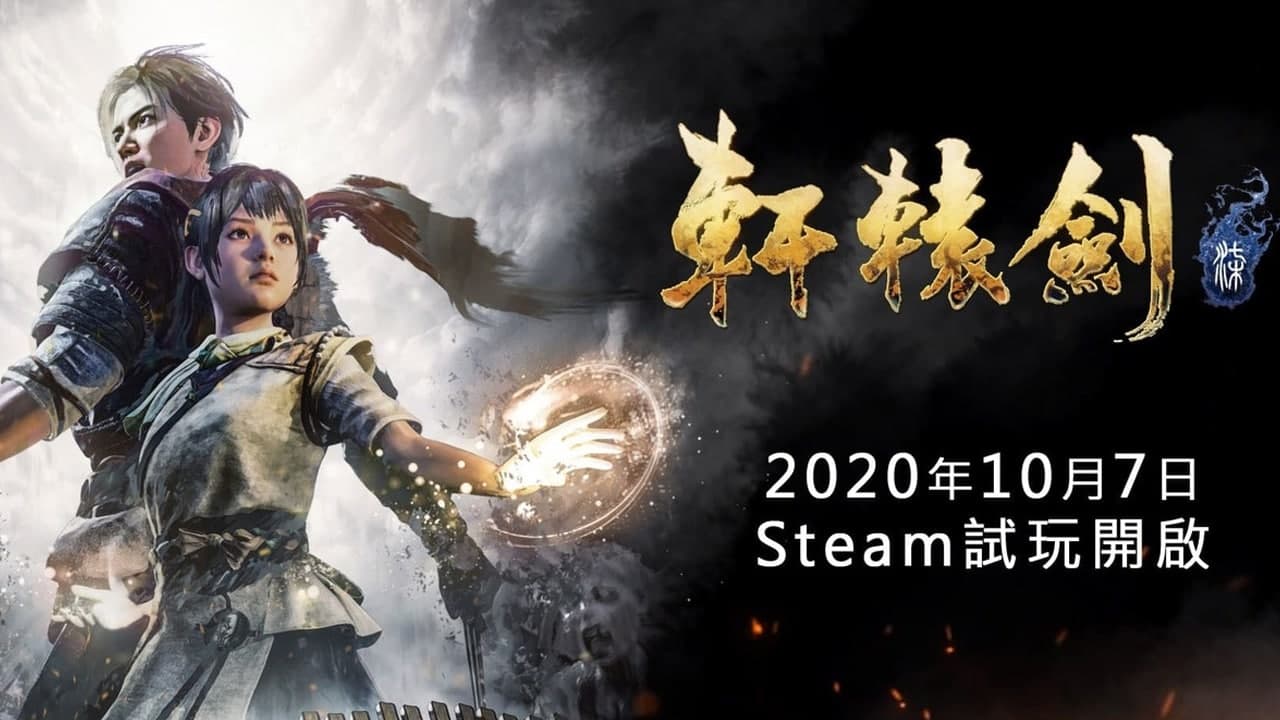 Daewoo Capital has not yet declared the results of its operations in February. Its revenue in January reached 48.94 million yuan, a month-on-month increase of 17.7% and a year-on-year decrease of 12.4%. After-tax earnings per share for the first three quarters of last year were RMB 0.49. Daewoo: ‘Sword 7’ is supposed to be released in Q3, and the TV series 05 will be remade soon

Here are the top highlights of upcoming CES 2021 event