Lenovo Xiaoxin declared the lineup of new notebooks in 2021, and the 16-inch models launched on CES 2021 are coming.

It is officially said that the optional GTX/RTX graphics card should be the GTX 1650 used in thin and light laptops and the RTX 3050 to be released in the future. 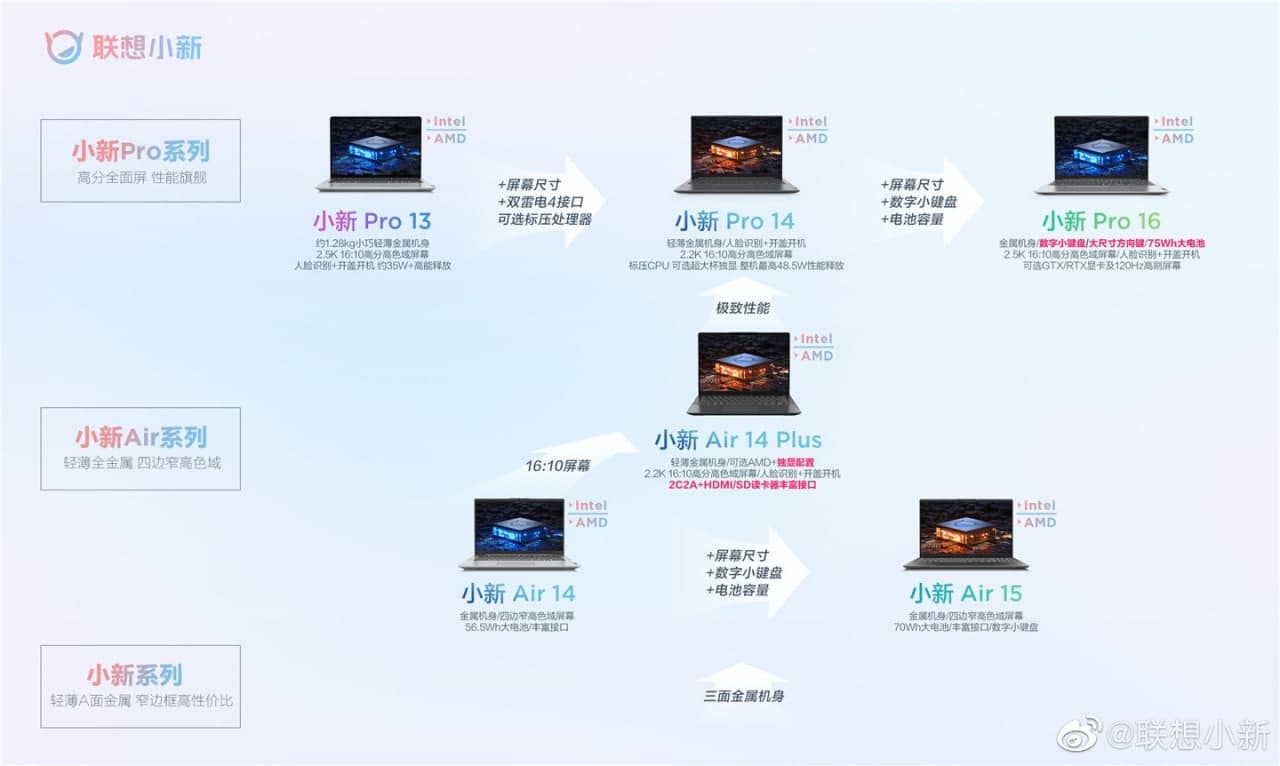 Xiaoxin Air 14 and 15 series also have two versions of AMD and Intel updates. Additionally, there is also an Air 14 Plus that has a slightly higher positioning and uses a 16:10 2.2 K screen.

How to unlock your Mac when the system is idle?

TSMC to produce chips for Japan’s Renesas Electronics after the fire...

Realme Xu Qi teaser, a new device is expected to be...