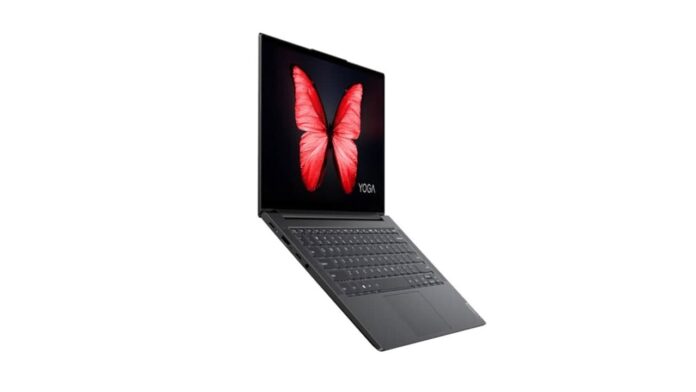 Lenovo will launch the Lenovo YOGA 14s standard version through a live event. Now the official has declared the full specification of this notebook. 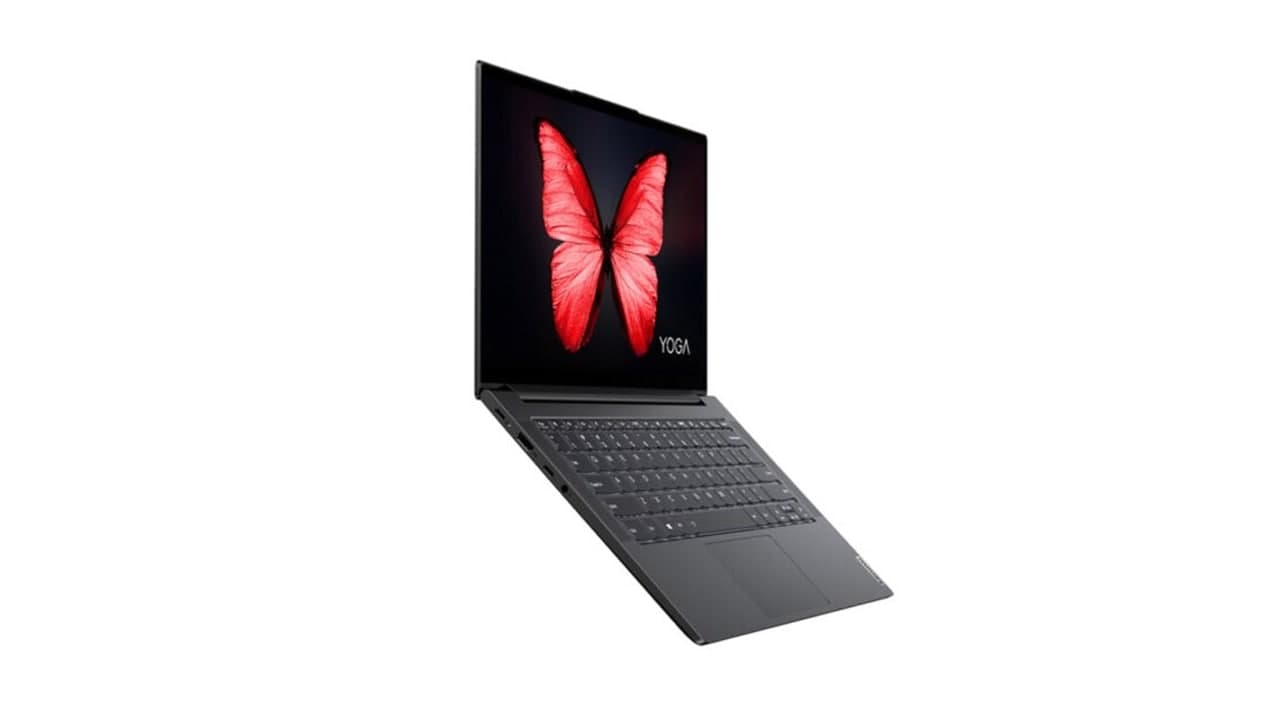 Vivo will soon release a new, Vivo Y31s: Equipped with a...