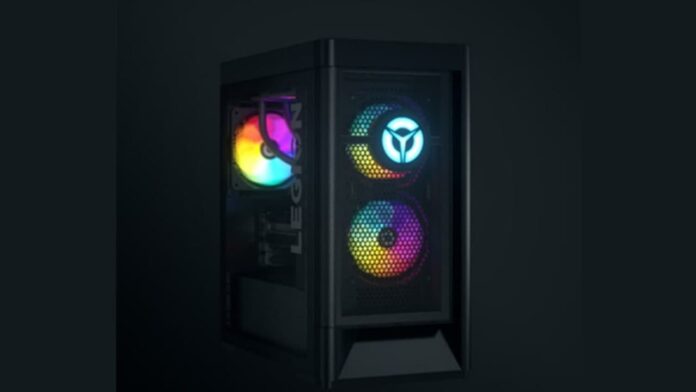 According to the official teaser, the Savior Blade 7000P 2021 desktop computer is equipped with an R7 5800 processor, using 240 water cooling for heat dissipation, and the motherboard can give a 200W power supply. 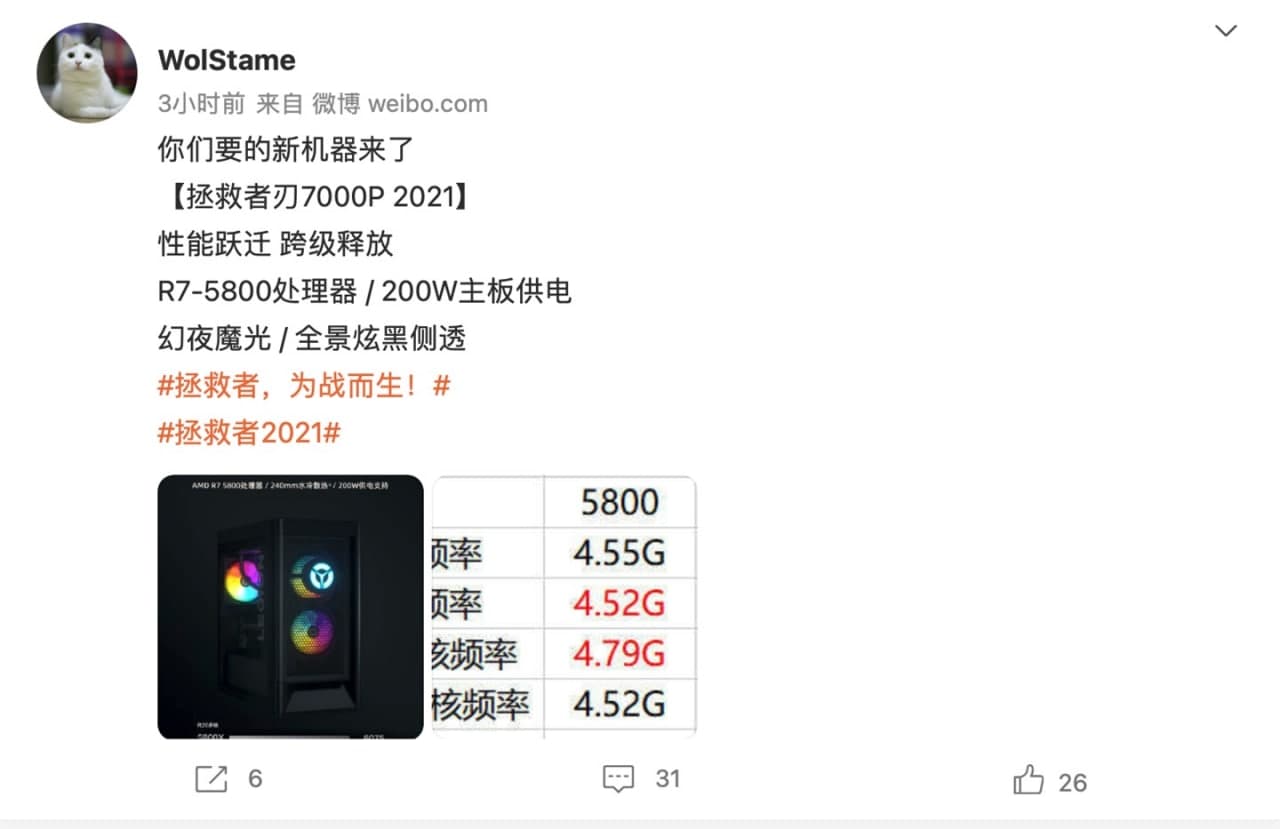 The tipster called its performance jump, cross-level launch. In terms of running points, the R7 5800 is almost the same as the R7 5800X released by AMD for consumers.

On January 13, AMD launched two 65W desktop processors with up to 12 cores and 24 threads, but they are only available to OEM manufacturers.

AMD stated that R9 5900 and R7 5800 are complete products built only for OEMs. By looking at the performance, 1080p gaming on the R9 5900 desktop processor is 24% faster than the previous generation. 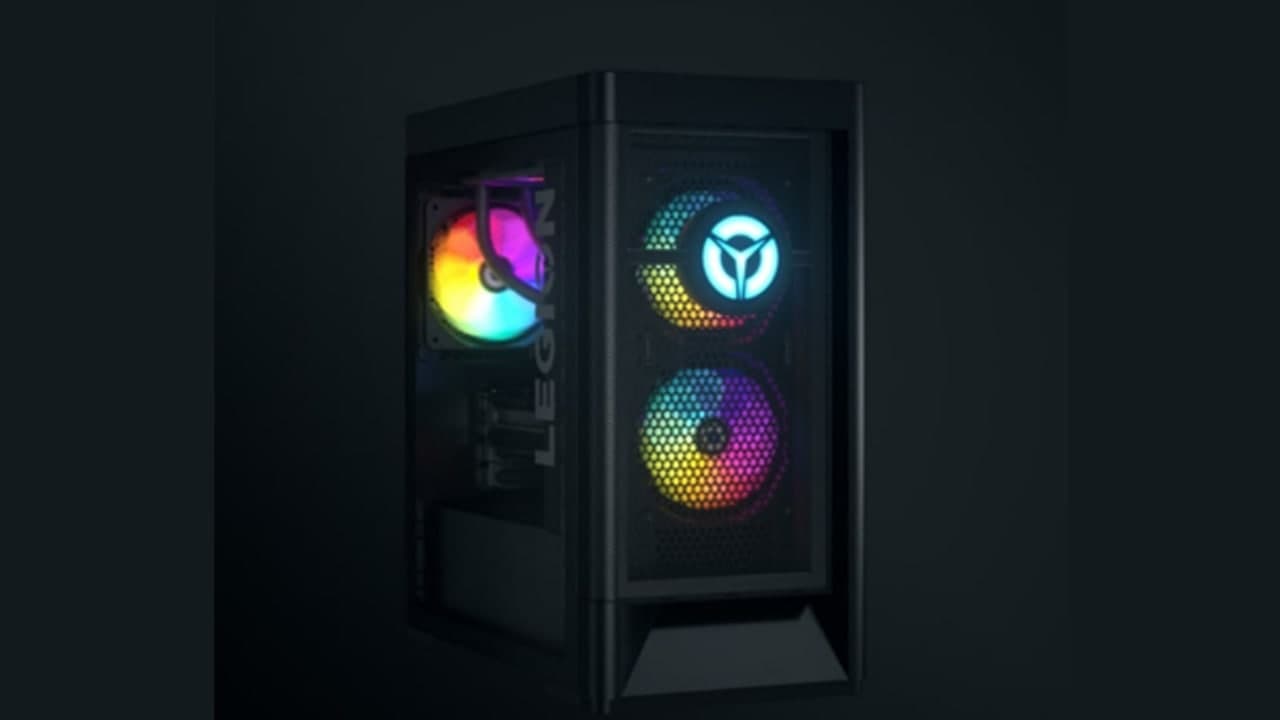 SpaceX led by Musk applied for permission to amend the Starlink...