On the evening of February 19, Microsoft released the Windows 10 internal preview version 21318 on its official developer channel. This version will also be available to ARM 64 devices. This update mainly adds two new functions and fixes some bugs.

When users utilize this operation in the clipboard history, they can directly paste the text content of the clipboard without displaying the original format, so that it matches the format of the target document. 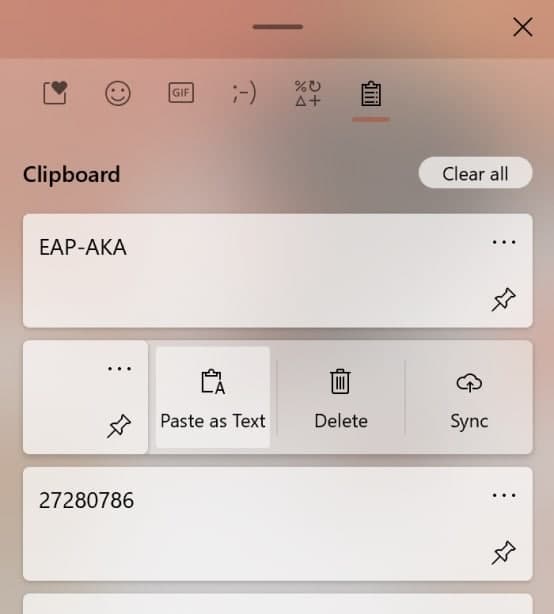 The second new feature is the digital ink pen. This is a new Windows application named “Journal” and belongs to Microsoft’s garage project. The project is used to incubate the creative ideas of Microsoft employees.

Every employee can participate in and work together. Make some interesting gadgets. Journal provides a solution similar to conventional paper writing, which makes it more intuitive for users to use, and adds new artificial intelligence functions to assist in recognition and use. Journal can also be directly connected to Office365 for use.

Journal allows those who like to write records to pick up their digital pen, express and modify their ideas quickly. Microsoft believes that among all the different ways of device interaction, the digital ink is unique in terms of natural expression speed and auxiliary memory. 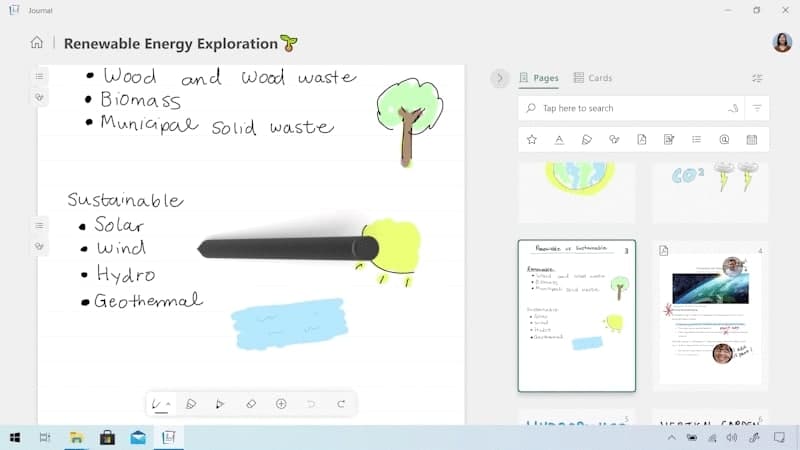 Through the new function of the digital ink pen, different ideas can be connected, can also be used to outline a simple drawing, or freely insert comments in the picture. At the same time, users can easily interact with the digital ink pen function and cross-application, which greatly enhances the productivity of the Win10 system.

In addition, Microsoft has also fixed 21 known bugs in this update. Including the sudden enlargement of the touch keyboard and some compatibility issues with the ARM version of Win10.

Zoom set to roll out a native version for M1 Mac

SpaceX will launch its first Falcon 9 rocket at Kennedy...

Huawei applied for a patent for ‘foldable electronic equipment’