Similar to the Office 2019 version, it is mainly suitable for users who prefer a one-time buyout rather than a monthly subscription to Microsoft 365. Microsoft has not specified all the features in Office 2021.

But both Office 2021 and Office LTSC will add night mode, accessibility optimization, and features such as dynamic arrays and XLOOKUP in Excel. 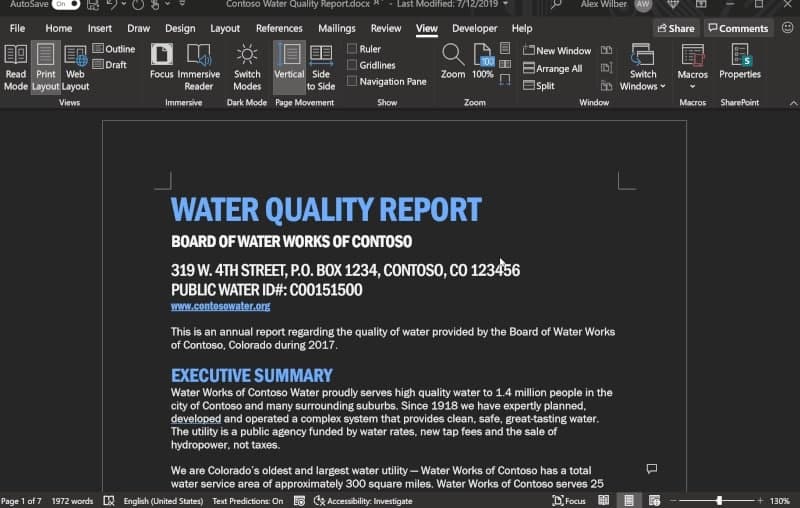 By looking at the pricing, the prices of the Professional Edition (2019 version 5298 yuan) and Office LTSC for business customers raised by 10%, and the prices of Office 2021 for consumers and small businesses remained unchanged.

Microsoft stated that it is currently closely adjusting the release schedule of Office and Windows, and the next versions of Office LTSC and Windows 10 LTSC will be released in the second half of 2021.